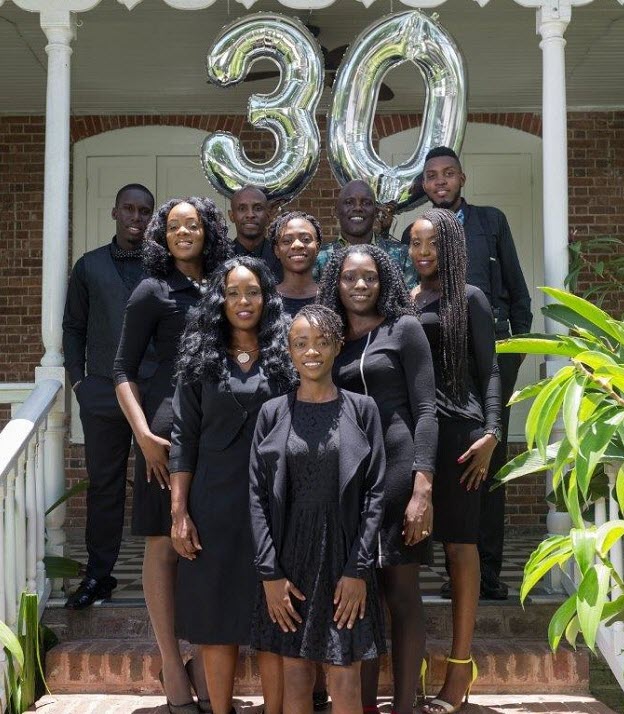 National Arena will be lifted-up in praise on Sunday, July 30, as the top ten finalists of the Jamaica Gospel Song Competition face off to take home the Competition’s prestigious title. The Competition, which celebrates its 30th anniversary amidst the Jamaica 55 Celebrations promises patrons the spirit-filled, roof-rasing, praise experience the Grand Final has been known for over the past 30 years.

The Show will kick start at 7:00 p.m. and will feature finalists: Raheim Betty with Jesus I’m Sold Out to You, Shaughna-Lee Steele with Arise, Chevanese Thomas with Through the Storm, Derona Nunes with God is Real, Dannareo Fearon with Order My Steps, Shanoya Haley with The Blood, Vylmark Hamilton with Too Late, Dycinta Nunes Holgate with Bawl Out, Tevaun Brown with Christ Put a Praise in Me, and Flavia Bradshaw Beswick with Hold the Faith.

“Over the past 30 years the Jamaica Gospel Song Competition has established itself as the premier competition for aspiring Gospel song writers and Artistes as the competition has a longstanding tradition of producing and unearthing Gospel greats.” Said Director of Marketing and Public Relations at the JCDC, Stephen Davidson.

He continued, “In addition to giving the audience a praise-filled good time, Sunday’s show promises to showcase some major talent and promising artistes for the Gospel industry.”

Organized by the Jamaica Cultural Development Commission (JCDC), an agency of the Ministry of Culture, Gender, Entertainment and Sport, the Jamaica Gospel Song Competition has become an iconic presentation of indigenous gospel music in Jamaica since its inception in 1987. Quite a few entrants have gone on to build a solid music career, including Kerron Ennis, Kevin Downswell, Lubert Levy and Glacia Robinson, to name a few.