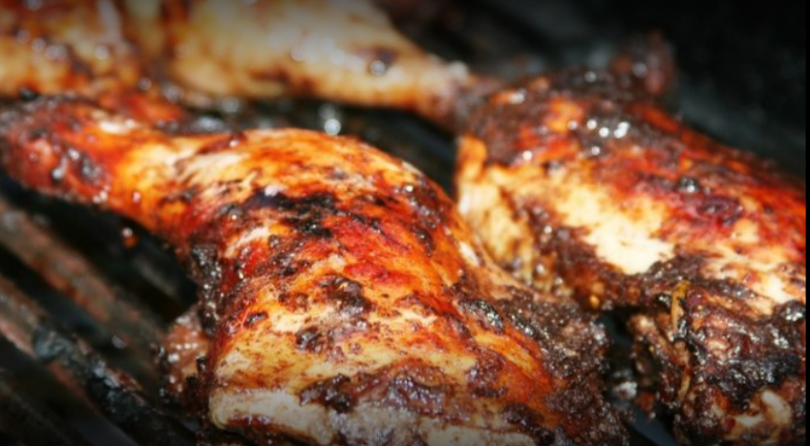 Jamaican Anthony Ewen and his son Rashid Whyte will open their new restaurant Real Jamaican Restaurant and Jerk Center in Rocky Mount, North Carolina, by the end of May 2018. Featured on the menu will be authentic Jamaican cuisines such as oxtail, jerk chicken, brown stew chicken, curry chicken, roast pork, curry goat, brown stew fish, steamed fish, and ackee and saltfish. Also on offer will be Jamaican rice and peas and Jamaican patties. The restaurant plans to provide a special seafood theme on weekends featuring escovitch fish, peppered shrimp, curry shrimp, lobster and other seafood delicacies. According to Ewen, the kitchen will be operated by two established Jamaican chefs, one from New York and one from Charlotte. Ewen said he didn’t want to “Americanize” the food, wanting to feed everyone in “the Jamaican way.” This will be the second Jamaican restaurant owned by Ewen, who still owns a restaurant in Jamaica that he launched in 1989. In addition to his restaurant, Ewen worked as a pharmacist in Jamaica. Ewen moved with his family from Jamaica to Rocky Mount in January 2018 when his wife was hired as a nurse at Nash UNC Health Care. Ewen selected the location for his restaurant after talking with John Jesso, Downtown Development Manager, who convinced him that it was the right move. Jesso said he was excited to have the new restaurant opening, believing it will add to the diversity of dining choices in the growing downtown scene.