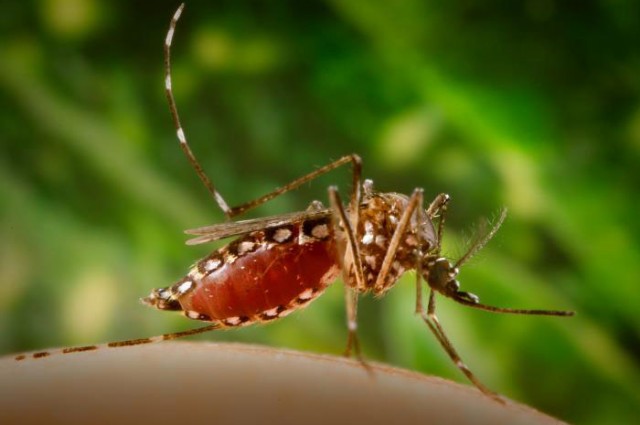 The Mayaro virus, which is similar to the Chikungynya virus, has been detected in the Caribbean region for the first time. Specialists in infectious diseases at the University of Florida confirmed the existence of the Mayaro virus in a person in Haiti. While researchers know the virus is related to Chik-V,Dr. John Lednicky, associate professor at the University of Florida’s College of Public Health and Health Professions, said it not known if the virus is carried by the same type of mosquito associated with Chik-V and Zika. Various types of mosquitoes can carry the same virus, he said. Dr. Lednicky operates the University’s laboratory in Haiti. He said the Mayaro virus was detected in Trinidad and Tobago in 1954 has had caused several outbreaks in South America over the years, chiefly in the Amazon region. Symptoms of the virus are similar to Chik-V: joint and muscle pains, fever, rashes, and pain in the abdomen. The doctor said the virus can be as bad as Chik-V, but there is very little information available about it thus far. Researchers cannot say whether the case found in Haiti represents the beginning of an outbreak in the Caribbean or whether it will spread widely in Haiti. As with the Zika virus, Mayaro may also be difficult to trace in Haiti because of the nation’s weak health care system.