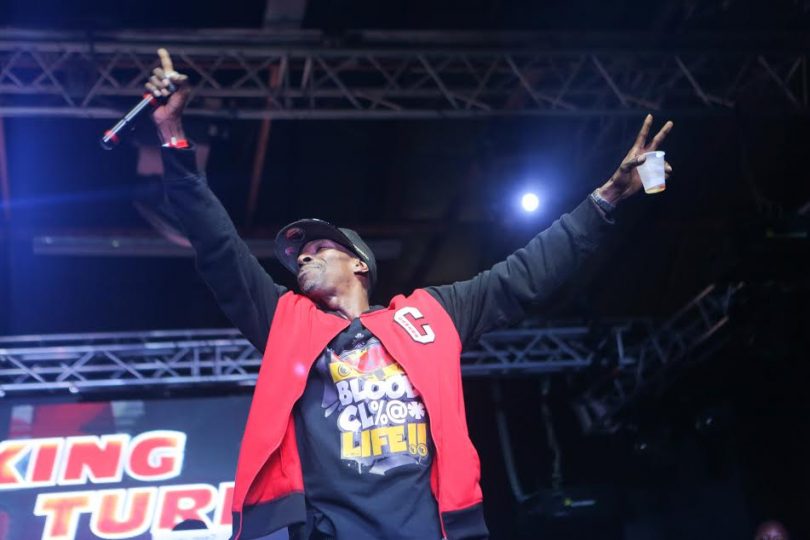 Within the corridors of Queens, New York’s second most populous borough, amidst a damp fall night, one of Jamaica’s oldest music art forms came to life. Incredibly, the rich art of sound clash (an intense competition between sounds/DJs specializing in Reggae and Dancehall music) illuminated Amazura, a colossal-sized venue known for entertainment concerts and events. The night in particular was that of World Clash, sound clash’s premiere annual staging with a cult-like following. Produced by Caribbean entertainment specialists Irish and Chin, “World Clash” saw a new champion in the wee hours of Sunday morning October 9. Following an intense musical war and final showdown against Germany’s Warrior sound, King Turbo became the second Canadian sound to win the coveted clash during the famed event’s 18 year history.

Referred to as the “big” league of clashes by industry standards, World Clash attracted nearly 1,000 people over the weekend, who were geared up to witness a burgeoning fleet of sounds take their shots at international fame and bragging rights on the “big” stage. Built on the theme of “The Rise of New Champions,” to highlight the talent of sound systems with no high profile sound clash victories/presence, many deemed not having legendary and veteran sounds a risky move for the top event. But “World Clash” pushed forward, featuring 7 sound systems from 5 countries, including Innocent (US), Young Hawk (US), Warrior (Germany), Jugglerz (Germany), King Tubby’s (United Kingdom), Renaissance (Jamaica) and King Turbo (Canada).

“The Rise of New Champions is the start of a new beginning for global visibility of sound clash culture,” says Garfield “Chin” Bourne of Irish and Chin. “It’s the cultivation of new stars, which help the sound industry move into the future.” From a spectator’s standpoint “World Clash” boasted the lights, bells and whistles of a mega concert, complete with video montages and electronic signage. Yet, it was up to the competing sounds to measure up to the look, magnitude and shiny exterior of the “World Clash” brand. Top notch hosts and fellow sound men Ninja Crown of Mighty Crown and Banky Hype ensured the clash flowed without a hitch.

The contenders were presented with the arduous task of entertaining the temperamental New York crowd over the course of five hours and for the most part delivered accordingly. Music, speech, stage presence and timing were critical elements for the sounds. While some excelled, offering patrons larger-than-life authentic sound clash experiences, others missed the mark. With all sounds safe in the first round, it was the remaining rounds that saw the elimination of sounds. Although King Tubby’s is a mainstay in the United Kingdom and boasts an arsenal of dub plates (songs customized/tailored to sounds by popular or rare artists), their performance didn’t measure up to what clash fans expected and as a result, they were the first sound to go.

There were high hopes for U.S. Rumble Champion Innocent. However, Dappa Leethal’s smooth disposition and music selections during World Clash, didn’t connect with the crowd. While clash fans enjoyed the introduction of young sound member Juxxie Killa, it wasn’t enough to save Innocent a spot in the clash. Jugglerz, who didn’t hesitate to let fans know they were the youngest sound on the clash, failed to be consistent during the clash. Their overkill of the “scamma” theme didn’t work in their favor. Plus, being called out by a competitor for having their speeches and dubs written by someone else didn’t add to their cause. Jugglerz and Innocent were also eliminated.

Jamaican-bred Renaissance, featuring Jazzy T, and Bronx favorite Young Hawk kept things entertaining during their performances. But as the clash ensued, the crowd found flaws in their performances too. Arguably, Jazzy T had one of the night’s strongest showings. According to many fans, Jazzy T dropped some of the best tunes, scoring the largest forwards (crowd response including cheers, yells, horns, etc.). But the popular selector’s excessive use of 45s cast a shadow over his performance and prevented him from being able to compete against powerhouse dub plates. Namely, Young Hawk was thriving in the clash because of dubs. However, playing solo, which involved manning the mic and making music selections, cramped his slight advantage. Jazzy T and Young Hawk were both eliminated.

From early in the night, it was clear who the clash’s shining starts were, King Turbo and Warrior. Consistent performances won over the crowd, allowing the fighting sounds to enter a “tune-fi-tune” (one on one music selection battle). The crowd showed no mercy during the most important round of the clash, either standing behind or against the sounds for their selections. Both sounds took chances with tunes that were sometimes deemed “too regular” by the audience to win. Warrior had good music, but speeches and counteractions were missing. King Turbo’s Ricky Turbo delivered piercing, often harsh speeches, commanding the crowd for most rounds of the clash. King Turbo’s verbal and musical assault thrust them into the final stretch. At the end of the clash, Warrior and King Turbo were deadlocked 5 to 5, with one song remaining to determine the winner of the clash. Anxiety was high, as the audience gasped before the final selection. Then, King Turbo befittingly unleashed “Burial” by Andrew Tosh and the rest was history!

Irish and Chin, dedicated to promoting authentic sound clash culture, is single handedly responsible for raising the bar in sound clash. They revived a once fading art to a respected form of entertainment, way before commercial interest and interpretations.  Now a renowned brand with nearly 20 years of experience, Irish and Chin’s premiere Caribbean entertainment events include “World Clash” (U.S., UK, Antigua and Canada), “Rumble Series” (numerous countries), “Reeewind,” “Money Pull Up,” “45 Shoot Out,” “Three the Hard Way,” “Reggae 4 Japan,” “Campus Rave,” “Sound Fest Vibez in the Park” and a host of “Roots Theater” plays. The promoters are gearing up for their next event “Reeewind to Rocksteady” with Marcia Griffiths, Freddie McGregor, Code Red Band and David Rodigan. 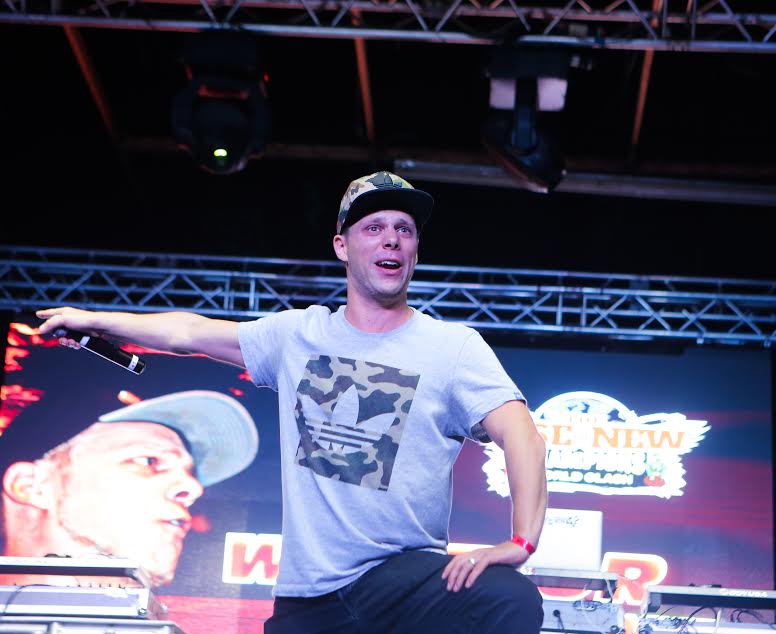