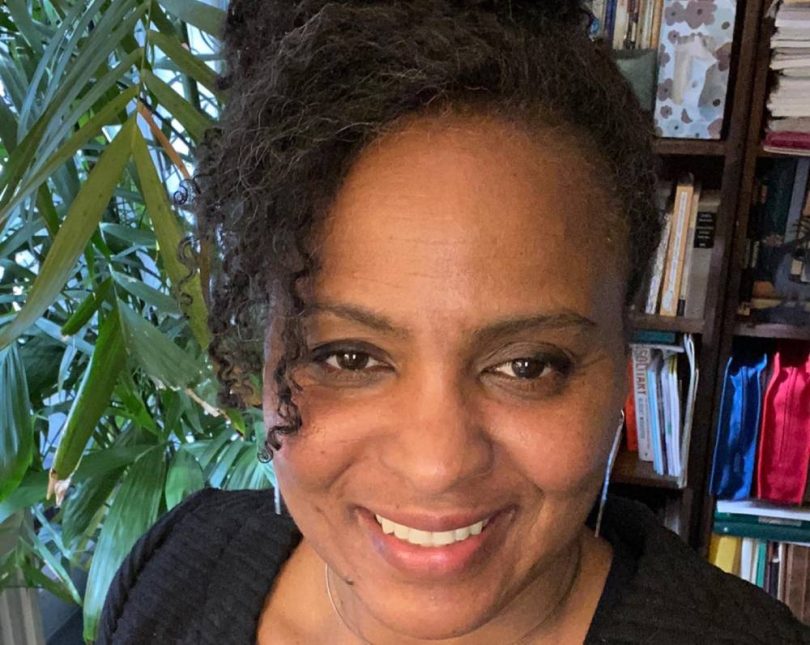 The Alumni of Color Network at the Calhoun School in New York City hosted its first in-person celebration for alumni, parents, and guardians of students of color, faculty, and staff on May 24, 2022, marking the 125th anniversary of the school. The event honored Lavern McDonald, a teacher at the Upper School, with the inaugural Award for Advocacy and Mentoring in Diversity.

School officials noted that Calhoun was thrilled to celebrate its 125th anniversary by presenting its inaugural diversity advocacy and mentoring award to Lavern McDonald in honor of her consistent contributions to promoting understanding of the critical issues relating to diversity and equity in teaching and mentoring diverse students. The award is given to Calhoun staff who further the institution’s mission of diversity advocacy and mentoring students from historically marginalized populations and supporting the Calhoun community of color overall, both inside and outside of the school’s walls. 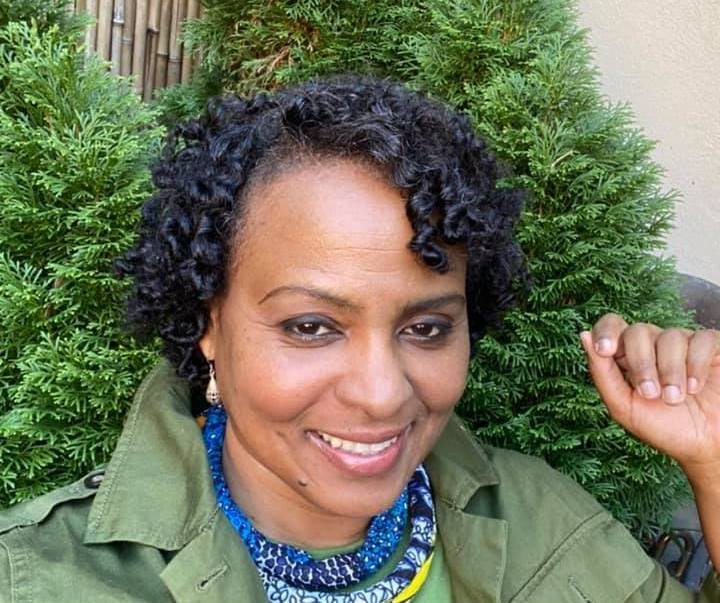 The Calhoun School, a progressive, co-ed, independent school in New York City, provides education to students from pre-kindergarten through the 12th grade. It was founded in 1896 and currently serves 730 students.

Founded by Laura Jacobi in a brownstone on West 80th Street in 1896, it began with the aid of Jacobi’s uncle, a professor of pediatric medicine, and her aunt, who exposed her to a group of progressive individuals who were committed to women’s rights, community health, and civil reforms. The school began as a co-ed school and evolved into a girls’ school that attracted the daughters of prominent Jewish families. Its curriculum focused on languages and history. Mary Edwards Calhoun succeeded Jacobi in 1916 as headmistress. She was a former editor of the women’s page at the Herald Tribune newspaper and taught at various schools prior to being hired by Jacobi. Calhoun incorporated the school as a nonprofit in 1939 and retired in 1942. In 1969 Philip E. McCurdy became its first male Head of School and transformed it into a fully co-educational institution. Under the leadership of Eugene Ruth, the school became dedicated to a learner-centered and independent learning approach that is based on understanding the differences in individuals’ learning styles.