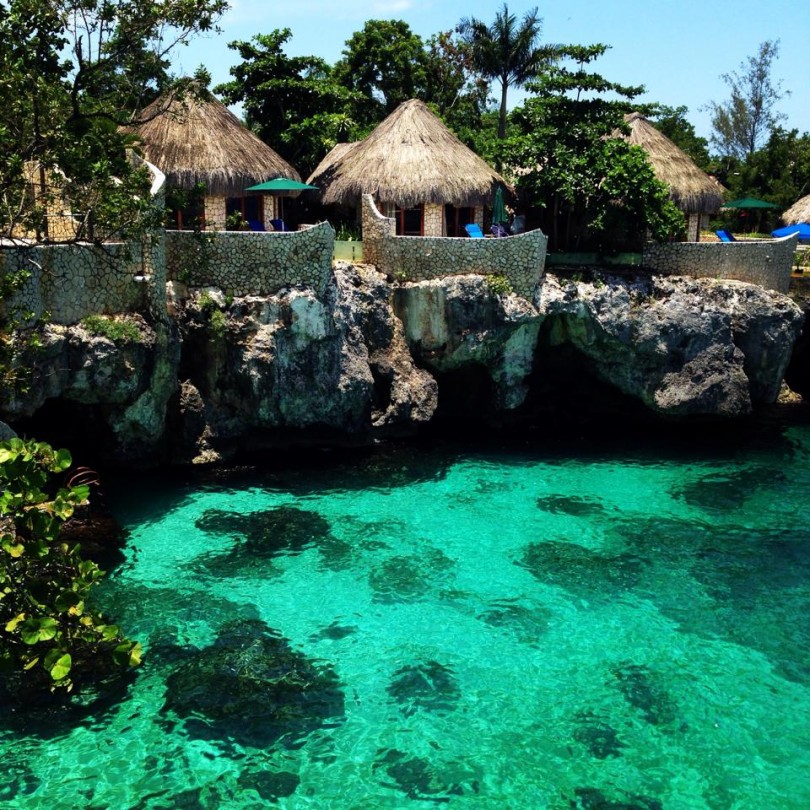 In an article entitled “Jamaica, Beyond the Beach,” the New York Times features the island of Jamaica as remaking itself as a glamorous destination and an eco-tourism attraction. It makes special mention of the importance of the country’s “African-inflected culture,” its dramatic history, and its complex ethnic and political dynamics. Also described is how Jamaica’s government has stabilized and is emphasizing its support of tourism, an industry of major importance to the island’s economy. Specific mention of some of Jamaica’s many attractions include Devon House, reggae music and the Bob Marley Museum, dancehall parties like Weddy Weddy Wednesdays, the Blue Lagoon, glass-bottom boats, and fishing charters. Jamaica’s excellent food offerings and unique cuisine were also highlighted.