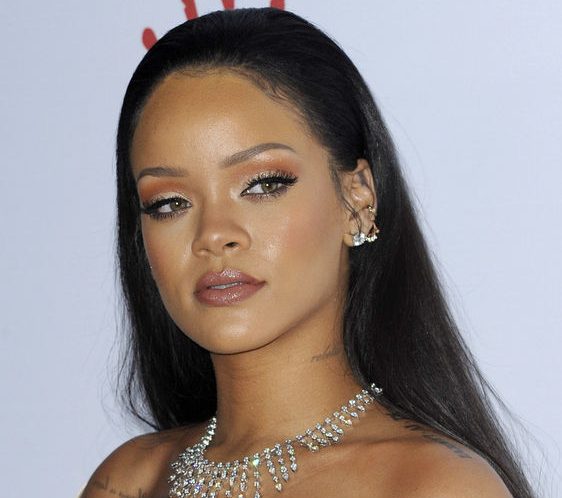 In one of the biggest hints to date concerning the much-anticipated new album from superstar singer and entrepreneur Rihanna is the news that she recently registered a new song with BMI, the music publisher, that was reportedly co-written with Demarco, the Jamaican dancehall and reggae artist. While Rihanna has not yet confirmed the track, Demarco and the British singer Monique Lawz had strong reactions to the public dissemination of the information. This suggests that the song is very likely to be included on the new album, whenever it arrives according to industry insiders. Fans of Rihanna went on Twitter to express their excitement over the new as it has been building for the three years after the singer’s album ANTI released in 2016. Confirmation concerning a release date for the new album has not yet been provided, but there has been no reduction in enthusiasm or expectations among fans.

In June 2019, Rihanna explained why her upcoming dancehall album had been delayed – fans have heard rumors about it for at least two years – and made it clear that she has had to juggle several different goals. In the past, she would be in the studio and only in the studio for three months straight, she said. Now, she told an interviewer, “it’s like a carousel. I do fashion one day, lingerie the next, beauty the next, then music the next. It’s like having a bunch of kids and you need to take care of them all.”

Rihanna’s reported co-writer Demarco, a producer, actor, deejay, and dancehall and reggae recording artist, was born in Portmore, St. Catherine, in Jamaica, in 1982. He has recorded on labels like Cash Flow Records, Starkutt Records, VP Records, and Soul Vybz Records Demarco’s early experience included performing at the Cactus Nightclub when he was 15 years old. He was also a selector for the Future Disco sound system. He moved to the United States when he was 16 and began working in earnest to pursue his music career by creating tracks for hip-hop and dancehall musicians. He is probably best known for the singles “Duppy Know Ah Who Fi Frighten”, “Fallen Soldiers”, “True Friend” and “Show It (So Sexy)”.