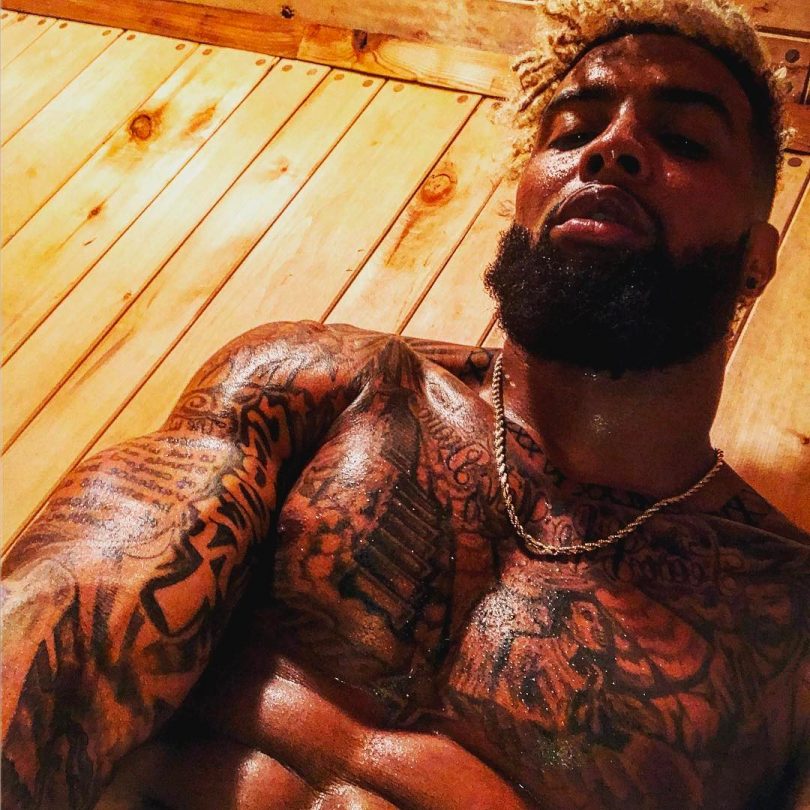 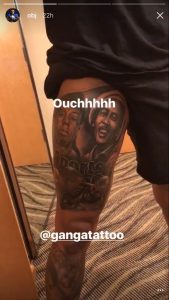 Odell Beckham of the New York Giants likes tattoos, and his most recent tattoo combines the likenesses of reggae legend Bob Marley, rapper Lil Wayne, and a portion of the 1997 Sports Illustrated cover photo showing Mike Tyson biting Evander Holyfield’s ear. It is located on his right thigh. The combination has been called “random” by some observers, while others are wondering why Beckham chose to join these particular images into a single tattoo. Beckham already has a number of other tattoos, including one obtained in April 2017 of pop king Michael Jackson’s face on his lower right leg. His tattoos include images of Tupac and Muhammad Ali.