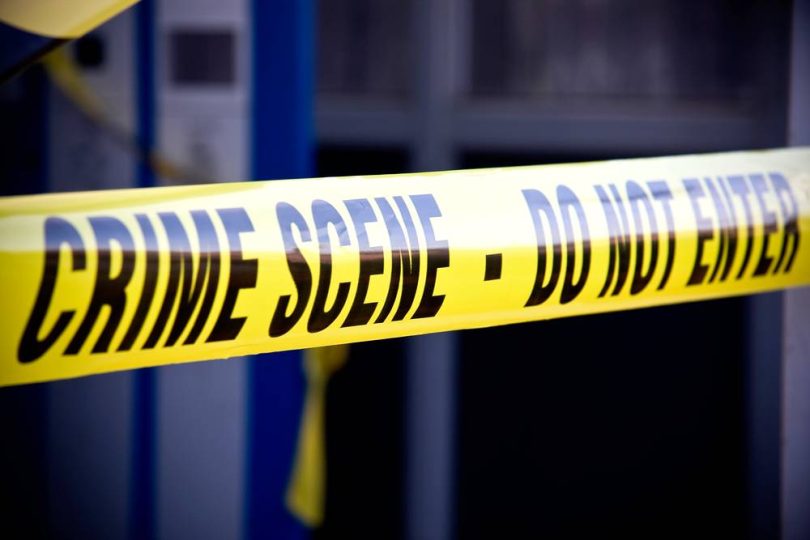 The recently conducted Don Anderson RJR/Gleaner poll has revealed that more than 90 percent of Jamaicans surveyed have expressed no confidence in either the Police Commissioner, the Police Force which he leads, nor the Minister of National Security’s ability to curtail the island’s high crime problem. I am sure that the politically connected, especially those dazzled by the PR machinations of the current administration will be hell-bent at trying to spin this, but it is impossible to argue a fact. Crime and its pervasiveness have been Jamaica’s biggest problem over most of the last 60 years. Beyond that, the current administration did make crime a major part of its election platform in 2015/16, and against that background the government has only succeeded in proving itself to be an abysmal failure.

COST OF CRIME TO JAMAICA
According to World Bank reports, crime is estimated to have been costing Jamaica upwards of $68 billion or 5 percent of its Gross Domestic Product annually, not to mention lost investment opportunities due to fear and insecurity. This fear and insecurity is punctuated by the 48,000 Jamaican lives taken over the past 40 years, of which more than 80 percent of these cases remain unresolved, largely because of deficiencies within our policing and justice apparatus.

NO CONFIDENCE
The matter is made even more troubling by the reported spike in what has been currently categorized as domestic murders and other elements of domestic violence. Whether we want to admit this or not, there is enough empirical as well as anecdotal evidence to shows that if individuals have no confidence in the police to address Law and Order issues in the country, they will certainly resort to administering their own brand(s) of or interpretation of Justice which in its own way folds the ramshackle Justice system into the mix. We already know that less than half of these criminal cases, including murders, never result in an arrest. Further, of those that result in an arrest, only about 10 percent of those cases result in a conviction. How then could members of the public express any confidence in a system so negatively impacted by such deficiencies?

RUNAWAY HOMICIDES
The Administration has therefore found itself in a proverbial “box of bricks,” a situation not helped by the recent admission of the National Security Minister Dr. Horace Chang that in hindsight, he would have cautioned Prime Minister Andrew Holness against promising Jamaicans in 2016, that they would be able to sleep with their windows and doors open under a Jamaica Labour Party (JLP) administration. It was significant that at the end of that year, 1,354 murders were recorded, and that an additional 7,975 more murders were recorded between January 2017, and August 15, 2022, with the country seeing an average of more than 1,400 murders annually since the controversial statement. It has not helped either that Jamaica was reported to have the highest murder rate in Latin America and the Caribbean in 2021, with 1,463 homicides translating to 49.4 per 100,000 people – an increase from the 46.5 per 100,000 for 2020, when 1,301 homicides were recorded. Chang, who has held the national security portfolio since 2018, even told one newspaper that the Nation’s crime problem keeps him up at night.

PERSONNEL CHANGES NEEDED
I believe that the time has come for the Prime Minister to jettison the current Commissioner and perhaps appoint someone like Deputy Commissioner Fitz Bailey in his stead, a man who in the first instance, is actually a trained and eminently qualified policeman, and one who has the kind of grounding necessary to address the problem we have on our hands, as well as one who will not only be better able to inspire the men and women under his command, but to help to bring about a change in the public’s view of the Jamaica Constabulary Force. He would also be better served by replacing Chang and in effect be removing the emblems of failure from around him.

NO IMMEDIATE REMEDIES
Jamaicans should understand that there is no overnight solution that can be applied to this long-standing crime problem, which has admittedly stumped successive political administrations over decades. There is certainly a need for consensus on the part of both political gangs as this isn’t a JLP or a PNP problem, but a Jamaica problem. Solutions too, will require a mix of both short and medium-term strategies to be applied, and might I add that these would not include the imposition of States of Emergencies, which in my opinion represents a waste of security resources.

INCREASE POLICE COMPLEMENT
Yes, the country needs more policemen and women, something we knew more than 20 years ago, so let us increase the establishment of the police force by at least a third of present complement. Further, let us establish permanent police posts within the 15 or 20 identified crime hotspots across the country, from which hard-policing strategies can be implemented including cordons and searches, as well as targeted raids in different communities. At the same time these strategies would have to be supplemented with committed programmes for the rehabilitation of multiple at-risk communities.