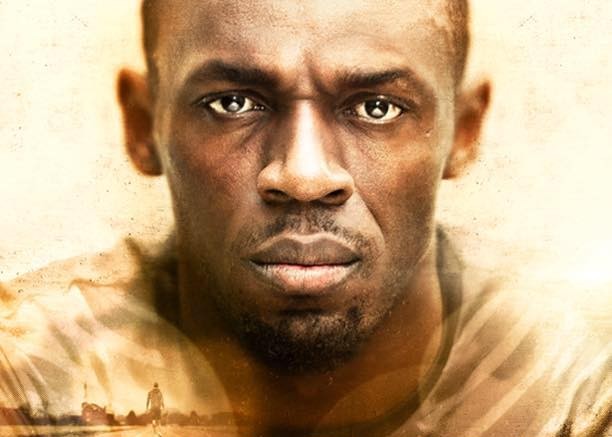 Jamaican star sprinter and Olympic champion Usain Bolt is the subject of a new documentary slated for release in November 2016. Bolt was followed by a film crew from the United Kingdom with the goal of capturing moments featured in the film entitled “I Am Bolt.” Bolt retired from Olympic competition after a career marked by an unprecedented number of gold medals – nine – and several broken records following the Rio Olympic Games in 2016. The documentary, which was directed by Gabe and Ben Turner and produced by Leo Pearlman, British filmmakers who have made documentaries about the Manchester United (“Class of 92”) and “One Direction: This Is Us,” spent time with Bolt as he prepared for the 2016 Rio Olympics, filming him in between his races, in the athletes’ village, and in the warm-up zone. The film seeks to provide behind-the-scenes views that illustrate just how difficult his training was, when he trained through pain, and when he had to skip other activities to ensure he was ready to bring his top performance when it really mattered. According to Bolt, the film team began following him early in 2015 and have been with him “everywhere I go.” The documentary features a soundtrack that includes the music of Vybz Kartel, Sean Paul, Damian Marley, R Kelly, Nas, Desmond Dekker, Beenie Man and Major Lazer. It will premiere in London and Kingston.