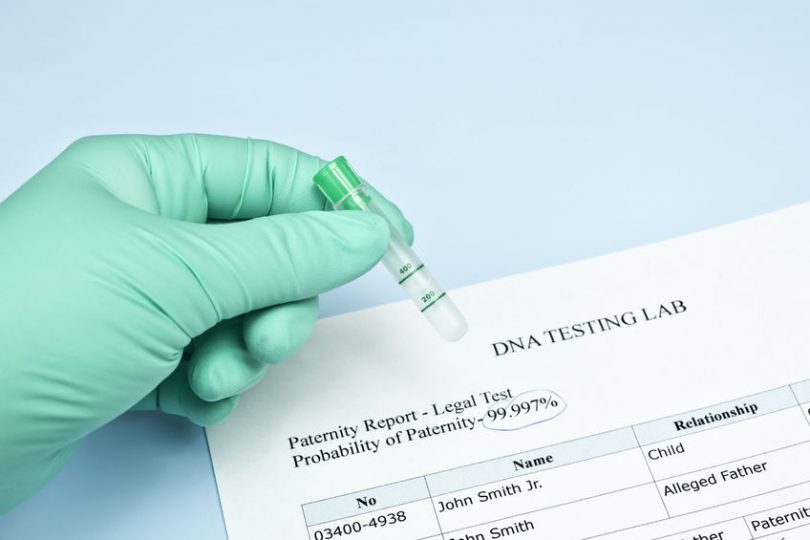 The issue of DNA testing in Jamaica can indeed be a vexed one, especially in the context of immigration which usually presents with some amount of embarrassment and consternation for the parties involved. This is primarily because of the sad fact that many applicants only learn of the fact that a child is not their biological offspring once they are instructed to undergo DNA testing for the purposes of migrating to a foreign country.

In an article published in the Daily Gleaner dated May 25, 2011 and entitled: Jackets-Made in Jamaica, it was stated that “One in every 10 men who turn up at the Liguanea offices of the US Embassy is told the DNA test proves that he is not the biological father of the child he is filing for”. This represents a troubling trend which would further indicate that too many women are guilty of deceiving their partners as regards the paternity of their offspring.

While the context outlined above is the most popular instance in which a person may need to undergo DNA testing, there are indeed others which may come into play. For example, a brother may, in fact, wish to conduct a DNA test as between himself and his sister whom his father is alleged to have fathered. What then is the process to have a DNA test done in Jamaica? The following are the steps to take:

At the time of engaging their service, the client needs to indicate to the testing centre if they wish to undergo testing for personal or legal purposes. In the latter instance, the results can be used to facilitate a name change or can be used in court proceedings or any other stipulated legal purposes. The current cost to execute the test for personal purposes (not inclusive of the courier fees) is approximately USD $285 or alternatively for legal purposes is approximately USD $300.

Natalie Reid B.A., LL.B. is a passionate, hardworking Attorney-at-Law with a keen interest in Law and History. She can be reached at [email protected]

Disclaimer:  This information does not constitute legal advice and should not be depended upon for that purpose.