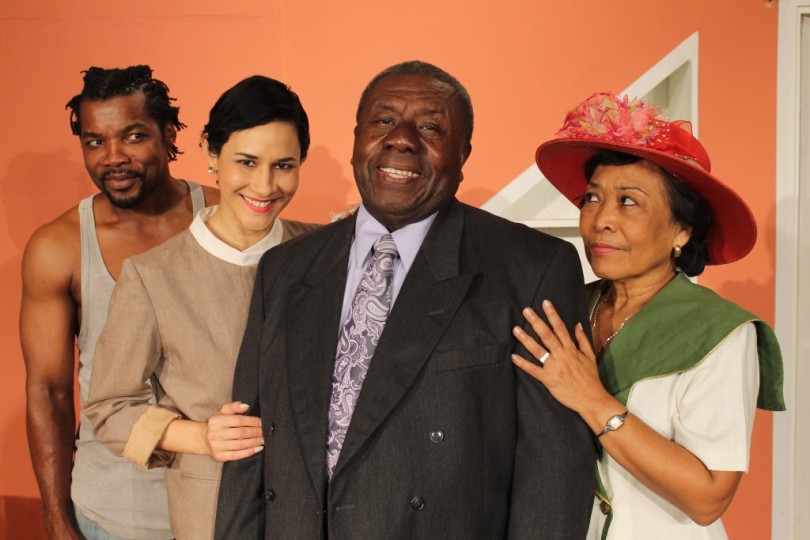 As experts usually confess, there is a serious side to marriage.

Those same know-it-alls might also conjecture the funny aspects of divorce.

Oliver Samuels, an actor versed at explaining both sides of the marital adventure is due to present two perspectives when he and a cast of thespians deliver “Divorce Papers” to audiences in three New York boroughs of the Bronx, Queens and Brooklyn.

Brooklyn already took first dibs on a Sept. 19 showcase at the Brooklyn Center for the Performing Arts. There, beginning at 8 p.m., household happenings and domestic strife will force a cast consisting of Ruth Ho Shing, Barbara McCalla, Dennis Titus and Maylynne Walton-Lowe to reveal the intricacies of the double-deals couples agree when they decide to share everything in life.

How sharing impact on the success or failure of any union might explain some of the serious and most of the hilarious aspects that lead to a decision to part with companionship.

The cast have been racking up rave reviews in Toronto, Canada, London, England and throughout the Caribbean particularly in Jamaica where divorce is no laughing matter.