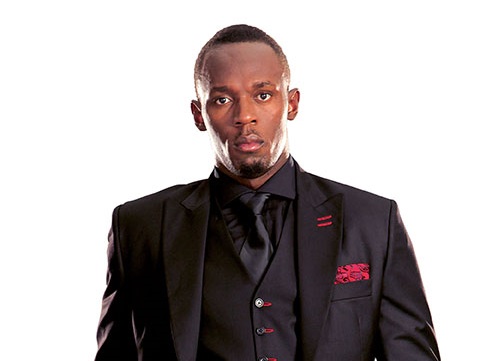 Jamaican track-and-field superstar Usain Bolt has been named a Lifetime Brand Ambassador by Digicel, the regional communications firm. The title follows Bolt’s major athletic achievement of winning three gold medals at the 2016 Olympics in Rio, becoming the first man to win gold medals in three events in three back-to-back Olympic Games. Bolt will be the “Chief Speed Officer (CSO” and engage with Digicel customers both commercially and on a community basis. According to Peter Lloyd, director of marketing at Digicel,, which has sponsored Bolt since 2004, said the company is “honored” to transform its previous 12-year-long relationship into a job-for-life for Bolt. Bolt will also participate in a series of partnership programs for young athletes, which will include speed camps and motivational and mentorship sessions. Lloyd says the firm’s relationship with Usain Bolt “transcends sport” because he is such a unique human being who can inspired millions of people around the globe. For his part, Bolt says he is “humbled” by the new job and is grateful for the continued support from Digicel during his competitive career and into the new phase of his life.

Digicel Group is a total communications and entertainment provider with operations in 33 markets in the Caribbean, Central America and Asia Pacific. After 15 years of operation, total investment to date stands at over US$5 billion worldwide. The company is renowned for delivering best value, best service and best network.

Digicel is the lead sponsor of Caribbean, Central American and Pacific sports teams, including the Special Olympics teams throughout these regions. Digicel sponsors the world’s fastest man, Usain Bolt, the West Indies cricket team and is also the presenting partner of the Caribbean Premier League. In the Pacific, Digicel is the proud sponsor of grassroots NRL programs, women’s business initiatives and the Amicale soccer team in Vanuatu.