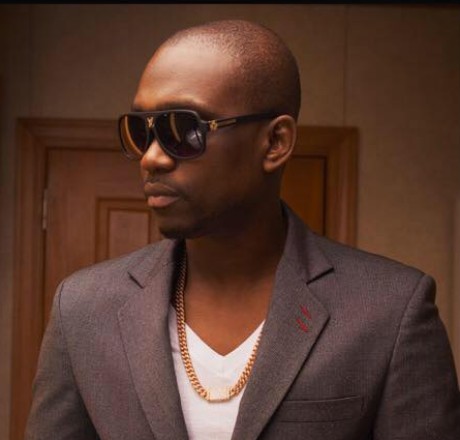 On January 24, 1979, Jamaican reggae and dancehall musician, songwriter, deejay, and producer Reanno Devon Gordon (Glendale Goshia Gordon), who is better known by his stage name of Busy Signal, was born in St. Ann, Jamaica. He also lived in West and East Kingston such as Tivoli Gardens, Papine, and Spanish Town. He attended Brown’s Town Comprehensive High School and is recognized as one of the top artists in the modern dancehall movement. He first entered the dancehall scene in 2003 and had his first hit single “Step Out” in 2005.

His friends named him Busy Signal because he constantly keeps busy. He had hits in 2007and 2008 with “Nah Go A Jail Again,” “Smoke Some High Grade,” “Tic Toc, and “Unknown Number.” This song received considerable airplay and high praise from reviewers throughout the Caribbean and the United States. His first album was “Step Out.”

In September of 2008, Busy Signal released a second album entitled “Loaded,” which had 15 tracks for the VP Records label. This album included the tracks “Jail”, “Whine Pon Di Edge”, “These Are the Days”, “People So Evil” and “Hustle Hard.”.

In 2011, Busy Signal announced his own fashion line of clothing.

Busy Singla was arrested in May 2012 at Jamaica’s Norman Manley International Airport because of an extradition warrant that had been issued from the US. He was extradited to the US in June 2012 to face cocaine-related charges. In September of that year, he was sentenced to six months in prison. Upon his release from prison in November 2012, the artist immediately released his song “Come Shock Out.” His “Reggae Music Again” was ranked by BBC Music at Number 7 on its Top 25 Albums of 2012.

Busy Signal makes an appearance on the No Doubt album “Push and Shove” in collaboration with the band and production team Major Lazer on its title track. The artist has also appeared on Major Lazer’s second album “Free the Universe” on “Watch Out for This (Bumaye),” This was a hit single in several countries in Europe.