On this day in Jamaican History: Cutty Ranks was born in Jamaica - Jamaicans.com 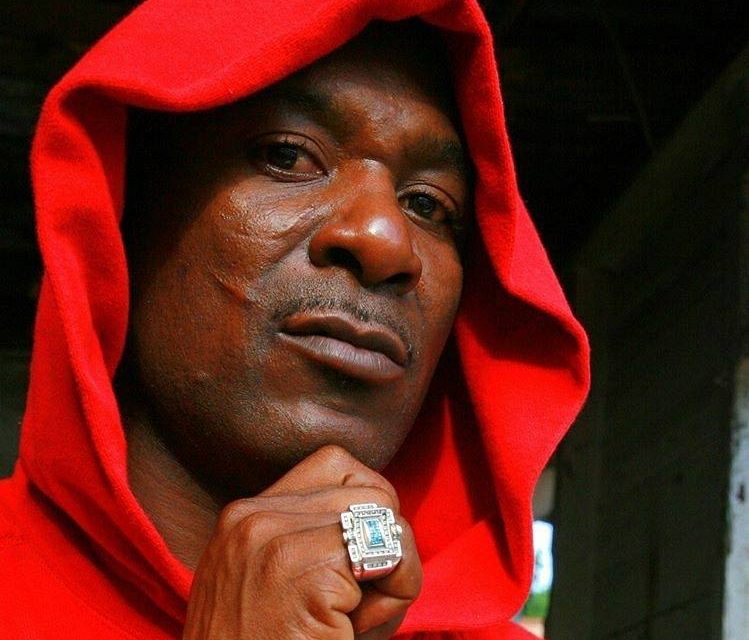 On February 12, 1965, Philip Thomas, better known as reggae and dancehall artist “Cutty Ranks,” was born in Clarendon Parish in Jamaica.

He began his music career at the age of 11 working with local reggae sound systems, including the Gemini sound system, before he went to work with Tony Robert’s Rebel Tone and Papa Roots. Later on, he worked with Stereo Mars, Arrows and Metro Media. After joining Kilimanjaro where he worked with Early B, Super Cat, Puddy Roots, and Little Twitch. He became involved with Josey Wales at Skimmers, as well as Nicodemus, Super Cat, U Brown and Yami Bolo.

In the 1980s, Ranks went to the Arrows sound system, releasing his debut 1986 single “Gunman Lyrics” recorded for Winston Riley’s Techniques label. Other recordings include “Out of Hand” and “Fishman Lyrics” with Riley. Ranks spent some time in Miami, Florida, working with Super Cat and Nicodemus. He released the single “The Bomber” on Patrick Roberts’ Shocking Vibes label, and in 1990, joined Donovan Germain’s Penthouse label.

Ranks was noticed by London-based Fashion Records, and in 1991 released “The Stopper” and a debut album of the same name for Fashion. Also in 1991, he recorded for Penthouse with artists like Marcia Griffiths, Dennis Brown, Wayne Wonder and Beres Hammond.

In 2000, he released the Back with a Vengeance album, which was produced by King Jammy. This album represented a move for the artist into other musical styles, including hip hop and dancehall. Ranks currently releases his music on his own label, Philip Music, rejected the ‘slackness’ of modern dancehall for a more ‘cultural’ concerns. In 2013, he was featured on 2 Chainz’s “Slums of the Ghetto” and a remix of T.RONE’s “Hello Love.” In 2016, he was featured on the reggaeton song by El Chombo, “Dame Tu Cosita”, which was originally released in 1997 in a shorter form on the Cuentos de la Cripta 2” album, titled “Introducción B (El Cosita Mix).”