On this day in Jamaican History: Jamaican-Canadian athlete, Keturah Anderson, was born - Jamaicans.com 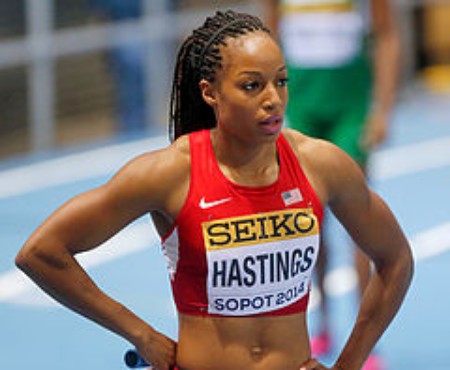 On January 9, 1968, Keturah Anderson, was born in Kingston, Jamaica. A Canadian athlete, now retired, Anderson is an Olympian who specialized in the hurdles competitions. In 1998 she won a bronze medal in the high hurdles event at the World Indoor Championships. Her personal best times in the 100-meter hurdles including times of 12.71 in 1998 and 7.90 in the indoor 80-meter hurdles. Her time in 1998 set a national record at the time. Anderson moved to Canada in 1975 and set the Canadian record in the 100-meter hurdles in 1997 with a time of 19.80.