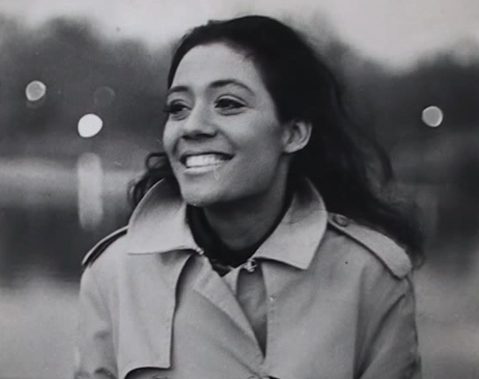 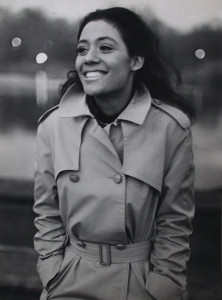 Jamaican filmmaker, photographer and actress, Esther Anderson was born on August 4, 1946, in Highgate, St Mary, Jamaica. She had roles in a number of early 1960s British television shows, including Dixon of Dock Green and The Avengers. She played roles in movies such as Henry Levin’s Genghis Khan for Columbia Pictures, Robert Freeman’s The Touchables for Twentieth Century Fox, Ted Kotcheff’s Two Gentlemen Sharing, Jerry Lewis’s One More Time for United Artists, and Sidney Poitier’s A Warm December for First Artists. In this film, her role of an African princess won her a NAACP Image Award for Best Actress in 1973. Her film-making credits includes the recent the film “Bob Marley: The Making of a Legend” .