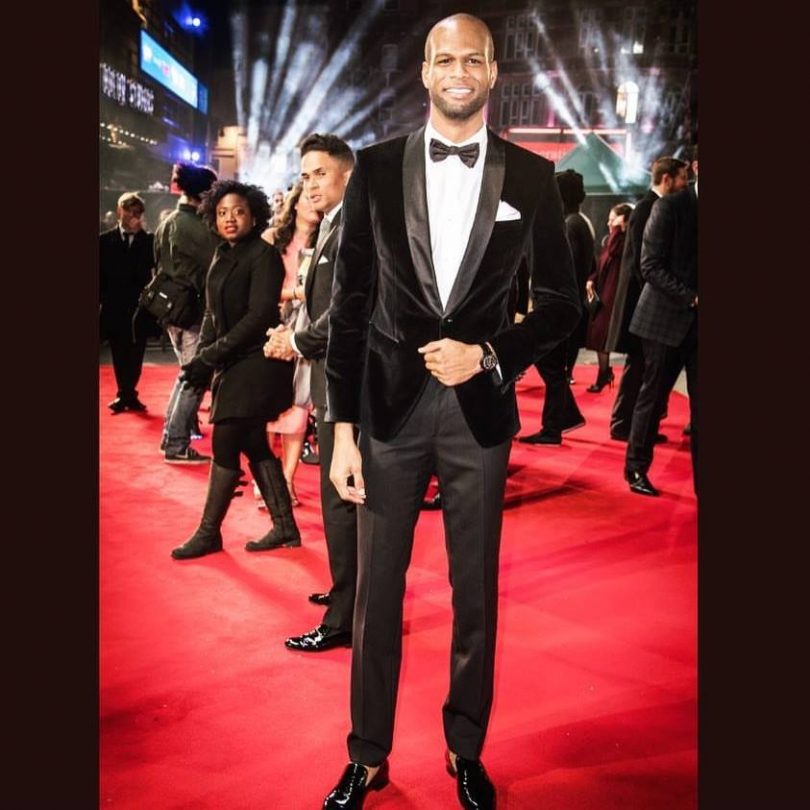 On January 20, 1983, track and field athlete Germaine Mason was born in Kingston, Jamaica. His specialty was the high jump.

Mason attended Woolmer’s Boys School and trained with coach Stephen Francis at the MVP Track Club. He represented Great Britain at the 2008 Summer Olympics, switching allegiance from Jamaica, where he won a silver medal in the high jump event with a jump of 2.34 meters. Mason won silver and bronze medals at the World Junior Championships in 2000 and 2002. His first senior-level medal was won at the 2003 Pan American Games in Santo Domino; he won gold at the competition with a personal best jump of 2.34 meters. He finished in fifth place at the World Championships in 2003 as well. Mason won a bronze medal at the 2003 IAAF World Indoor Championships. He was eligible to compete for Great Britain as his father David Mason was born in London. Mason’s mother convinced him to change his allegiance, and his change of nationality was ratified by the IAAF in 2006.

Mason was killed in a motorbike accident on April 20, 2017, as he was returning from a soca party in Jamaica. He was 34. He was riding at the front of a convoy with other athletes, including sprint stars Usain Bolt and Michael Frater and former Bolton defender Ricardo Gardener when he lost control of the motorbike on the Palisadoes in Kingston. He was pronounced dead at the scene of the accident. Upon hearing of Mason’s death, Jamaica’s Prime Minister Andrew Holness said, “Our sincere condolences to the entire sporting fraternity.”