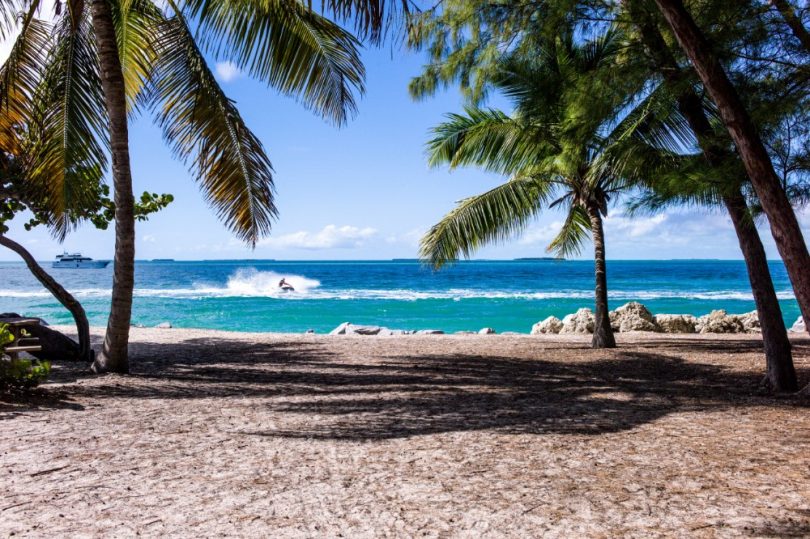 The only destination in the Caribbean to be listed on Travel & Leisure’s 2019 Top 50 places to visit is the group of islands south of St. Vincent known as The Grenadines. These islands did not suffer the devastation of many other Caribbean locales during the 2017 hurricane season, and their current tourism infrastructure and economic conditions have only recently developed to equal their natural beauty. The island singled out as a top place to visit is. Bequia.

The island stands out due to the opening of the Liming, a resort that offers nine private villas and a luxury manor home. Other islands in The Grenadines also provide notable experiences for visitors. Mandarin Oriental acquired and rebranded a deluxe property on the island of Canouan. The resort opened officially in July 2018 with just 26 suites and 13 private villas on a portion of Godahi Beach. The island has also constructed a runway that allows private and charter jets to access the location. Cotton House on the private island of Mustique remains a very desirable destination two years after its extensive renovations. A new airport on St. Vincent acts as a hub for new direct flights from New York on Caribbean Airlines and from Miami on American Airlines, making the secluded island resorts available via a short ferry ride.

According to Travel & Leisure, the top destinations are ranked on the basis of hotel openings, restaurant openings, tourism statistics, and new flight routes. Also considered is anecdotal evidence about what travelers and families are doing and where they are going. Another important element in the rankings is input from travel experts, including writers, hospitality professionals, and travel advisors. The current list includes destinations from around the world and destinations like Chile and Australia as well as Malaysia and Danish Riviera. Some destinations are battling back from damage occurring due to natural disasters and human conflicts. The ranked destinations additionally feature places that are considered up-and-coming spots expected to attract more travelers in the future, such as the Andaman Islands, the emirate of Sharjah, and Etyek, Hungary.