Our Stories: My Mother Was Raped And Gave Birth To Me – Dwight Gayle - Jamaicans.com 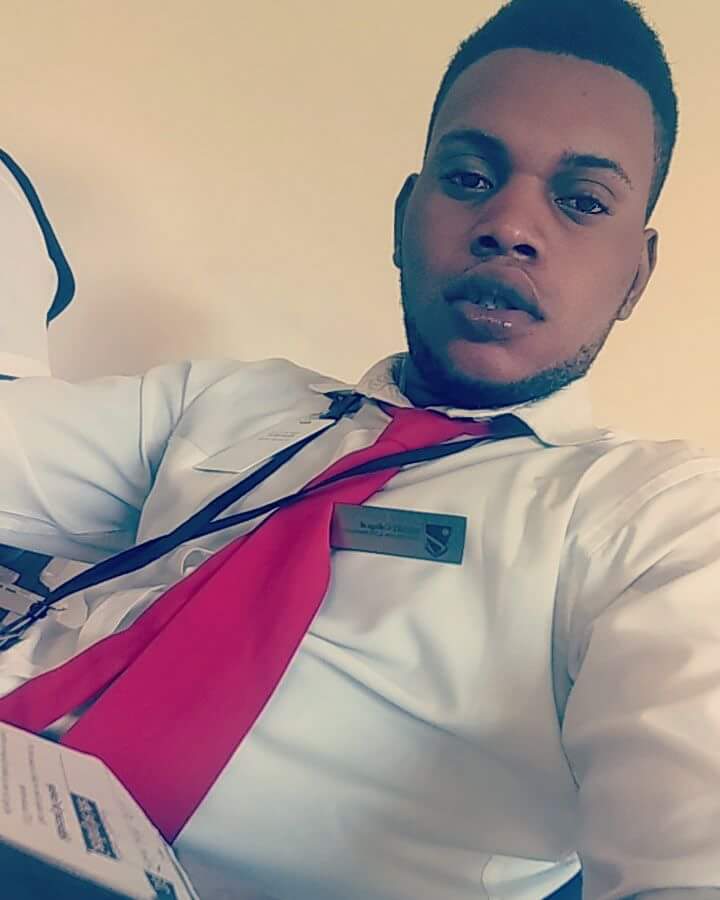 In this installment of Our Stories, aspiring actor Dwight Gayle shares his story as the child of a rape victim. For many people, Jamaica is pictured as an island paradise – white sandy beaches, a beautiful and vivacious culture, rich and wholesome food, and attractive people. And while that image is not far from the truth, if the lens is focused on the inspirational stories of ordinary Jamaicans, you’d find a sharper, richer and truer image of the Jamaican experience…this is Our Stories!

If there’s one story that most children hope they will never learn is how they were conceived. Let’s leave the juicy, sensual details between our parents. But for our latest talent being featured in this installment of Our Stories, he was confronted with the truth of his conception from he was old enough to say his name. 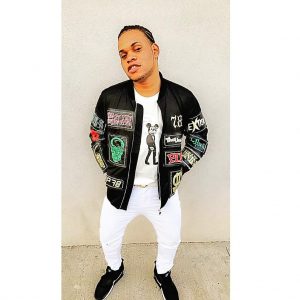 He learned that he was the product of an unfortunate rape which stemmed from an argument between his mother and father. His parents, who were casually dating at the time, found themselves in a heated tussle in a cane-field after his mother found his father in a sexual act with another woman. In an effort to redeem himself, Dwight’s father forced himself on his mother. Nine months after, Dwight was born. Life as a child of a rape victim was not easy, Dwight described. He can recall his ever-desire for motherly affection which was met with the harsh disapproval of his existence not only by his mother but his other family members. It took months, years and a long long journey for him to establish a pure and loving relationship with his mother.

1. Have you ever met your father?
I didn’t know my father until the age of 10 and even when I met him at 10, he didn’t want to be a part of my life. I don’t know what I did…well obviously, it’s not me and that is one of the biggest things that affect me.

2. Now you mentioned that your mother tried to eliminate you, what do you mean?
From she found out that she was pregnant, she was trying to get rid of the belly but it didn’t work.

3. Did she explain this to you?
Yes. She explained that it was family pressure and she had a 7- month-old (child) and she had no support. My mother did not get to go to school so it was really hard for her….

4. How did she treat you differently from your other siblings?
Growing up, I didn’t have the connection with my mother to know if my mother loved me. It is now that I am older, I understand. I was growing up thinking my mother didn’t love me….I ran away from home at age 14 because of how I was being treated. I was sent away at age 12 because my stepfather physically abused me. It’s a lot. There were times I cried about the situation. It made me feel so bad.
There are things that she would say to me. I remember one time, I don’t know if she meant it or whatever, I remember she saying that she doesn’t like me because she doesn’t like my dad.

5. Wow! And how did this affect you?
There were things that happened to me that I didn’t tell her because we didn’t have a relationship. How she acted, the ignorant side, how she treated me. She beat me and sprained my hand….

6. What happened to you that you held from your mother?
I was molested…at 3 years old by her best friend’s son. And there was this man who tried to do it again. He was our trainer for football… 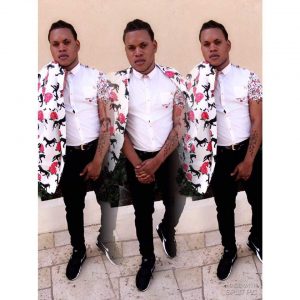 7. I’m so sorry to hear Dwight, have you explained this to her now?
Yes, I told her about the situation. As I said, we have a better relationship now. When I told her, it really hurt her because she didn’t know.

8. Eventually, you decided to experiment with same-sex relationships, why?
With all that impact that happened growing up, I started to have sex with females at age 12 but at the age of 17 years, I realized my feelings started to change. I realized I was getting attracted to the other side. I didn’t tell anybody about it. My mother said that if she had a kid like that she would chop his head off so I left her house and went to Kingston to live my life. When I was at her house, I was only talking to (men who have sex with men) and they invited me to parties. I realized it was fun, I felt like I was being myself.
Even now, my family is against me. Even today, no one really talks to me, even when my mother found out, we didn’t talk for a while. When I was in Kingston, we didn’t talk. I transitioned into a D-Q, they call drag queen. I was influenced by a friend of mine… 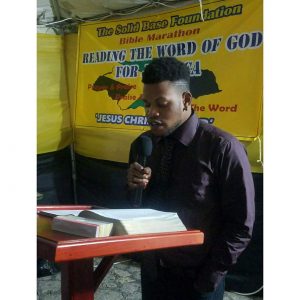 9. You no longer identify yourself as a drag queen, why?
In 2015, I stopped being a drag queen. After I was in a relationship with someone, they broke my heart and I got hurt. I also think because I went on my knees and prayed to God to change me….I want a family of my own and I want children…growing up, I don’t want that stigma around them. (I am now) a man of faith.

10. Now, what is your message to a young man who has endured similar incidents?
Never you give up! No matter what you’re going through in life. And to all the young people who don’t have the family support in your life, I would tell them to keep praying, pray, pray, pray. Put your head to your book and put in the hard work. And if there is no one there to help you, try to help yourself. Just keep praying and have faith.

Thank you for sharing your story, Dwight!