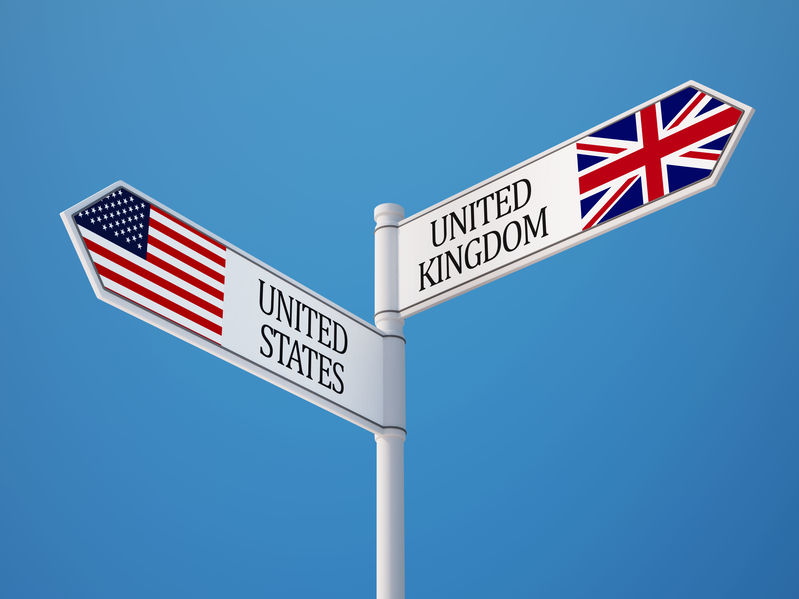 The US was the destination of choice for Jamaicans in 2018 compared with Canada or the UK, but the figures showed that there was a 7.1 percent reduction in the number of Jamaicans granted visas for permanent residency there compared to a year earlier, or 29,347 and 21,905, respectively. When analyzed by category, the report found that “immediate relatives to the US” and “family-sponsored preferences” were the major categories receiving admission to the country. “Employment-based preferences” was the third most common category. The report did not provide information about the age, sex, or occupational status of Jamaican migrants.

The number of Jamaican migrants to Canada granted permanent residency in 2018 rose by 1.2 percent over the previous year to a total of 3,875. The largest number of Jamaicans, 646, granted permanent resident status that year were aged between 30-34 and accounted for 16.7 percent of those approved. This represented a 7.7 percent rise in emigrants to Canada compared to a year earlier.

The report also found that the number of Jamaicans returning home voluntarily in 2019 totaled 721, which was a reduction of 1.4 percent over the total in 2018 at 731. Data collected for the five years between 2015 and 2019 indicated a decline in number of returnees of 15.6 percent from the 854 measured in 2015 to the 721 numbered in 2019. Most returning residents, or 55.5 percent, came from the US. Just over 18 percent returned from other countries, and 14.1 percent came from the UK. As usual, Canada accounted for the lowest percentage.