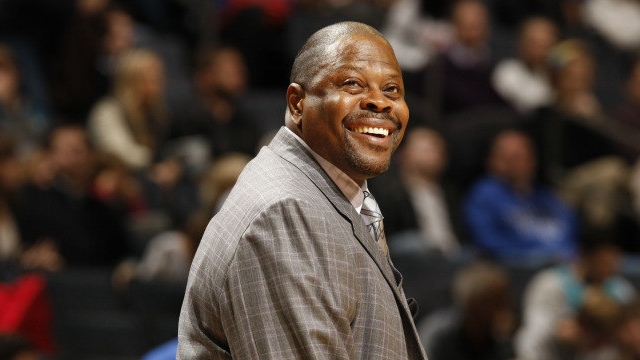 Patrick Ewing will be the first Jamaican hired to coach a basketball team in Division 1 since 2015. Paul Hewitt was the last Jamaican born Division I NCAA basketball coach in 2015 when he coached George Mason University. Ewing, who was born in Kingston, was named as the new coach for Georgetown University in the United States. With his appointment, Georgetown has given responsibility for its men’s basketball program to its most decorated basketball player in history. Ewing is expected to extend the legacy of former coach John Thompson, Jr., who made the Hoyas into a force to be reckoned with in the 1980.

Growing up in Jamaica, Ewing did not play basketball, favoring cricket and soccer instead, but when he migrated to Cambridge, Massachusetts, in 1971 to join his rest of his family at the age of 12, he learned to play the game in which he would gain his later fame. Ewing became a United States citizen when he attended the university and calls his four years there “the best of my life.” Ewing considers Georgetown to be his home and expressed his appreciation for the honor of being chosen by his alma mater to be its head basketball coach.

Ewing graduated in 1985 after being named the consensus first-team all-American for three straight years. He is second in career points and first in career rebounds , blocks and games played at Georgetown. He is one of four players in the school’s history with 2,000 career points. While his has no experience as a head coach, Ewing has served as assistant coach with the Houston Rockets, the Orlando Magic, and the Charlotte Hornets. Ewing became the top choice for the Georgetown position when the post was vacated by John Thompson III, The term’s of Ewing’s hire were not disclosed, but the previous coach received over $3.6 million in 2014. Ewing’s son, Patrick Jr. played for Coach Thompson III and has been the director of basketball operations for the Hoyas since 2015.

The 54-year-old, Patrick Ewing and Chris Mullin (St. John’s University) are now the only Division I NCAA head coaches to be NBA Hall of Famers (HOF).