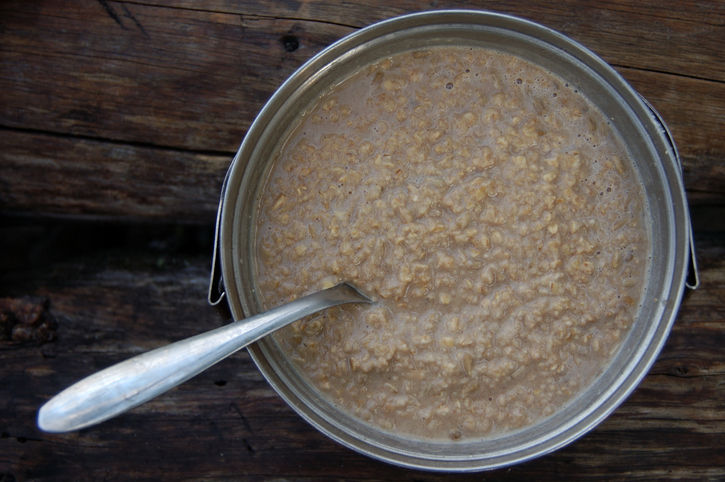 Jamaican Peanut porridge is a delicious breakfast treat. It is a favorite of vegetarians because it is high in protein.  Before it became a mainstream dish it was categorized as “street food”, as it was mainly served by street food vendors in Jamaica. It is now enjoyed by Jamaican tourists and locals alike.