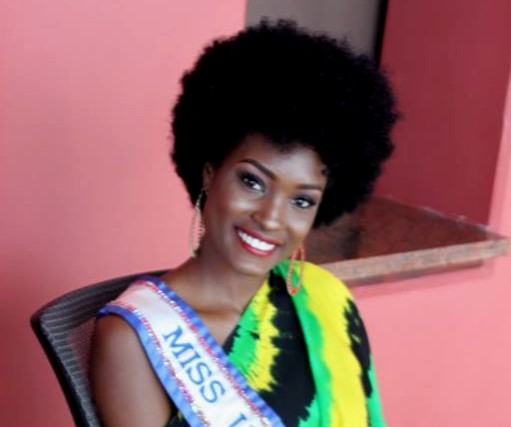 While Miss Jamaica Davina Bennett did not win the crown at the 2017 Miss Universe pageant, she created a major response on social media as fans applauded her decision to wear an afro hairstyle during the competition. Bennett, 23, was praised for embracing her natural hair, and her fans even started a Twitter hashtag “#MissJamaicaShouldHaveWon.” Bennett herself said on Instagram that although she did not win, “I got what I was seeking.” She previously stated that her chief motivation in entering the Miss Universe competition was to highlight deaf awareness and the foundation she started to aid the deaf. She expressed satisfaction at representing “my little island” and appreciated all the love she received from her fans and supporters. Bennett noted that she was the “first afro queen” to have attained such a high ranking in the pageant’s finals. Viewers of the pageant event were in her corner from the first time she stepped on the stage, and they saw her natural hair. Fans left messages on social media such as “#MissJamaica’s hair is giving me life. Representation is everything man” and “#MissJamaica, 🇯🇲 @davina_bennett_, is currently SHINING✨ on stage tonight at the #MissUniverse pageant! That Fro Though!”