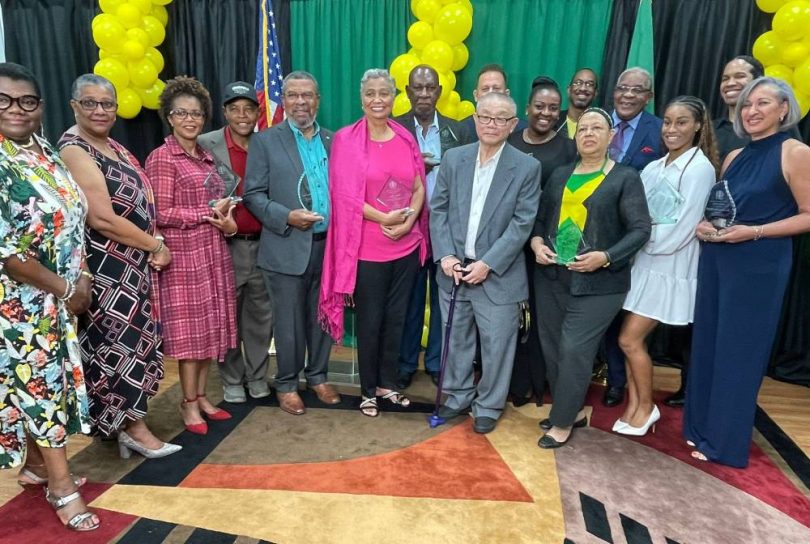 The Consulate General of 2021 Jamaica Diaspora Awards was held on Sunday, November 7th. The ceremony was held virtually on Facebook and before a small studio audience. Twelve Jamaicans were honored with their names will be inscribed on the Honour Roll of Jamaicans in the Southern USA.

Jamaica’s Consul General Oliver Mair made the presentation to each awardee. According to Consul General Mair, “it is important that we recognize members of our Jamaican Diaspora for their contributions to community development”.  The awardees have contributed directly to Jamaica’s national development goals as well as to the Diaspora communities in which they reside, positively impacting the local and wider international communities.

In his opening remarks, Consul General Mair referenced the bible verse 1 Peter 5:6 which speaks about being humble. He mentioned that many of the 12 awardees asked if the award could be given to someone else as they were not looking for special recognition. He congratulated all the awardees on their selflessness and commitment to serve the Jamaican community.

The Luminary Honours were awarded for these several areas below:

Two Community Awards were presented to the Louise Bennett Coverley Heritage Council (LBCHC) for outstanding contribution to Jamaica’s rich cultural heritage in the Diaspora, and to Grace Kennedy (USA) for their contribution as a corporate/community partner.

The annual Consulate General of Jamaica’s Diaspora Awards continues the tradition of recognizing Jamaicans in the Diaspora who have positively impacted their community. Here are photo highlights from the event. 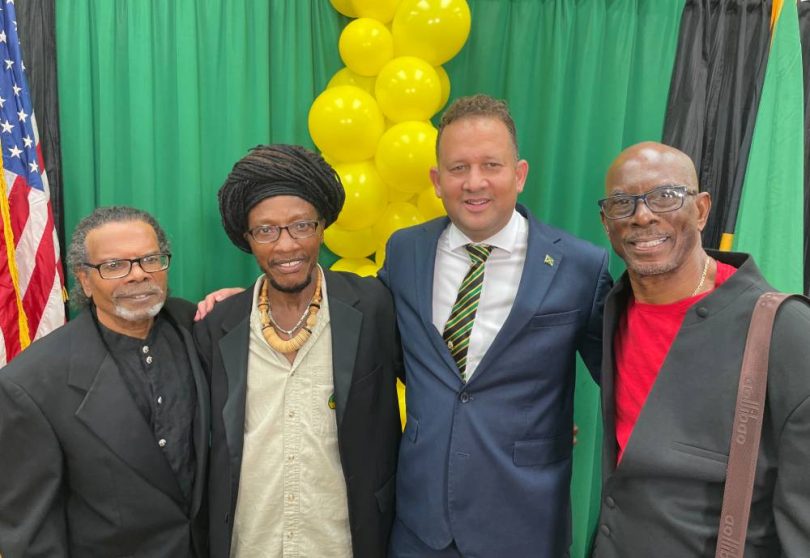 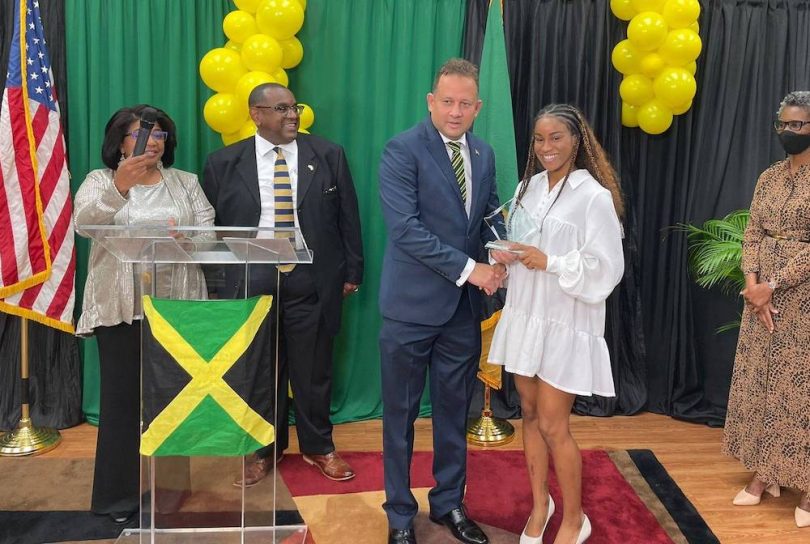 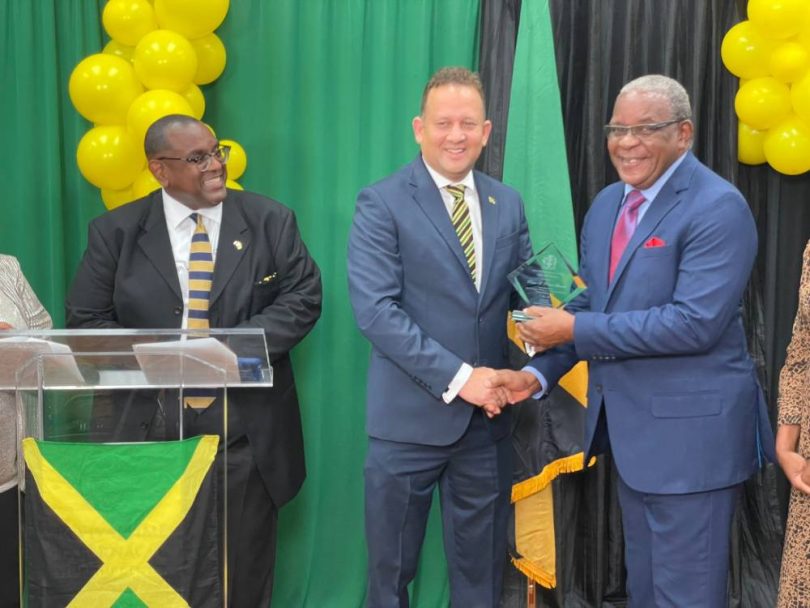 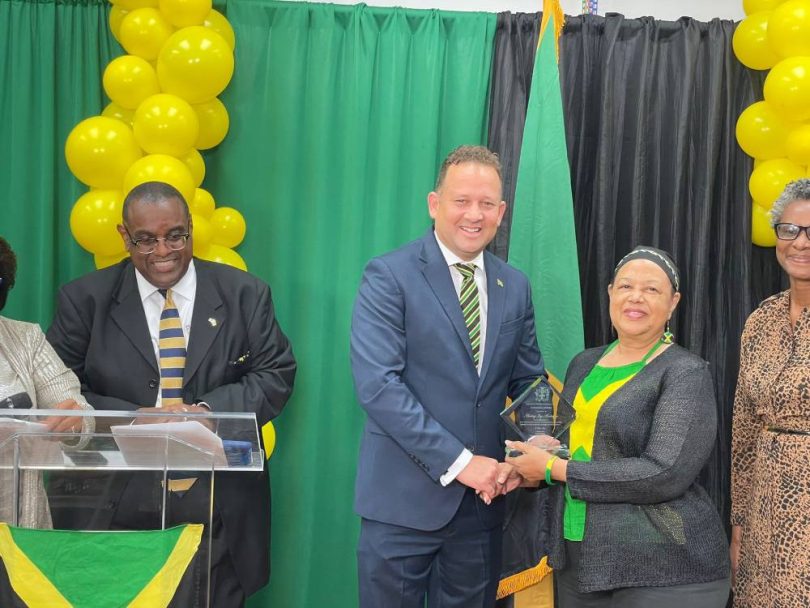 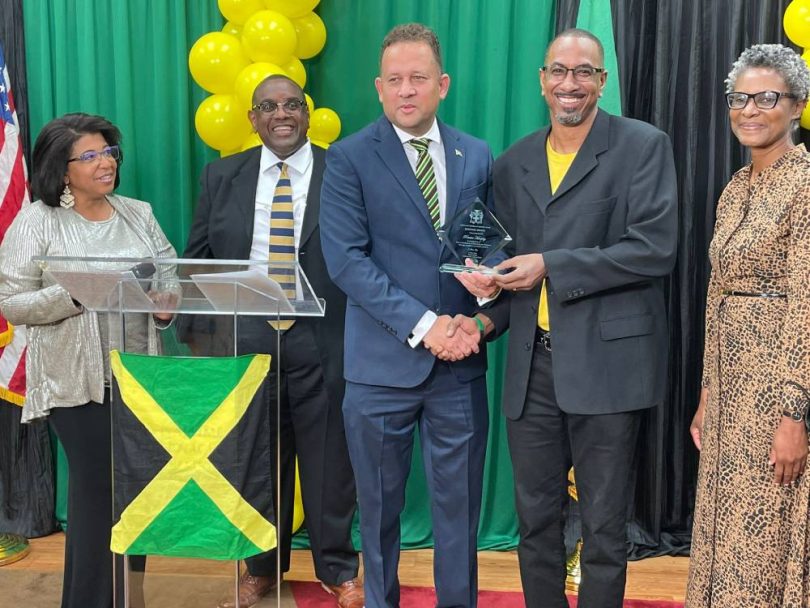 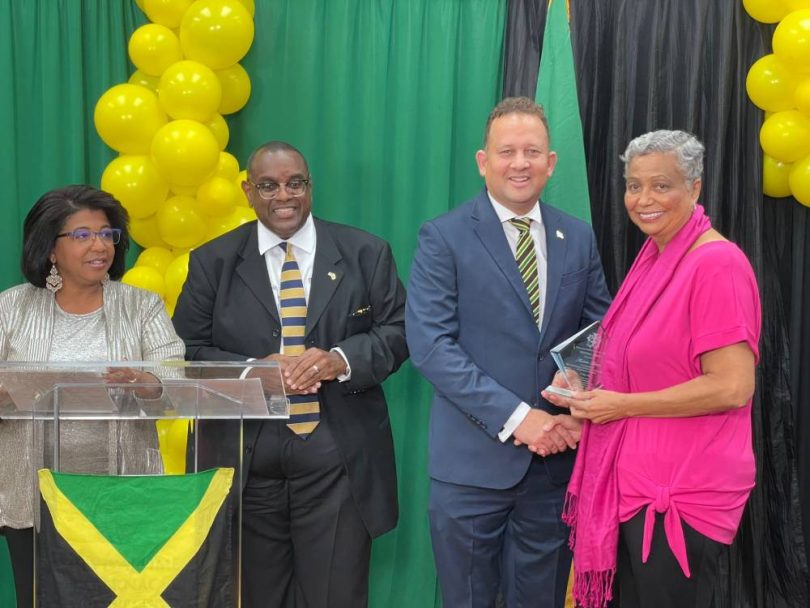 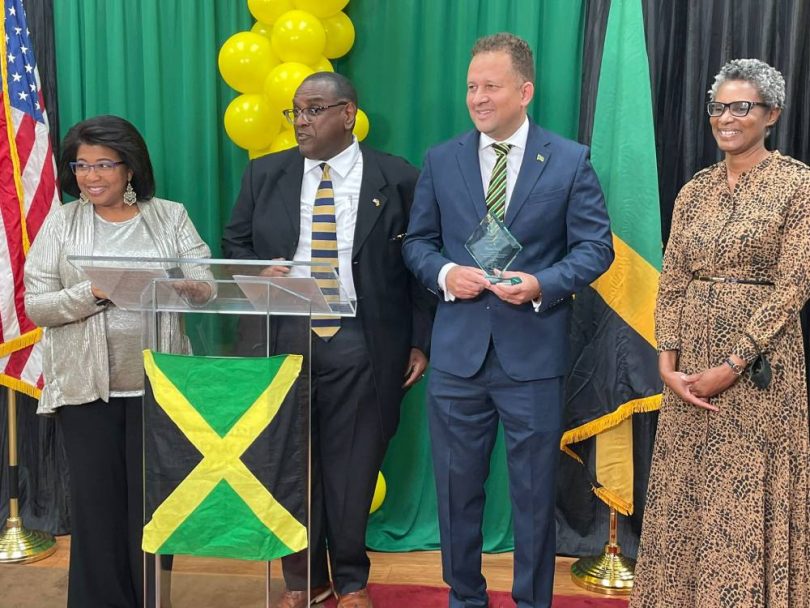 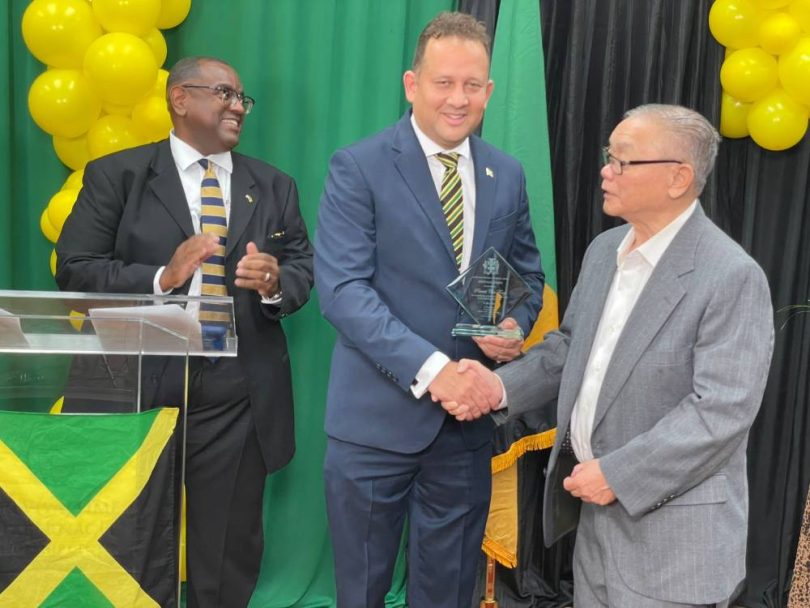 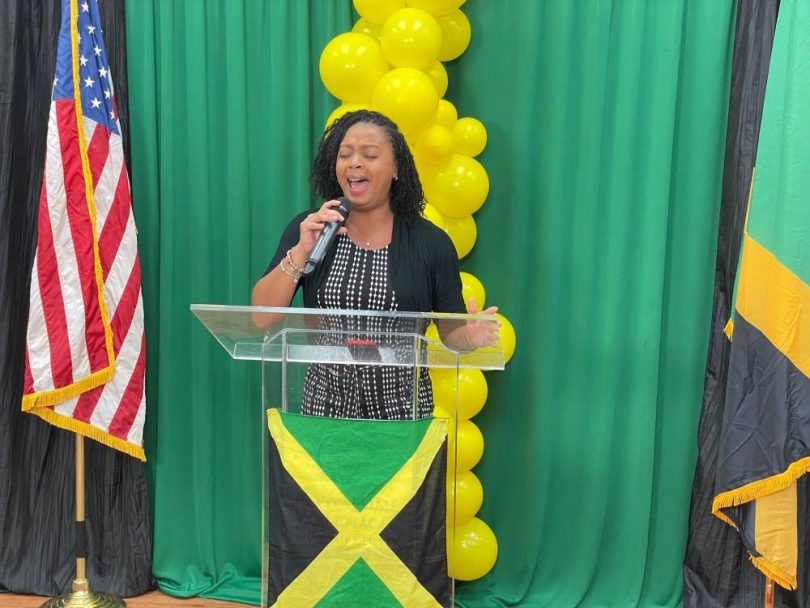 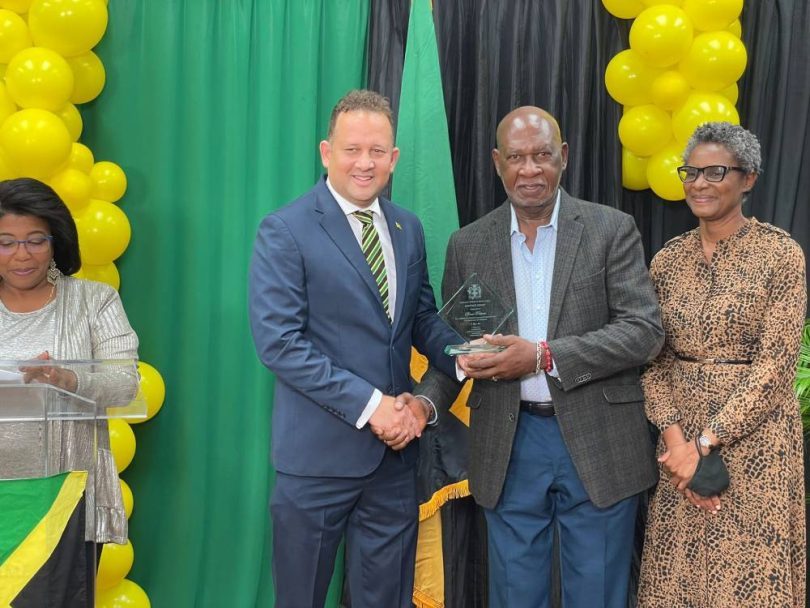 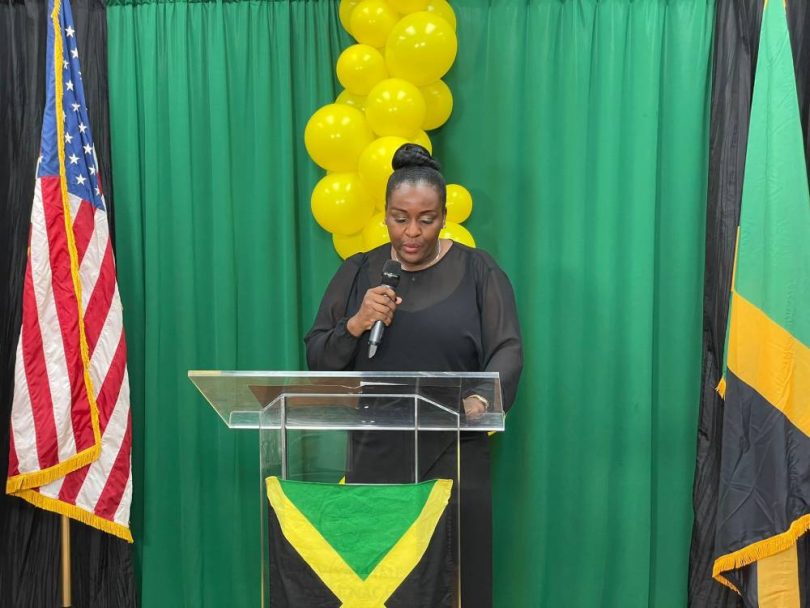 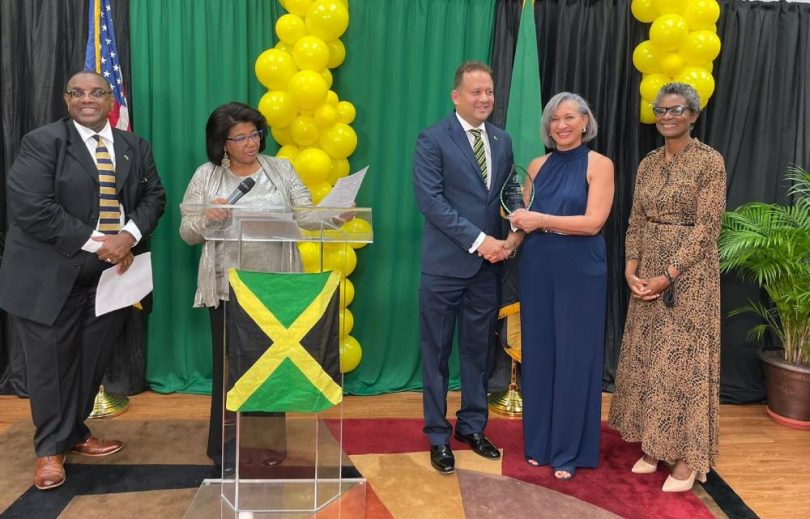 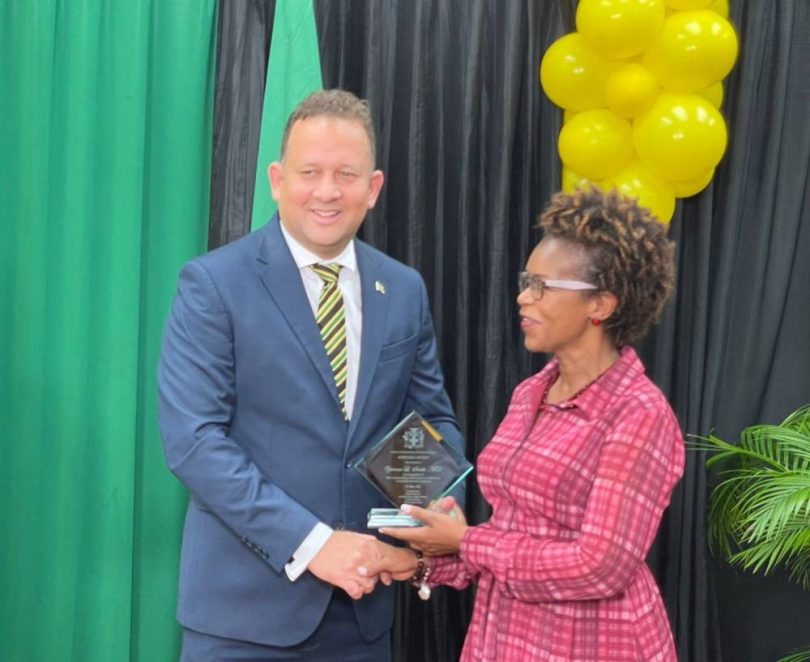 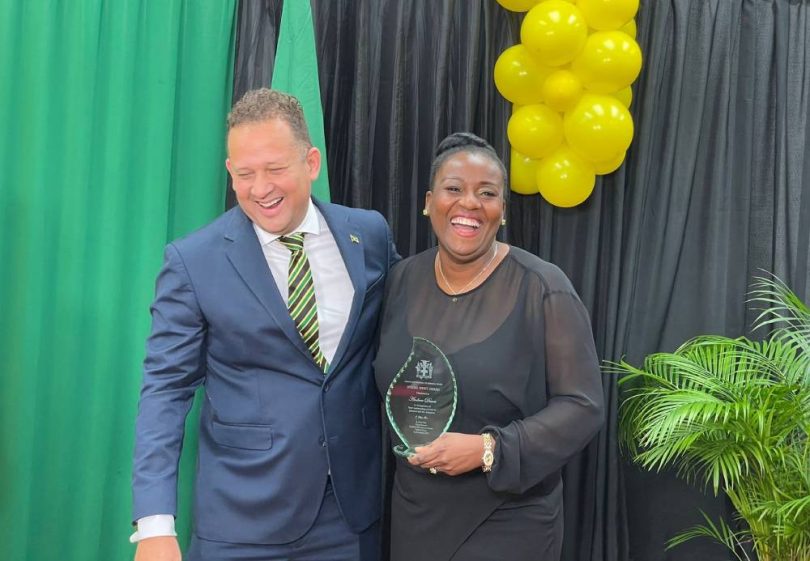 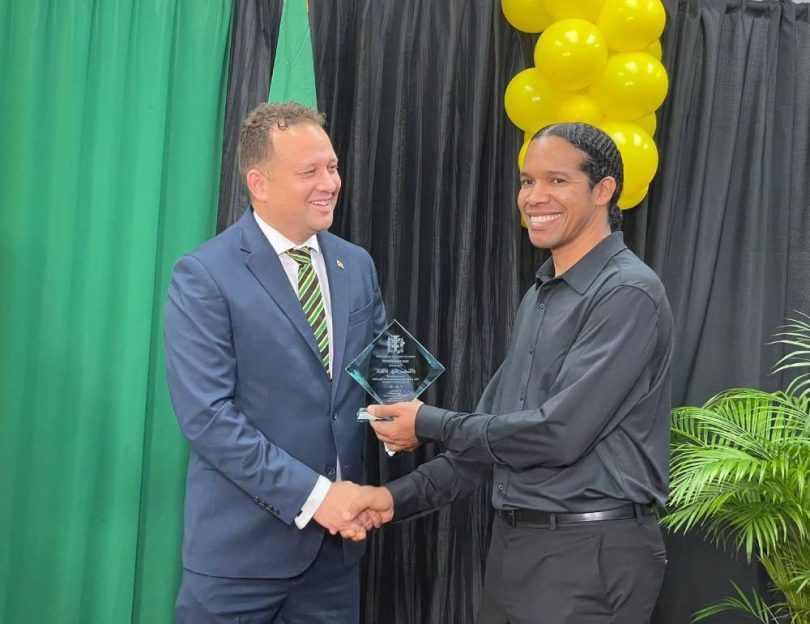 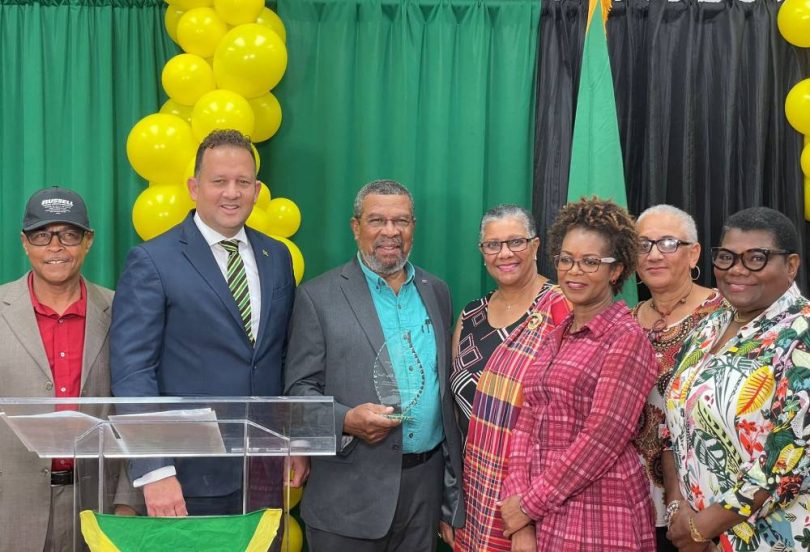 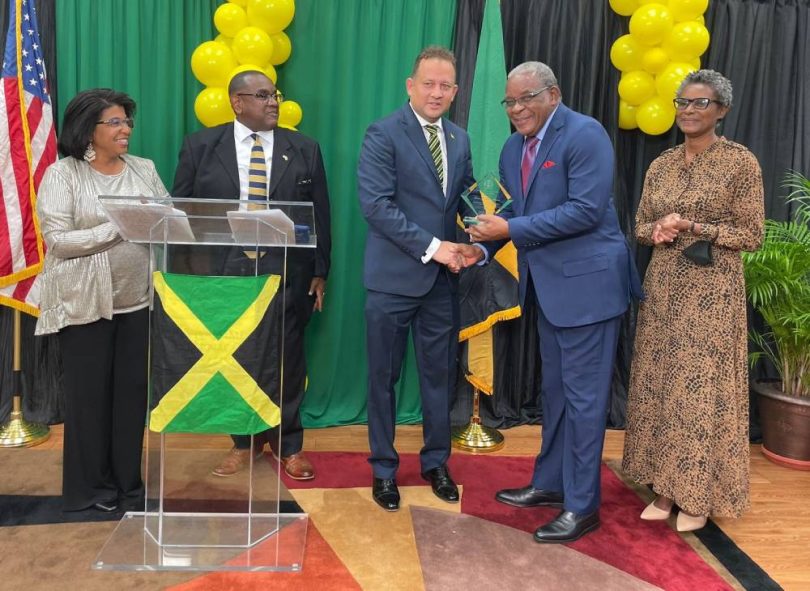 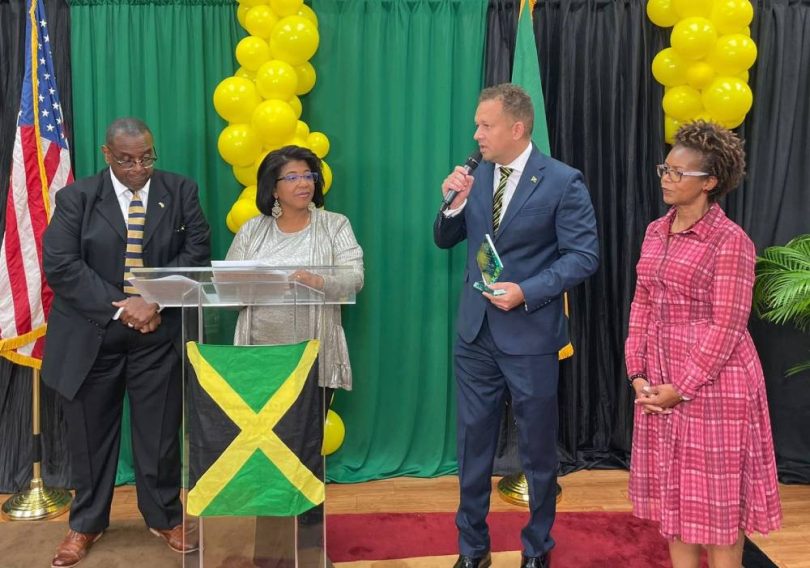