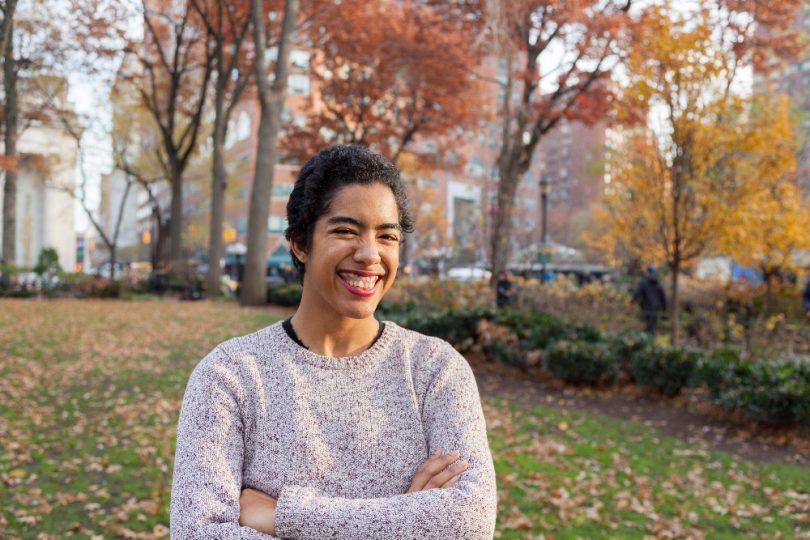 Jeana Lindo, a photographer who was born in the United States to Jamaican parents, has been selected to show her work at a group exhibition in London curated by Creative Debuts in partnership with Ello.

Creative Debut x Ello is a collaboration that showcases international artists through an ongoing display in partnership with Whitechapel Gallery’s First Thursdays activities in the neighborhood of Shoreditch in London. For more than two years, Creative Debuts has staged exhibits designed to make art more accessible to the public while providing encouragement for emerging artists.

Lindo has always used the island and its culture as a source of inspiration for her work. Using photos taken in Jamaica, Lindo creates art that has relevance to her personal experience and history. She relies on the Jamaican cultural inspiration to create new work in watercolor, portraits, and textiles. Her recent work includes a collage series based on the West African folk character of Ananse the Spider, a character that is also popular in Jamaica. Lindo follows a Jamaican theatrical tradition in her series, in which she created backgrounds, props, and costumes for actors. She likens the feeling of this work as similar to the handcrafted, makeshift atmosphere of a children’s pop-up book.

Help Jeana get to London by making a donation on her Gofundme page.