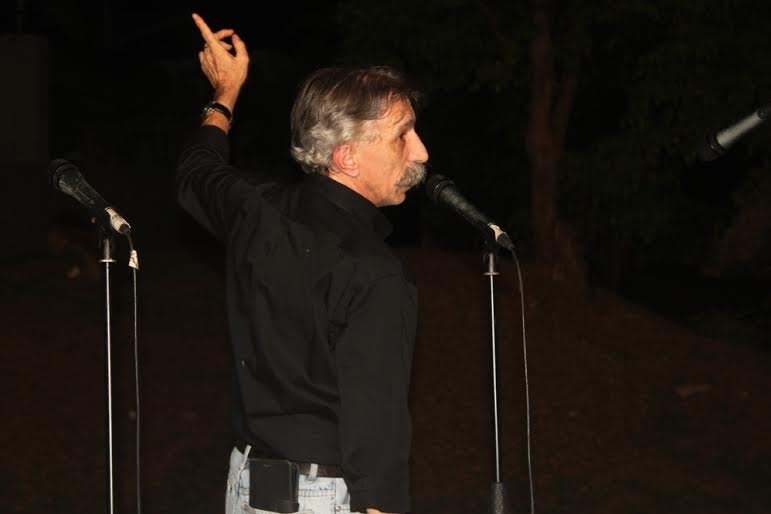 Tuesday, October 27, 2015 would see another in The Poetry Society of Jamaica’s annual Dead Poets Live series, this time honouring poet, actor, dancer, playwright, Dennis Scott (1939-1991), on what can only be considered his home-ground, at the Edna Manley College (EMC) Amphitheatre in Kingston.

Scott, who headed the Jamaica School of Drama at the EMC, making his mark there and functioning as guide to generations of theatre practitioners and creatives, and after whom the Dennis Scott Studio Theatre is named, has written and directed plays including Terminus (1966), Dog, and An Echo in the Bone (1974), and is seen as, “a major influence on the direction of Caribbean Theatre.”

He danced with the National Dance Threatre Company (NDTC) and was among their founding members. As a poet, he is regarded as an important influence in the direction of Caribbean poetry, publishing collections including, Uncle Time (1973), for which he won the Commonwealth Poetry Prize, Dreadwalk: Poems 1970–78 (1982), Strategies (1989) and After-Image (2008).

So when the Poetry Society met for it’s October Fellowship, the evening was laden with a rich sense of gratitude for a man who truly lived art, a Renaissance man. Tributes rang from the evening’s open mic  poets, many of whose own works also showed promise, but the most resonant presentations would come from the evening’s official tribute segments that interspersed the Open Mic.

Opening with a reflection on Scott’s life and work, the Poetry Society of Jamaica’s Yashika Graham said it was important that the gathering was taking place. She said it was necessary that Scott, one so steeped in various art forms, and whose life and work were of such great impact and importance, be acknowledged and celebrated, especially by the forms’ practitioners. She then closed with Scott’s poem, Marrysong, “he never learned her quite/ that territory without seasons shifted under his eye.”

Robert “Bobby” Clarke spoke of his first encounter with Scott, saying the latter had motivated him to enter the school, and admitted him though late for registration. Clarke’s reflection was spirited and gave insight into Scott’s vision and his work and closed with the latter’s poem, Grampa.

Rachael Allen, final year student in the Jamaica School of Drama would journey to the stage in a dance-chant, before expressing that Scott’s work and legacy had had a great impact on her. She then read his poem Epitaph, before exiting in dance.

London-based poet Humroy Whyte,  who played Romeo under Scott’s direction in Romeo and Juliet, did not enter the Edna Manley College until two weeks into the school year. Whyte had different plans for himself he said, but was moved by the Drama Programme and encouraged by Scott to enter the school. He recalled Scott’s seriousness and his no-nonsense approach to the craft, saying he demanded only the best from his students. Whyte too called Scott a friend and a most dedicated creator. He then read his own poem, Poet, “the head is full of constant sounds,” before closing.

Pierre Lemaire, Director of the Jamaica School of Drama, a role in which Scott made his mark, made perhaps the most moving presentation when he took to the amphitheatre stage on Tuesday. The emotional reflection showed Scott from numerous perspectives, as friend, mentor, motivator. Lemaire expressed that Scott was the reason he was still here, “in Jamaica, in theatre, at the Edna Manley College.” Lemaire, who is originally from France, held nothing back in declaring that Scott had been a close friend and guide, and played a most vital role in many aspects of his life, saying he had helped to make him, “a Jamaican man, a Caribbean man.”  He also expressed that it was no small thing that he now occupied a space once held by the great man. He said he was honoured and sometimes, he said jokingly, ” ’fraid,” always seeing Scott’s smiling portrait on the wall. While pointing at the night’s full moon, he added that Dennis Scott didn’t just write poetry. He said that when he danced, wrote, acted, he was poetry, and continues to be so today.

The night would be crowned with a moving presentation by performing arts group, Tribe Sankofa, whose tribute-performance would haunt the gathering from it’s opening chants, through dramatized performances of popular Scott poems, Epitaph, The Ordering of Rooms and Uncle Time, ending as it began, with an ancestral-themed hymnal to the raving applause of the gathering.
The Poetry Society of Jamaica (PSJ)’s Dead Poet’s Live Series is presented each year as part of it’s October Poetry Fellowships to honour poets or writers that have passed. The PSJ’s monthly Fellowships are hosted at the Edna Manley College Amphitheatre on the last Tuesday of each month and are open to the public. 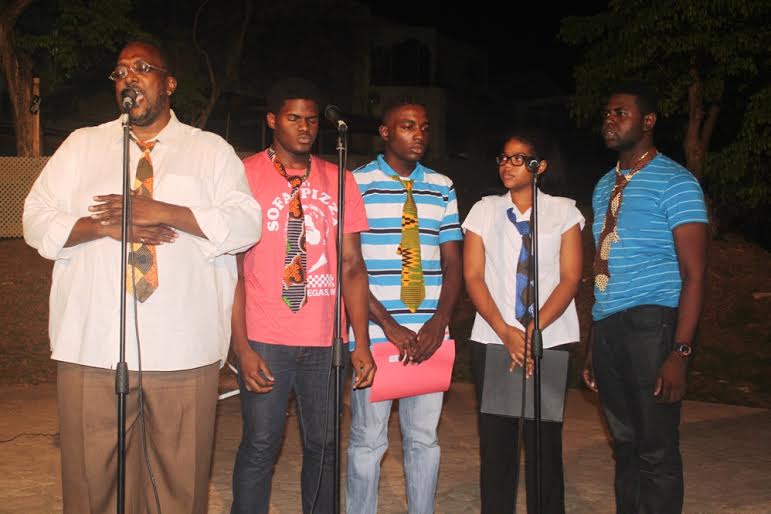 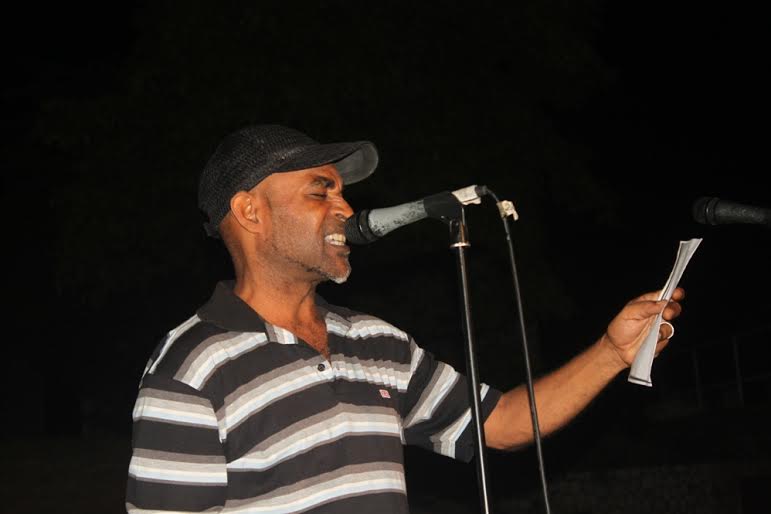 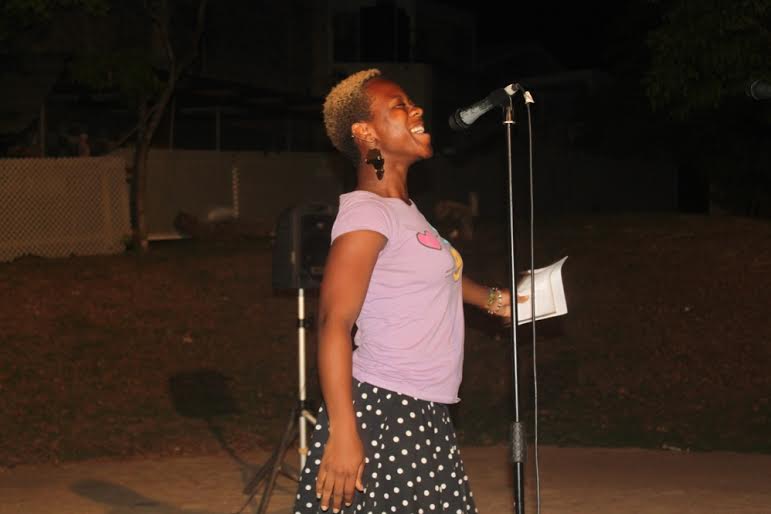 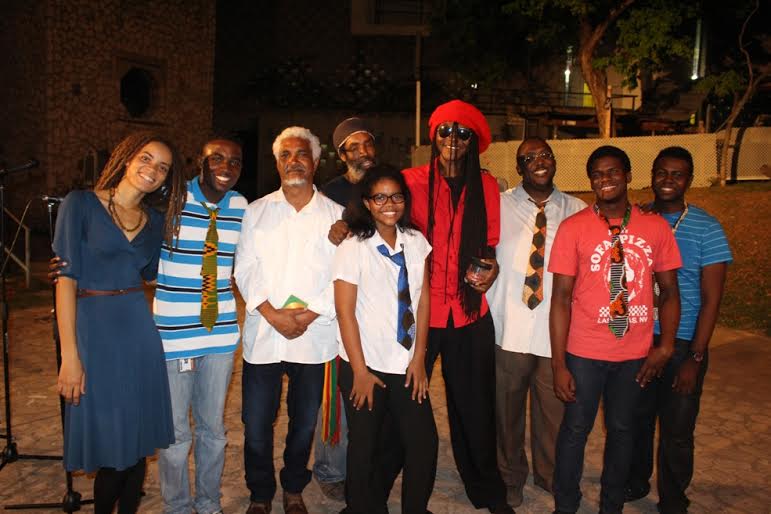 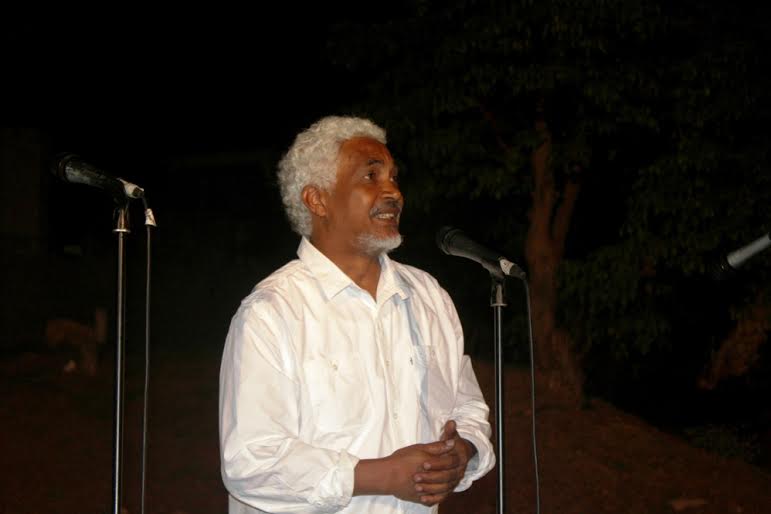 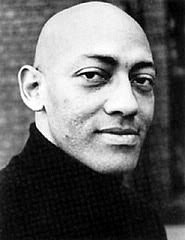