The Poetry Society of Jamaica’s January 26th Fellowship at the Edna Manley College of the Visual and Performing Arts in Kingston, will mark the opening of the it’s 27th year of existence and of hosting it’s monthly poetry fellowships.
The long-running gatherings have since 1989, been the meeting place for  writers at varying stages and have continued to foster growth and act as a community space, unearthing new talent while celebrating the work of elders of the craft.
The January 2016 edition, dubbed New Year, New Voices, an annual feature, will begin at 7:30pm and focus on encouraging the work of noteworthy new and emerging writers, featuring the three-member cast of Sean Harrison, Tara Downs & Avi Miller.

The monthly fellowships function primarily as live workshops, that encourage the crafting and sharing of poems, and the engagement in frank, constructive discussions with the aim of improving on the writing output.
The Poetry Society’s monthly fellowships run from January to November each year and are open to members as well as the wider public, all of whom are encouraged to partake in the vibrant open mic and discussions that form part of the Fellowships’ signature. 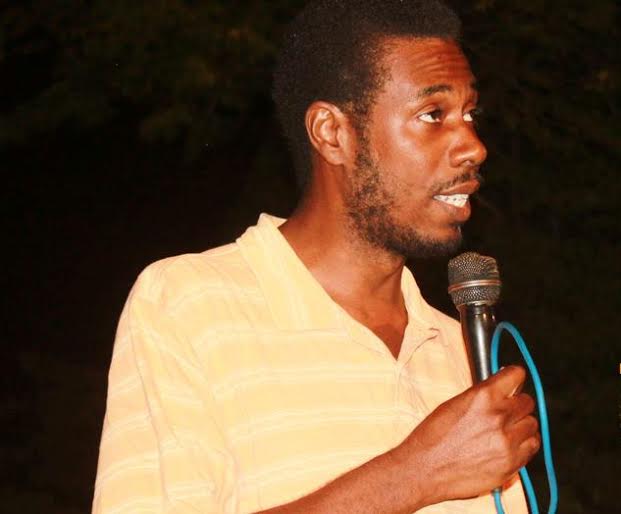