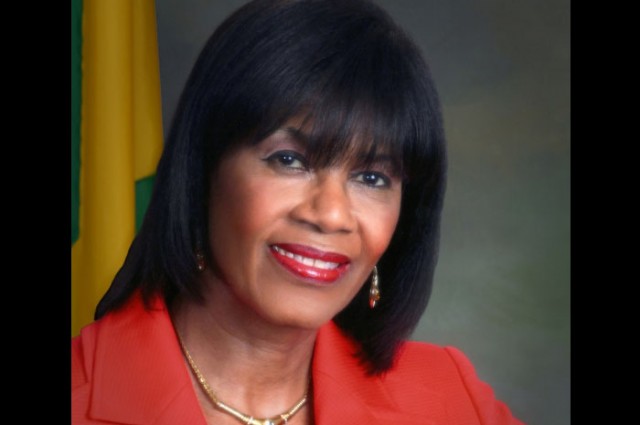 Jamaican Opposition Leader Portia Simpson Miller believes that a boycott against goods and services provided by Trinidad and Tobago is unnecessary because diplomatic solutions can be applied instead. Simpson Miller has joined her peers in rejecting calls for restrictions on trade with T&T, which have arisen due to alleged maltreatment of Jamaican nationals by T&T immigration officials. However, she is also insistent that Jamaicans’ right to free movement within CARICOM be protected and upheld. Jamaica’s Ministry of Foreign Affairs has been in consultation with its counterparts in T&T to resolve the issue. For its part, T&T denies treating Jamaicans badly, and Gary Griffiths, the nation’s former national security minister, said that over 20,000 undocumented Jamaicans currently live there and represent a cost burden on T&T totaling losses of half-a-billion dollars per year.