Prado and Sizzla Release Tribute to Mothers on May 8, 2016 - Jamaicans.com 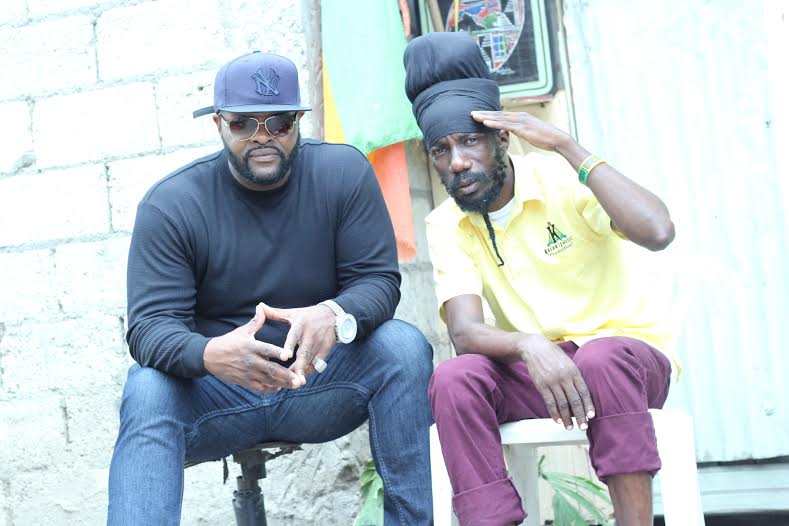 With one of the most popular songs dedicated to mothers recorded to date, it’s no surprise that Sizzla Kalonji was the first choice for a collaborator when recording artiste Prado decided to record a modern day tribute to mothers.

Prado, formerly Desperado, will be officially releasing his ‘My Mama’ single featuring Sizzla Kalonji this Mother’s day, May 8. The single can be purchased digitally as a gift to mothers globally on the day set aside to honour them.

“Sizzla is my all time favorite artist and fortunately for me I can call him my musical brother. I think he has one of the best Momma songs ever written and would be able to bring the kind of sound the ‘My Mamma’ single would benefit from” Prado explained.

With Prado’s ‘My Momma’ single, he highlights the fact that not all mothers are worthy and that we should be even more appreciative when we actually have a good mother.

“A friend told me that his mother threw him out in a garbage can when he was born and a stranger raised him; it just reminded me that not all mothers are nice and this is how I got the concept for the song” Prado added

Prado also admonishes in the “My Mamma’ single that you should never take your good mother for granted.

“When you have a good mother you are blessed and should cherish her. I refer to my mother as my Number One Girl, and she is my best friend along with my father” Prado admitted.

Plans are underway to create a video for the ‘My Mamma’ single featuring Sizzla in May. Prado continues to evolve as an artiste with more material that shows his versatility; his ‘Wild Out’ single is performing extremely well locally and overseas and will have excellent visuals officially released this month.