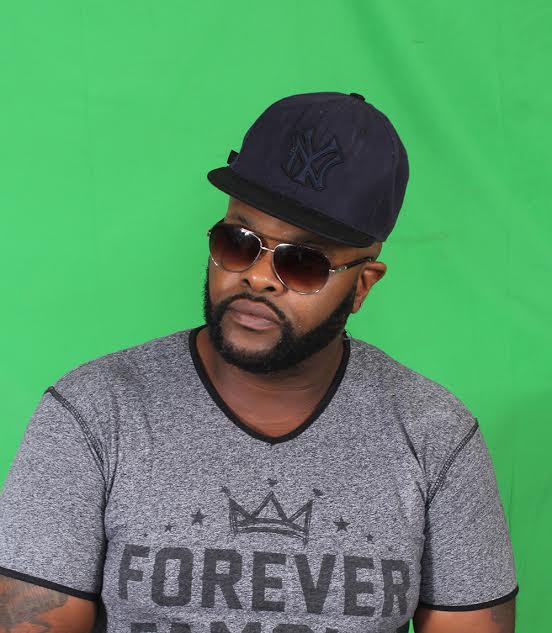 Reemerging Dancehall Artiste Prado, also known as Desperado, is quite pleased that the hard work invested into the promotion of his latest single ‘Rotten Rich’ has reaped real rewards.

The artiste has seen the single, produced by Apartment 19 Music, propel to one of the top juggling spots in the streets and ‘Rotten Rich’ can now be considered a street anthem.

“The response on the streets have been overwhelming, I never expected it and am very grateful that the fans are requesting the song at dances on a nightly basis. I have to give thanks to the selectors, the sound systems, the mix tape djs and all the weekly events for their support”. Prado reiterated.

The single ‘Rotten Rich’ was recorded late last year on RDX’s Hot Foot Riddim that also features I Octane, Spice, Raytid and RDX among others, over the last few months however the song has been one of the top two singles rotated from the project. So far the video for ‘Rotten Rich’ has over 55,000 views on Instagram and 20,000 views on YouTube and counting.

The single was inspired by the general hope the artiste has always had for black people who want to aspire to true wealth to actually achieve it. Prado believes that hard work is important in making the wealth dream a reality.

“We don’t sit around talking about being poor we talk about getting rich. I believe people should strive for wealth, not over happiness, not by selling your soul. But go for wealth and do not settle.” Prado added

A phrase from the song “Rich till rat a nyam mi money” has also caught on especially when the artiste performs it locally. So far Prado has performed the ‘Rotten Rich’ single at some major events and received excellent responses from the massive crowds, these events include; The Jamaica Moves Launch with RDX at the Emancipation Park, the Digicel Grand Prix at the National Stadium with Chi Ching Ching and he also performed with Popcaan at GT Taylor’s Kite Fest in St Ann over the Easter weekend.

A video for Prado’s single “Talk” voiced for NotNice Records should be released before the summer as well as upcoming audio releases with Blaqsheep Music, Jamie Roberts, RDX and Popcaan.