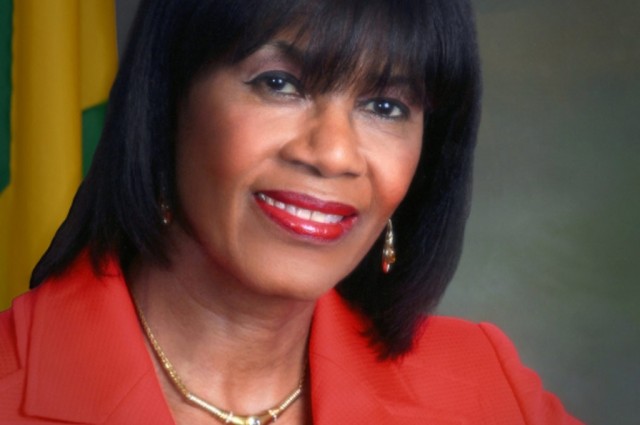 Jamaican Prime Minister Portia Simpson Miller has set the date of the next General Election for February 25, 2016. Her announcement put an end to months of speculation and launched full election-mode activities in the parties and the electorate. Nominations will be held four days after Parliament is dissolved on February 5, 2016. The Prime Minister made her announcement in Half-Way Tree Square, which was packed with thousands of her supporters. Simpson Miller urged everyone to campaign peacefully and stating clearly that she and her party wanted a non-violent process. After months of campaigning, many voters, especially those in the business sector, were happy that the General Election date has finally been set.