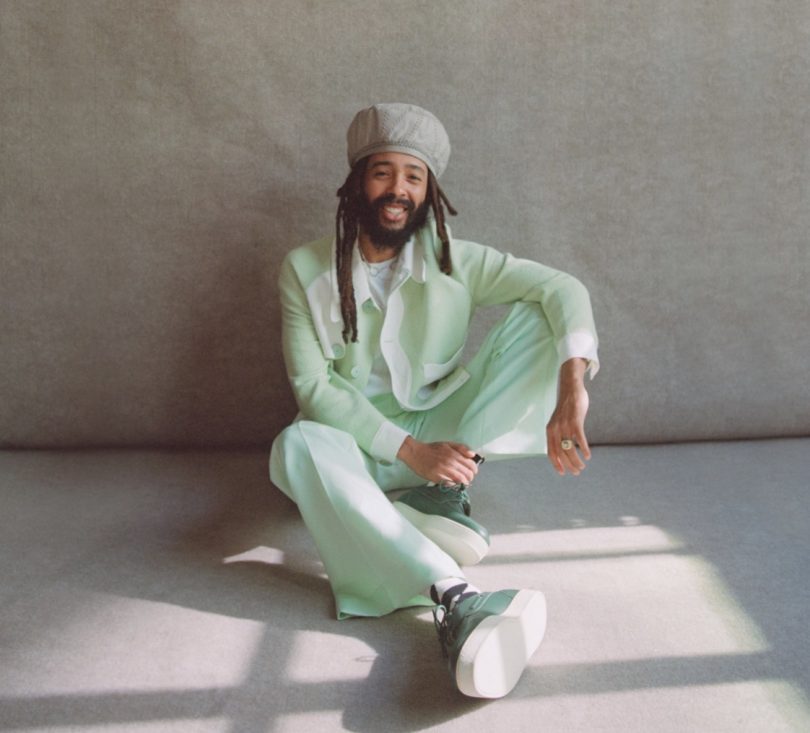 Protoje, one of Jamaica’s most pivotal artists in modern reggae music, will perform on The Tonight Show Starring Jimmy Fallon at the top of the new year in support of his GRAMMMY-nominated album Third Time’s The Charm, which was released Sept 23, 2022 (In.Digg.Nation Collective/RCA Records). Fans can tune in on Tues. Jan 3, 2023 to NBC at 11:35e/10:35c to catch the reggae star in action.

Protoje made his national T.V. debut on this esteemed platform in 2019 for his first GRAMMY-nominated LP A Matter Of Time (In.Digg.Nation Collective / Overstand Entertainment, licensed to Mr Bongo Worldwide/Easy Star Records) and will carry on the tradition for his second nod in the Best Reggae Album category. 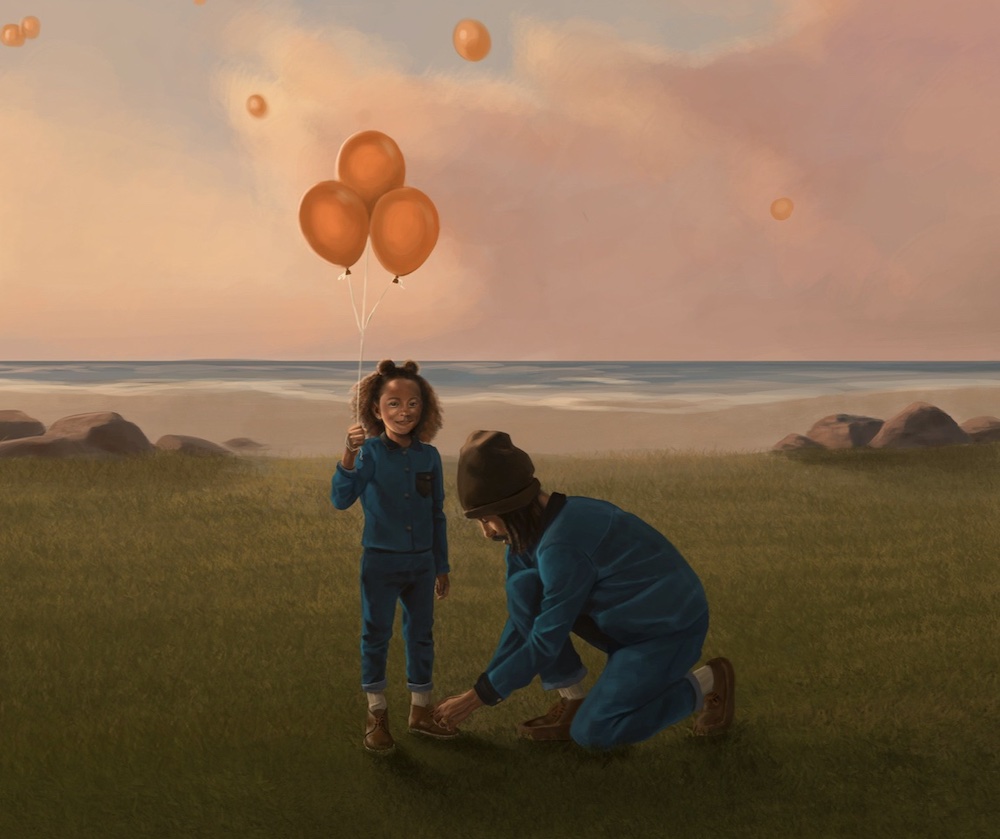 Third Time’s The Charm concludes the trilogy of albums associated with time by the artist/producer. It follows In Search of Lost Time (2020), released in partnership with Protoje’s label In.Digg.Nation Collective, Six Course and RCA Records, and A Matter of Time (2018). Protoje’s journey as a man, a father, and as an entrepreneur in the music industry is crystalized on Third Time’s The Charm. 1990s era hip-hop drum cadences, brooding trap basslines, and soulful choruses on Third Time’s The Charm spiral into a colorful unconventional style of his own. Recorded primarily at Protoje’s studio The Habitat, located in the hills of Kingston, Jamaica, the tight-knit 10-track set features an array of the island’s musical visionaries including featured vocalists like Samory I, Lila Iké and Jesse Royal, and producers like Iotosh, Ziah .Push and Zion I Kings (which consists of Laurent “Tippy I” Alfred, Romaine “Teflonzincfence” Arnett and David “JAH David” Goldfine). Jorja Smith, the soulful British singer glows with confidence alongside Protoje on the lovestruck anthem “Ten Cane Row.”

Protoje has toured extensively in support of his sixth studio album. In December, he touched the mic at several events and parties in England, including London and Manchester. This latest UK stint by the internationally-known lyricist followed his headlining U.S. Lost In Time Tour with Lila Iké and Jesse Royal this fall. On the horizon, is a homecoming show in Jamaica for 2023.

Protoje will attend this year’s 65th-annual GRAMMY Awards held on February 5, 2023 in Los Angeles at The Crypto.com arena. Other nominees in the Best Reggae Album category include Kabaka Pyramid, Koffee, Sean Paul, and Shaggy. The winner will be announced during the GRAMMY Awards Premiere Ceremony®, prior to the telecast.