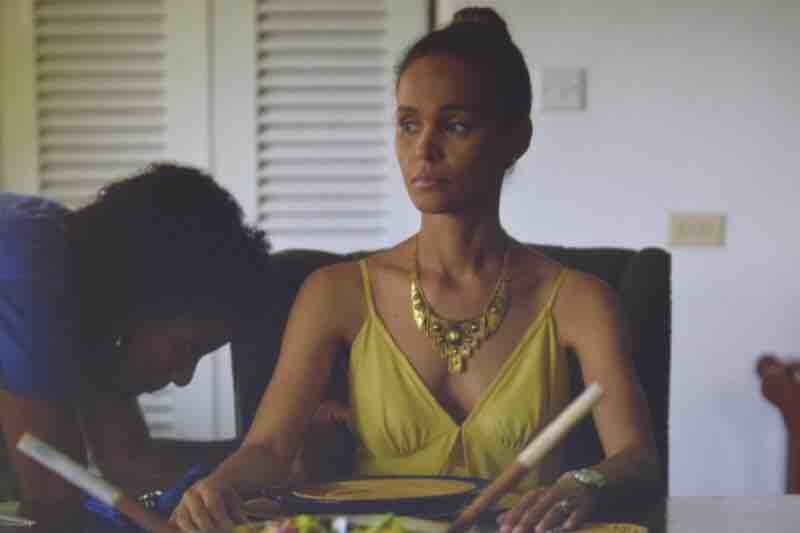 A screening of the film “UNSPOKEN” from Danae Grandison was included in the launch of Jamaica’s “Voice of a Woman” festival. The film, presented by Maureen A. Bryan, explores classism and the prevalence of sexual misconduct. The film is based on the book entitled “The Bed Head” by Jennifer Grahame. It features Katrina Spencer, Kimberly Patterson, Hector Lincoln, and Jamaica’s Jerry Benzwick. It was produced by Carleene Samuels; the cinematographer was Edward A. Herrera.

The screening, which occurred on January 28, 2018, at the Cove Theatre in Ocho Rios, was included at the festival, which was introduced by Grace Jones and began with the premiere of the film “Grace Jones: Bloodnight and Bami” in Kingston on January 27. Proceeds from the festival supported Woman Inc., a charity designed to end violence against women and children in Jamaica.

UNSPOKEN amplified the discussion of marriages, economics, and opportunities, and also focused on providing a voice to underrepresented women as inspiration to identify challenges and create change, said Grandison. Grandison is a former resident of Kingston and attended I.C.H.S.

Besides opening the viewer’s mind to a new way to think about women and their power or lack of it, Grandison said she feels blessed to be able to tell a Jamaican story. While the story is fictional, it represents a universal experience. She hopes it will be just the first of many films she intends to make in Jamaica. We on our little island have deep and inspiring stories for the world to see,” she added.

Grandison, who held the title Miss Jamaica USA in 1997, lives in New York. She attended the School of Visual Arts in 2015 and completed a Masters in Film degree. Her debut as a director produced the award-winning “Unconditional Love” in 2011. Her next film, which was her thesis project, was “[Re]Defined” in 2016. This brought her great success at Oscar-qualifying festivals like Urbanworld Film Festival and the Pan African Film Festival.

Grandison said she was honored to debut her film at the Voice of a Woman festival and noted that more festivals like this are needed to give women a voice in the male-dominated film industry.