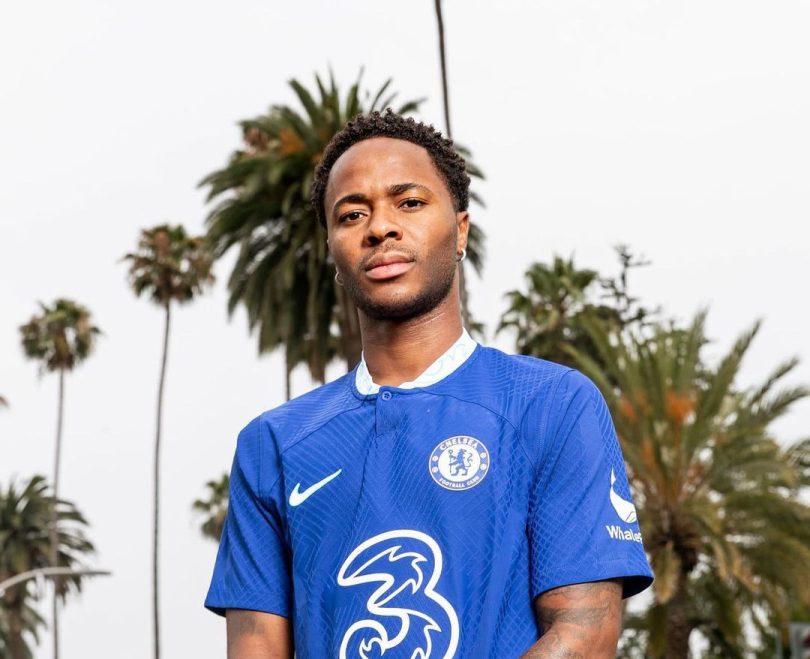 According to Torie Haber, spokesperson for the Raheem Sterling Foundation, Sterling, who was born in Maverley and plays in England, collaborated with New Balance International to donate the gear and equipment, which was valued at more than $3 million. The donation was presented at the club’s community-based headquarters on June 30, 2022.

Former National League player Craig White, who is a member of the Maverley Hughenden coaching staff, sent “big praises and thanks” to Sterling for his help. He added that Sterling has provided support to youth development over the years and continues to do so, especially in Maverley. In 2021, New Balance and Sterling also partnered to create a limited-edition football boot that honors Sterling’s Jamaican heritage. 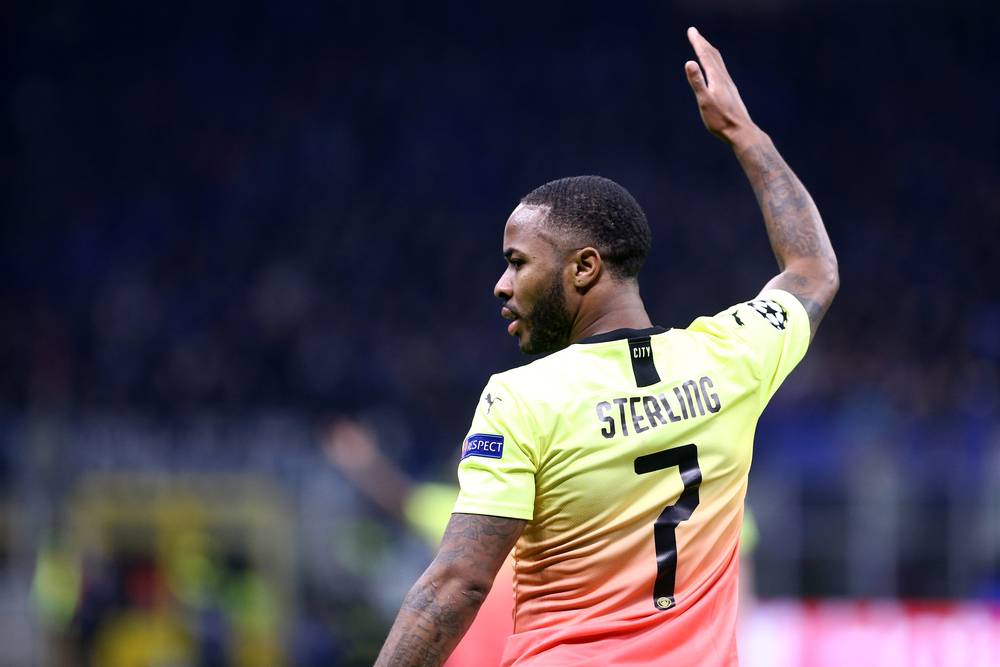 Sterling, who played as a winger for Man City, recently joined Chelsea after being convinced by Thomas Tuchel, Chelsea boss, who gave him better assurances about playing time than Man City’s Pep Guardiola did. The two sides are expected to agree on a fee soon, as Chelsea owner Todd Boehly has been involved in private negotiations on a price for Sterling with Txiki Begiristain and the Man City recruitment team for weeks. The fee is expected to be somewhere near £45 million, plus add-ons.

Sterling is likely to be named as one of the greatest players in Manchester City history, as in his seven years with the team, he has helped them win four Premier League titles. Only football icon Lionel Messi has recorded more combined goals and assists for Guardiola than has Sterling.

Sterling will go down as one of the greatest players in City’s history. In seven years he has helped the Blues to win four Premier League titles, while only Lionel Messi has recorded more combined goals and assists in a Guardiola team than the 27-year-old.