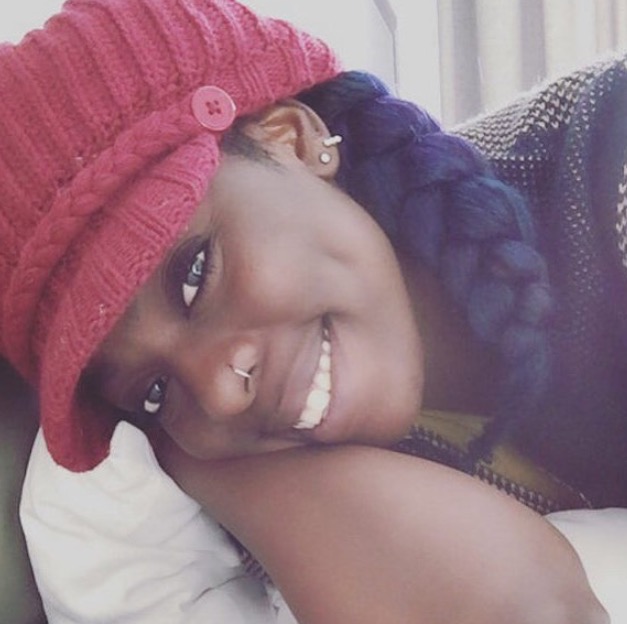 Top Manchester City player, Raheem Sterling, dedicated a Euro double to his friend J Capri, Jamaican dancehall star who died recently as the result of an automobile crash. His two-goal achievement sent his team on to the next stage of the Champions League with a 4-2 victory that ensures it a top spot in Group D. The match was played on Sterling’s 21st birthday, but he had no thought of celebrating the day, desiring instead to honor the Jamaican singer. J Capri, who would have turned 24 on Christmas Eve 2015, died two weeks after a car crash in Kingston. Sterling also made a tribute to J Capri on Instagram, which was liked by 15,000 viewers in just a few hours after being posted, saying, “Today was for you it was my birthday n I was determine to score for you. such and Angel n a genuine friend May god be with your family.” Sterling was born in Jamaica, moving to the United Kingdom at age 7, but still owns a house on the island and spends considerable time there. He is also considered a Jamaican national soccer hero, in spite of playing for the Three Lions.