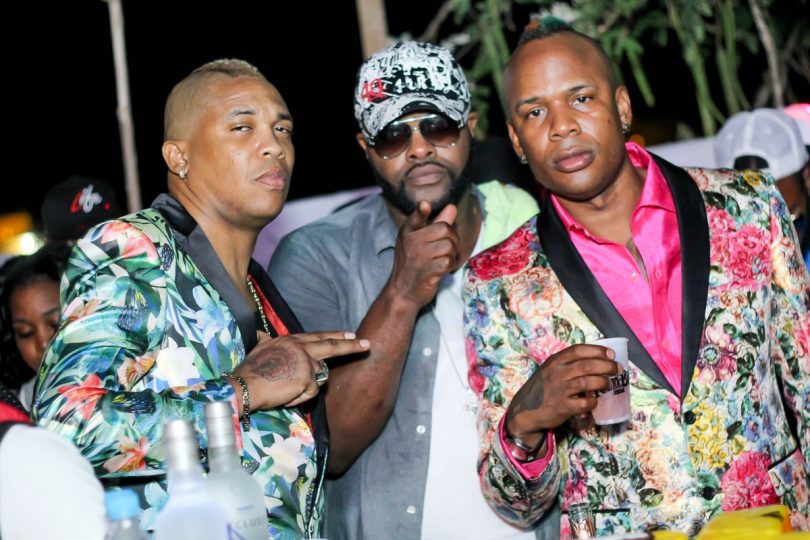 The Dynamic dancehall duo, RDX, have once again struck musical gold with the new dance anthem called LOL. The single is inspired by the new dance move, of the same name, that has taken over the streets in recent weeks and is the official dance move for the summer.

The dance crew,TuffaLie Dancers, are the geniuses behind the LOL dance move that inspired the song.

“We look on the dance floor and see that everybody and dem granny a do the dance, but those who claim to be responsible for dancing wasn’t singing about it because they or their friends didn’t create it. RDX obeyed the dance floor and created the LOL song.” Delomar of RDX explained

It has realistically been some time since the duo created a dance song, the last being the tribute to Bogle called “Mr Wacky”. With the LOL song however, the style is more of a gangster flow to match the dance move itself and is therefore a tad different from the dance songs that RDX is known for.

“The LOL dance move itself is infused with steps that everybody can follow. It’s not just for dancers, it’s for the ladies & thugs too. These dancers ‘TuffaLie’ are really talented and deserve to get their moves highlighted, that’s why we had them intro the single and appear in the video as well” Renrgade of RDX added

The LOL music video is also RDX’s official debut at directing a video project. The Video was shot at the LOL Head Quarters in the community of Jungle in Kingston and depicts a party vibe with everyone just enjoying the dance move and its variations. The video can be viewed on the Duo’s Vevo Channel or on YouTube. The LOL single is produced by Apt.19 Music and is distributed by Hapilos Digital.

RDX is also hosting a successful weekly series called ShellaPosse Tuesdays held in Breaeton Portmore at the Lobster Belly Head Quarters. Thus far, artistes like Kalado, Savage,  Don Andre, Voicemail and Serani have been featured. Cash prizes and dancing contests have been a major feature for the weekly event.

The series also played host to Delomar’s Birthday party on July 12. The venue was jam packed as fans came out to celebrate with the duo; celebrity guests included Desperado, Chevaughn, Voicemail, Razor B and Spice along with a bevy of dancers and selectors.

“Not much happen in portmore during the week, the events are mostly in Kingston. The people been crying out for a weekly Dancehall party such as this in portmore. Plus we give our fellow artist the opportunity to showcase their latest singles.” Delomar surmised

RDX also added a new artiste to their Shella Posse & Apt.19 family. The young and talented DJ, Hot Brain, has also been featured on the label’s new Shellaz Riddim released in June 2016. 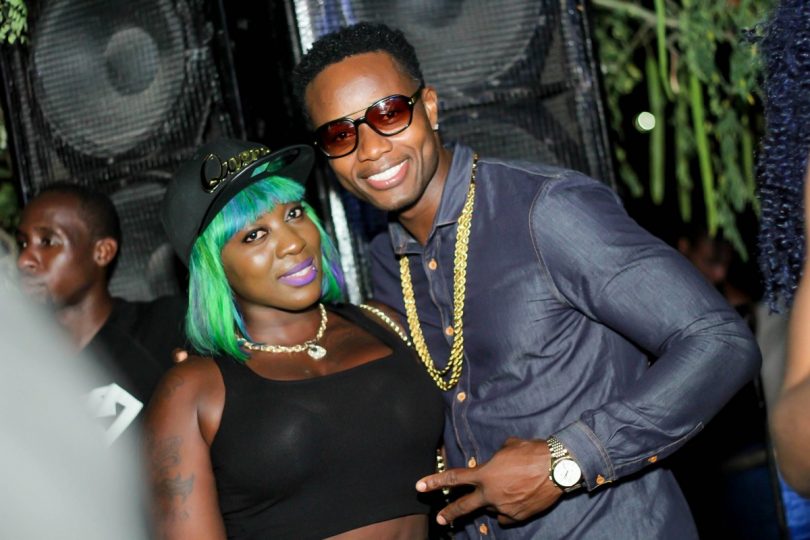 Spice and Razor B at Delomar’s Birthday party in Portmore 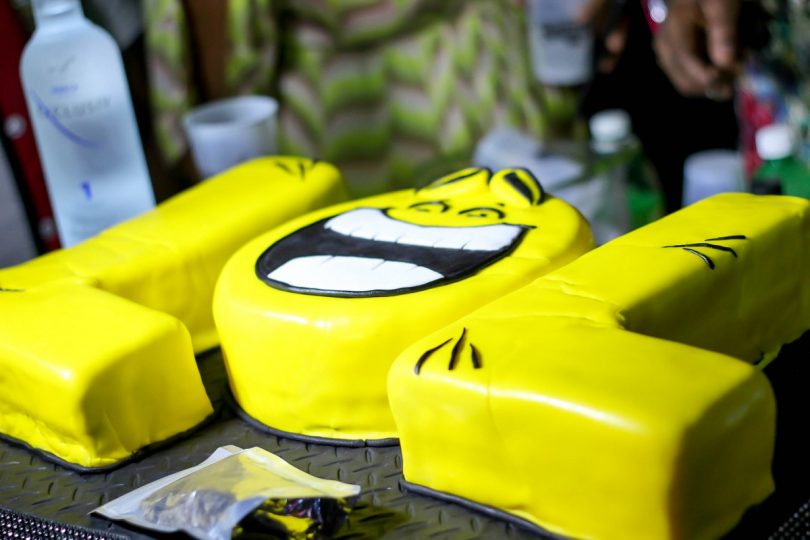 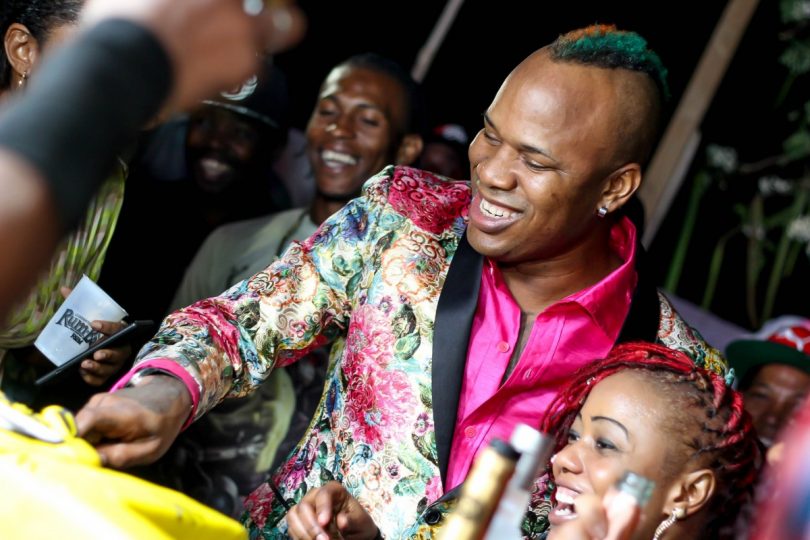 Delomar cutting his cake at his birthday party 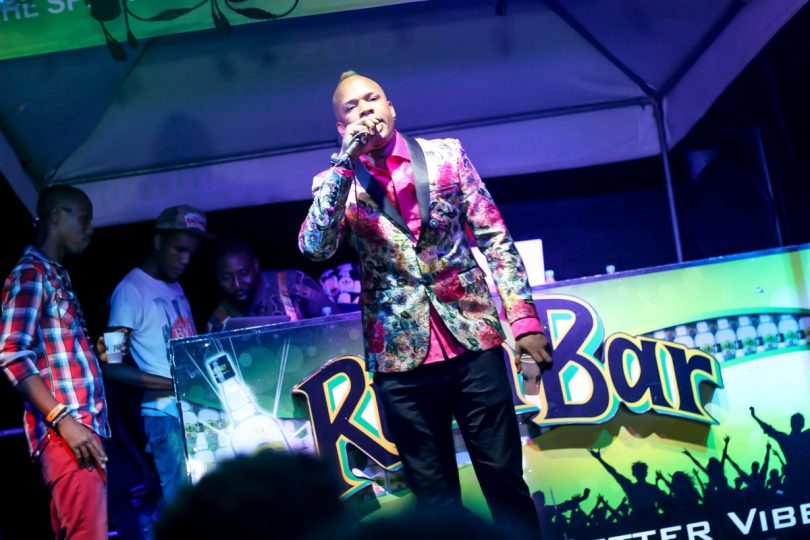