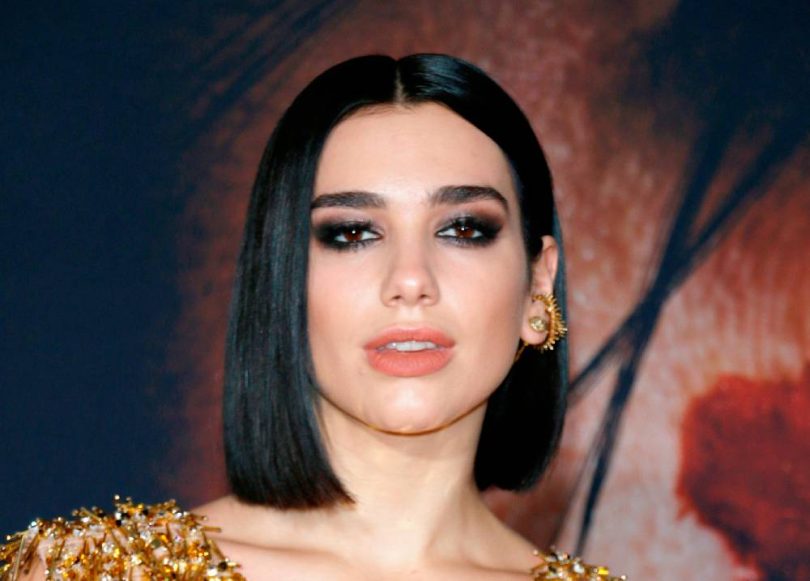 Florida-based reggae band Artikal Sound System is suing British recording artist Dua Lipa in a Los Angeles federal court, claiming that her 2020 single “Levitating” infringes the copyright of the band’s 2017 hit single “Live Your Life.” The band seeks the profits earned from Lipa’s recording, describing “Levitating” as a copy of their reggae hit. Artikal Sound System also named Warner Records, Lipa’s label, and others as defendants in the lawsuit. The band is also seeking damages in addition to any profits made from the Lipa recording, which was listed on Billboard’s Hot 100 chart for 68 weeks and named the Number 1 Hot Song of 2021. Neither Dua Lipa nor anyone on her team have made a public comment on the lawsuit.

According to reports from Billboard magazine, the legal filing claims copyright infringement, but provides few details about how or why the alleged copying of the Artikal Sound System song occurred. The suit alleges that the two tracks are so similar that it is “highly unlikely” that the Lipa track is an independent creation. The complaint also alleges that Lipa had “access” to the band’s song, but did not say how she or the cowriters Clarence Coffee Jr, Sarah Hudson, Stephen Kozmeniuk, and cowriter-producer Stuart Price would have had access.

The Artikal Sound System track “Live Your Life” is not available on Spotify, but it has received 34,000 plays on SoundCloud. A recent upload of the track to YouTube garnered 12,000 views in a period of 10 hours, most likely from listeners who want to compare the two recordings.

“Levitating” is included on Lipa’s second album “Future Nostalgia.” It reached Number 5 on the singles chart in the United Kingdom and Number 2 on the Billboard Hot 100 in the United States, where it was the longest-running hit by a female artist listed in the Top 10. The track has been streamed 446 million times on Spotify.

“Future Nostalgia” was released in 2020, and Lipa had said at the time that she never thought “Levitating” would become such a popular track. Sharing with The Journal podcast, Lipa said she and her team knew the song was special when they recorded it because it “gave us a really great feeling.” She added that it was the first song that helped her decide what the other tracks on the album were going to sound like.