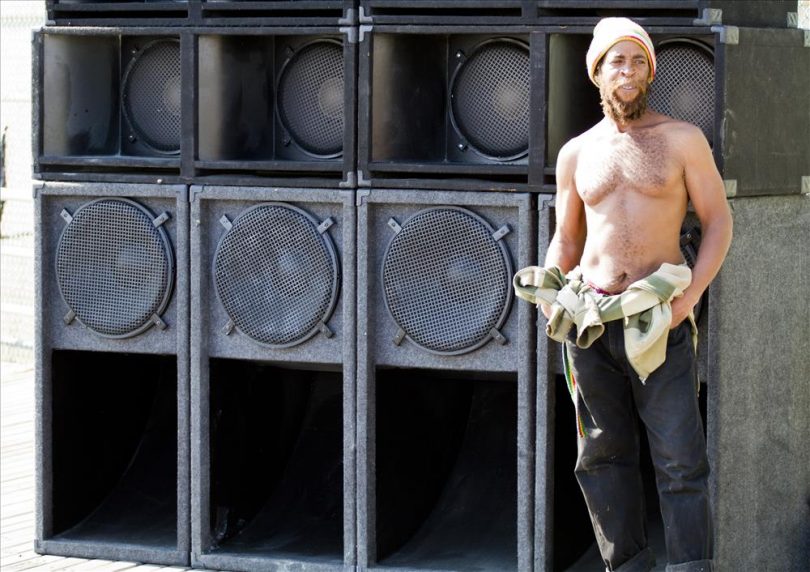 Reggae on the Boardwalk was held on September 4, 2016 at The Amphitheater At Coney Island Boardwalk in Brooklyn, New York. It was the last in the 4 part series held since June. Since it’s founding in 2010 Reggae on the Boardwalk has attracted participation from the likes of Luciano, Johnny Osbourne, Willi Williams, and Brigadier Jerry, among others. The event features Reggae Sound Systems and is a favorite amongst music fans. Here are some photo highlights. 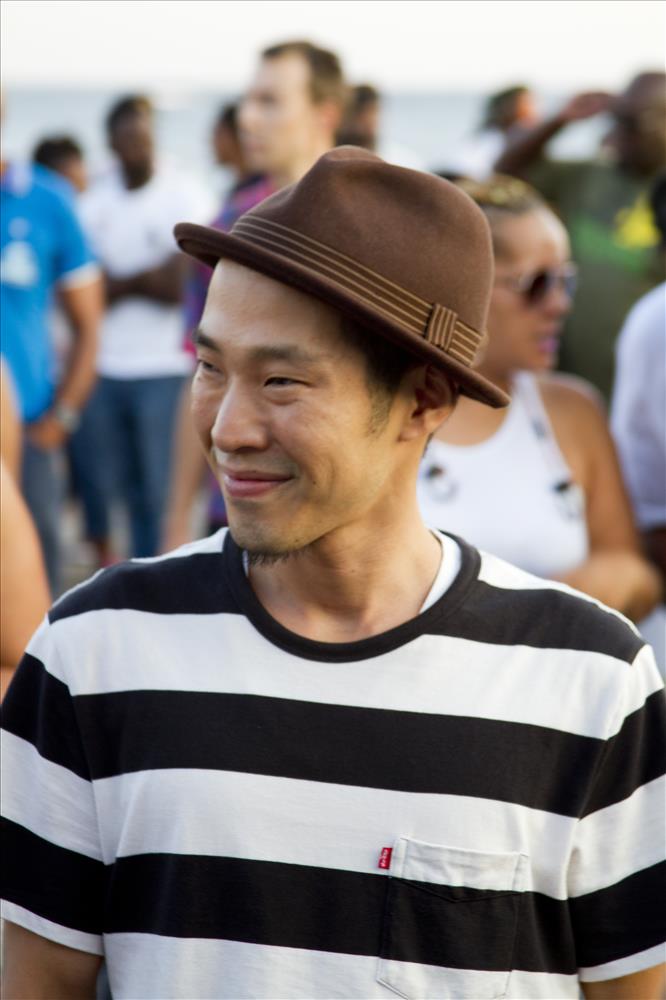 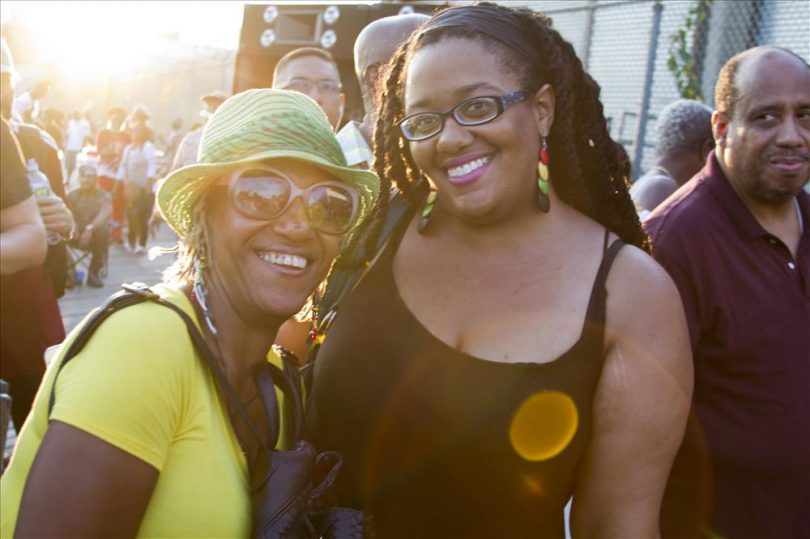 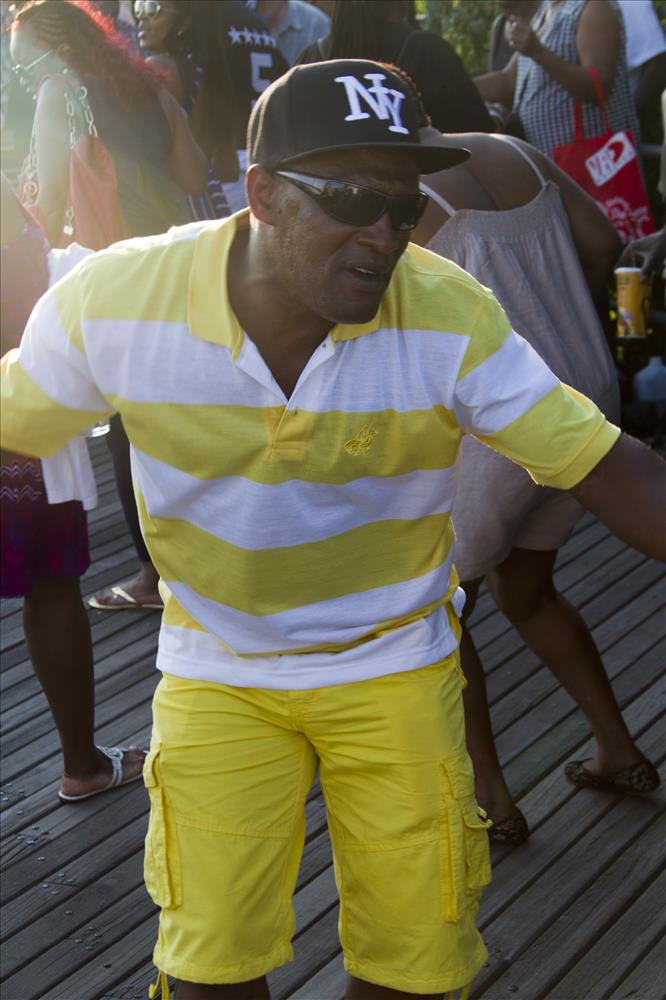 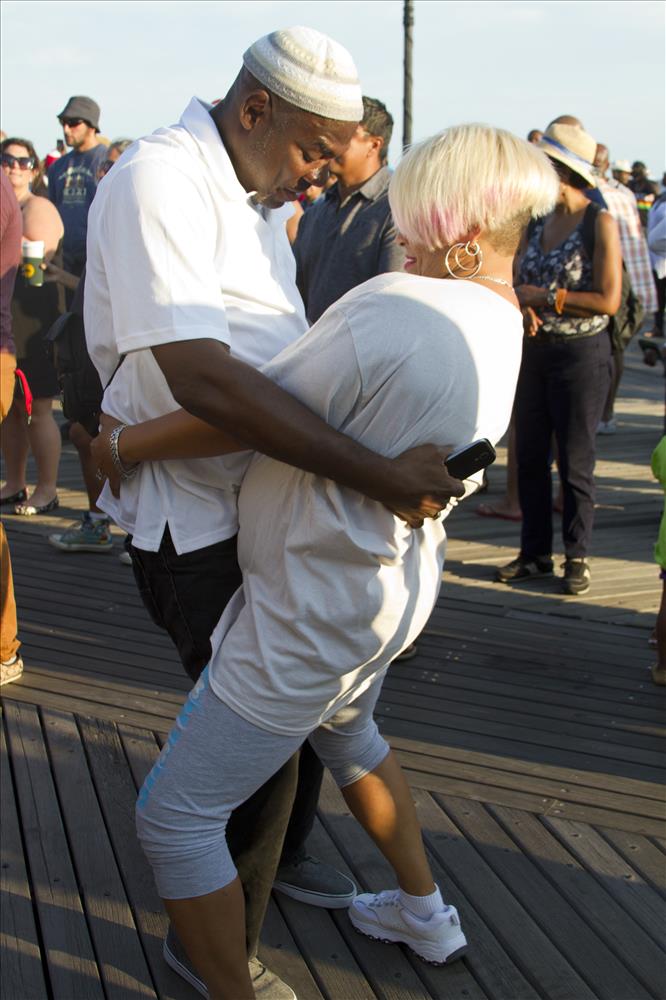 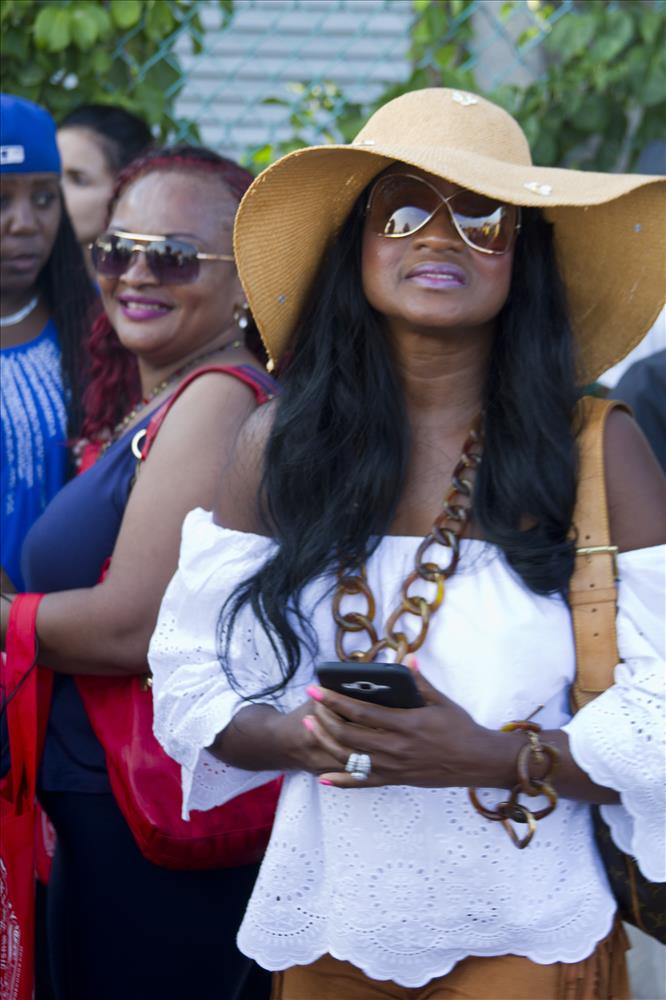 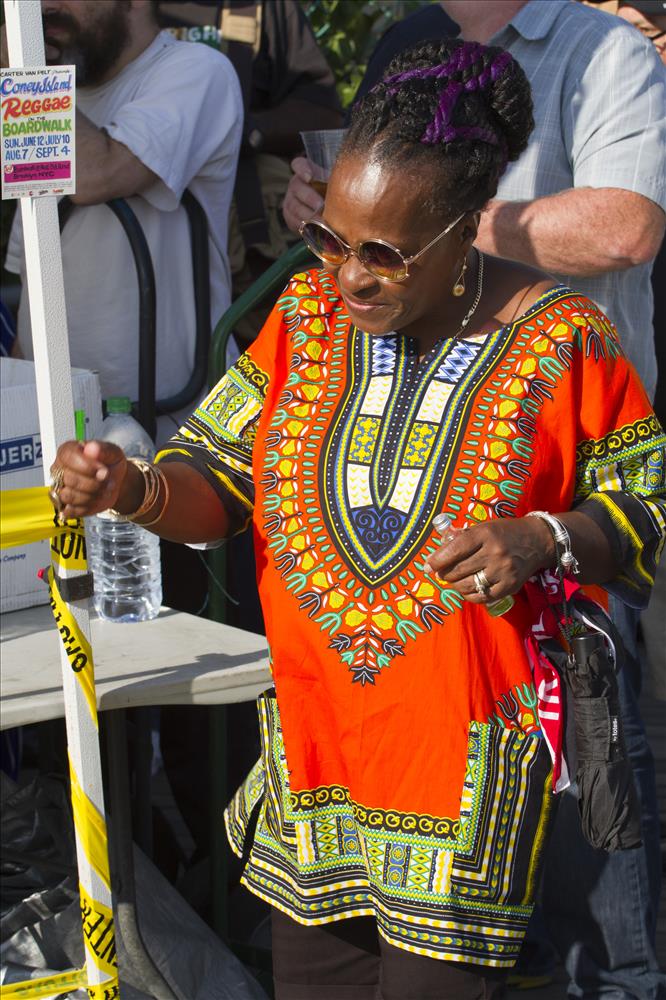 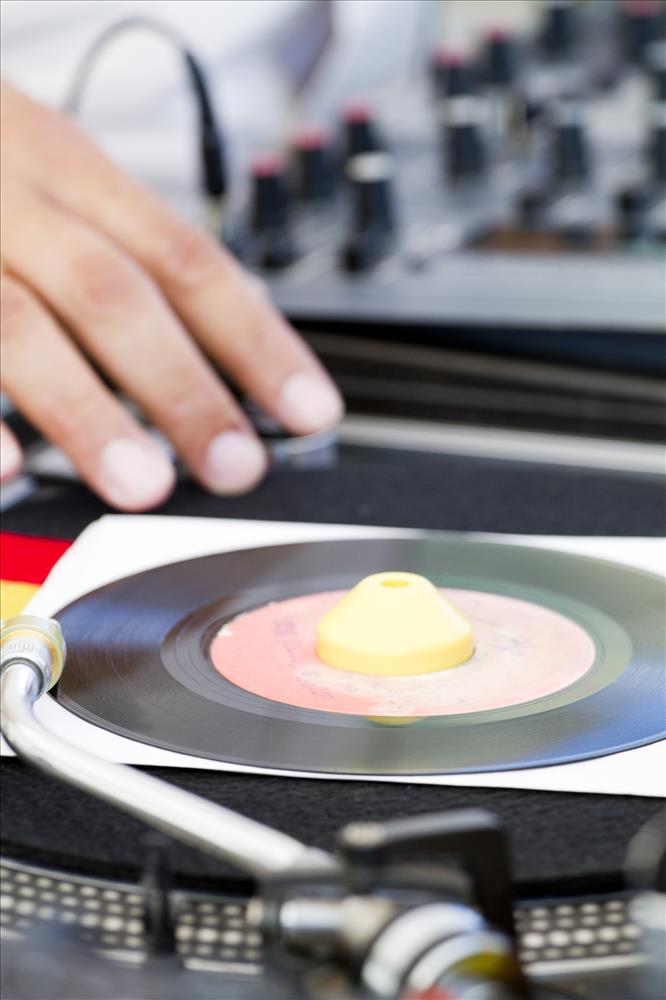 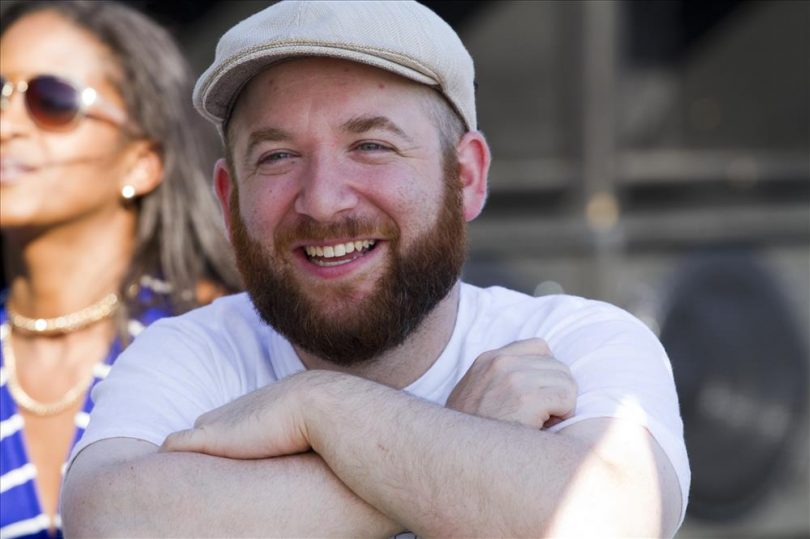 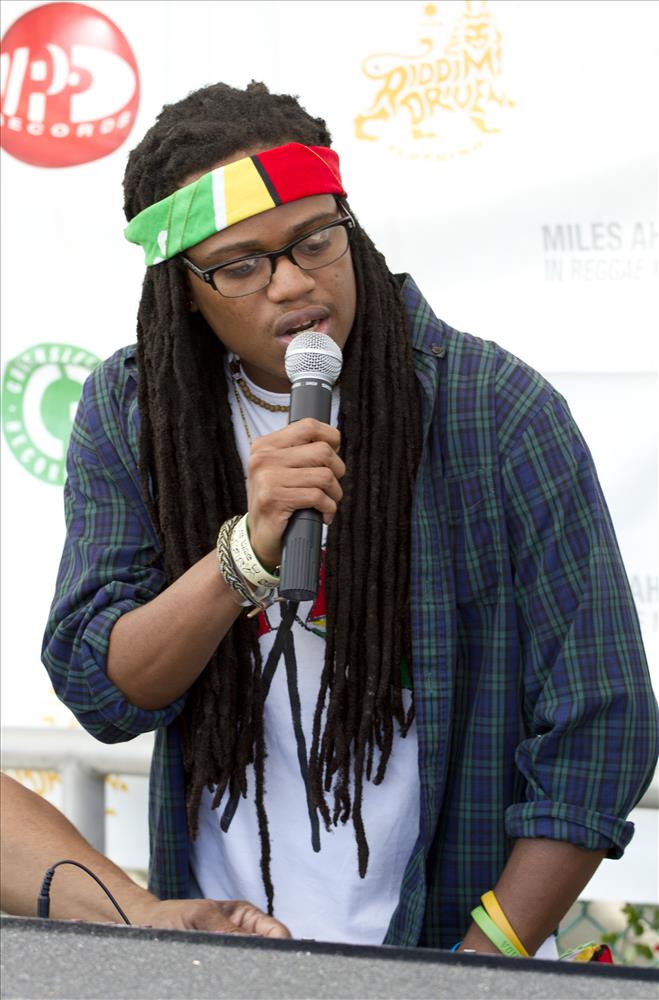 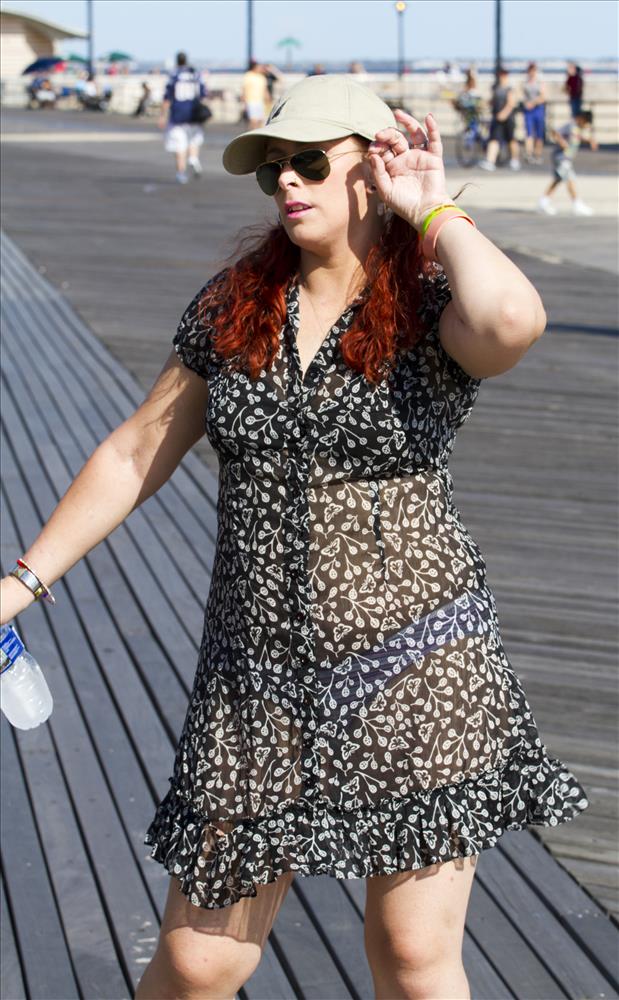 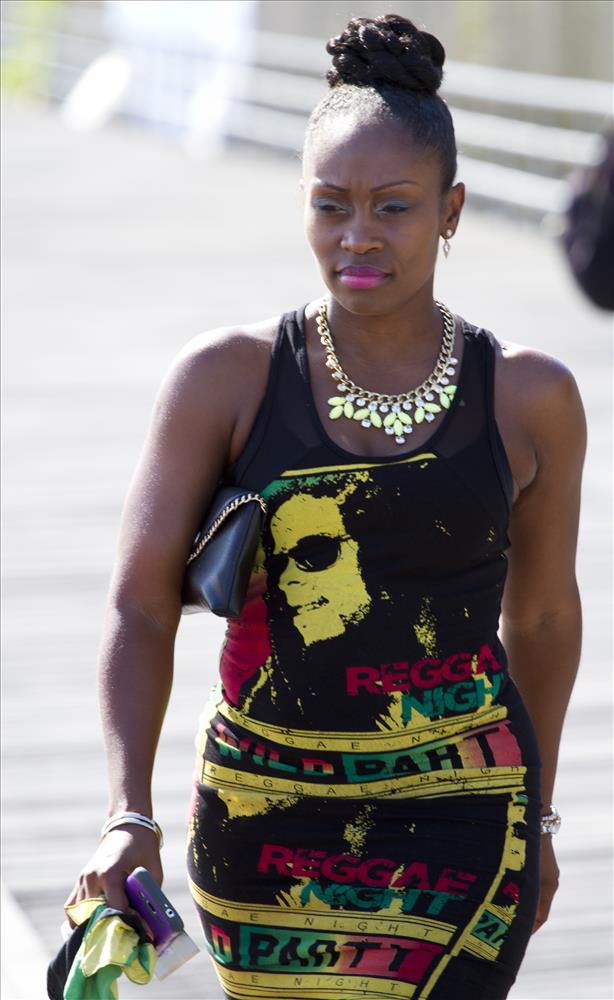 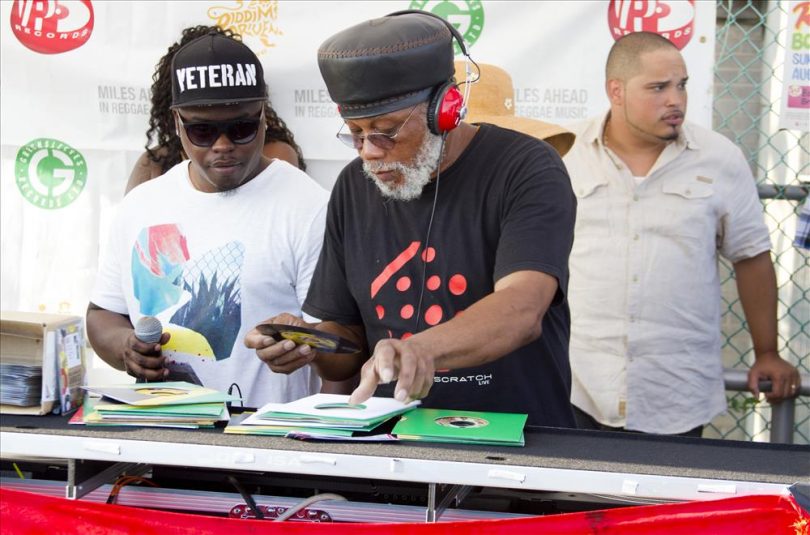 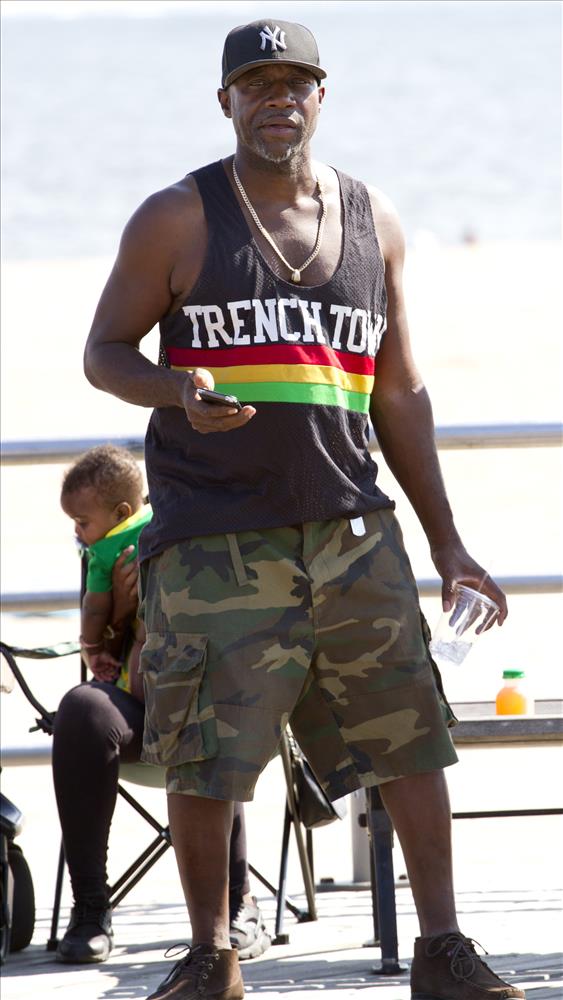 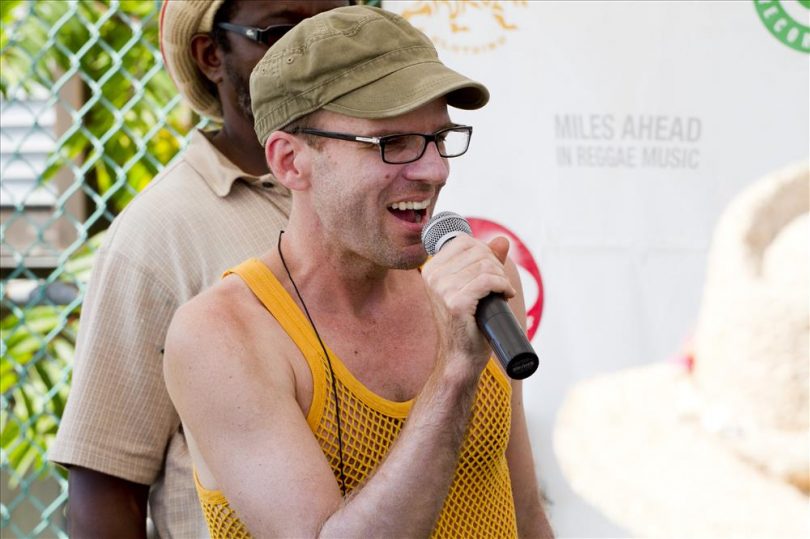 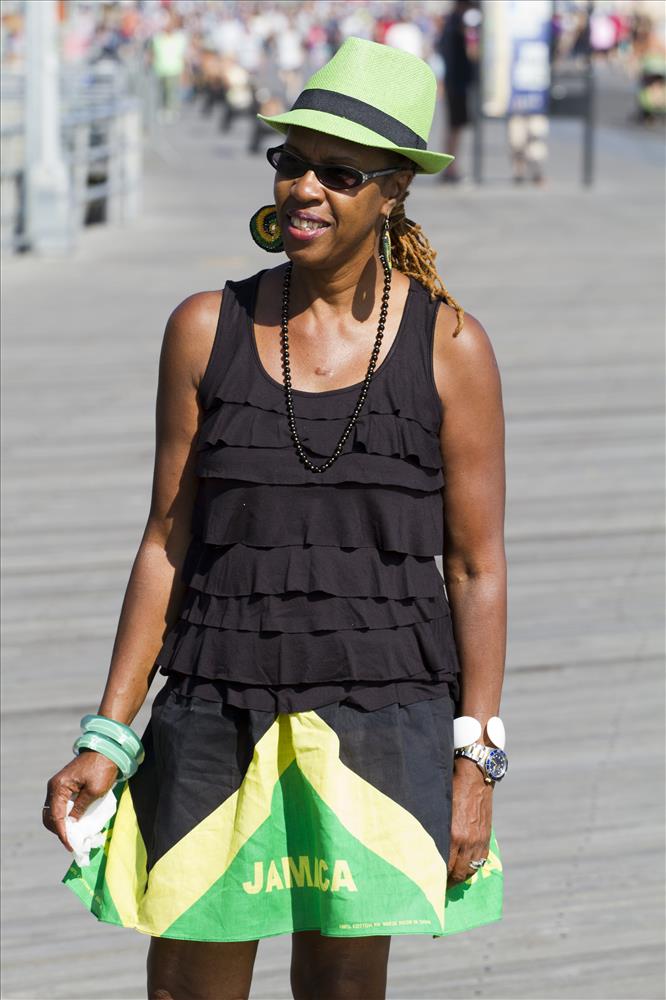 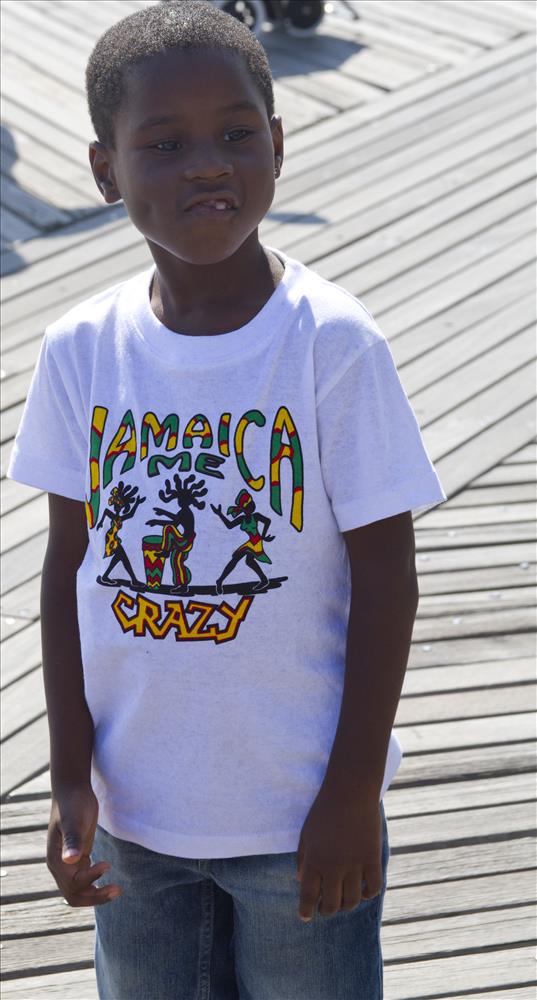 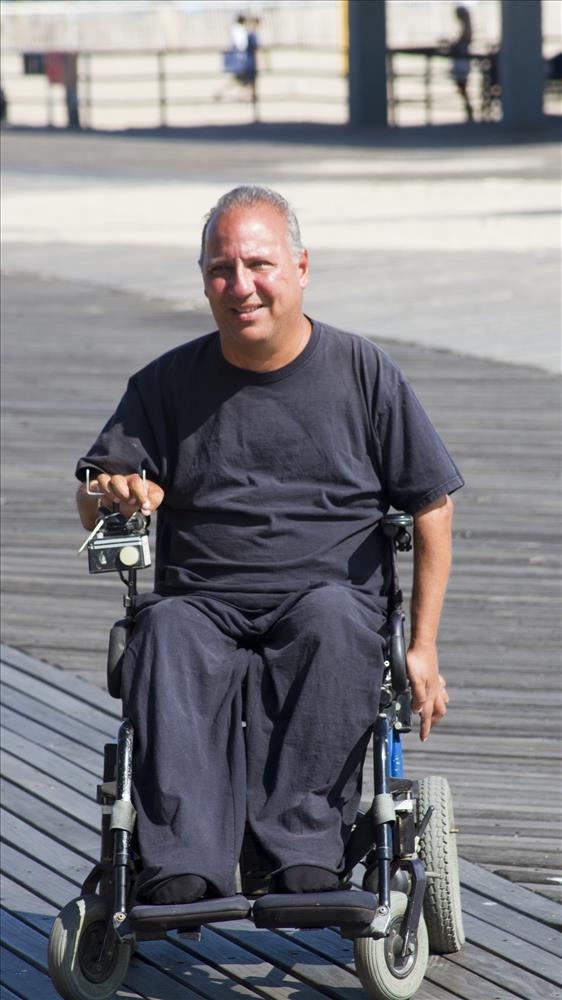 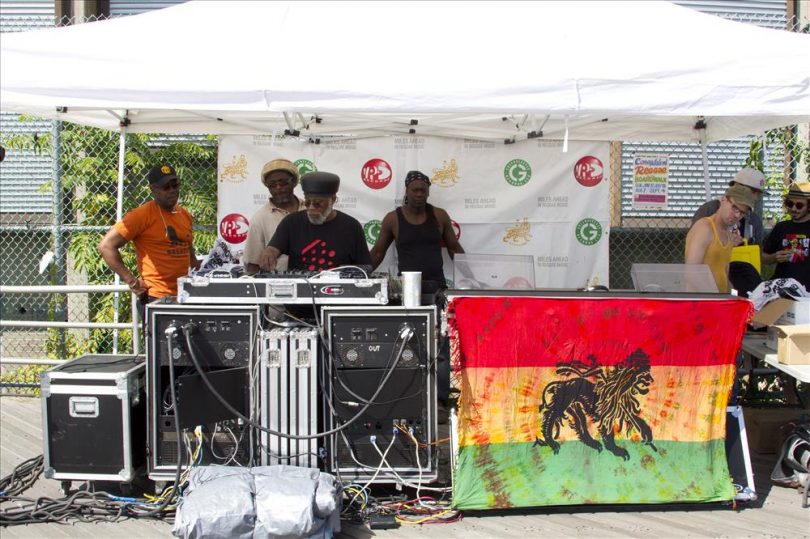 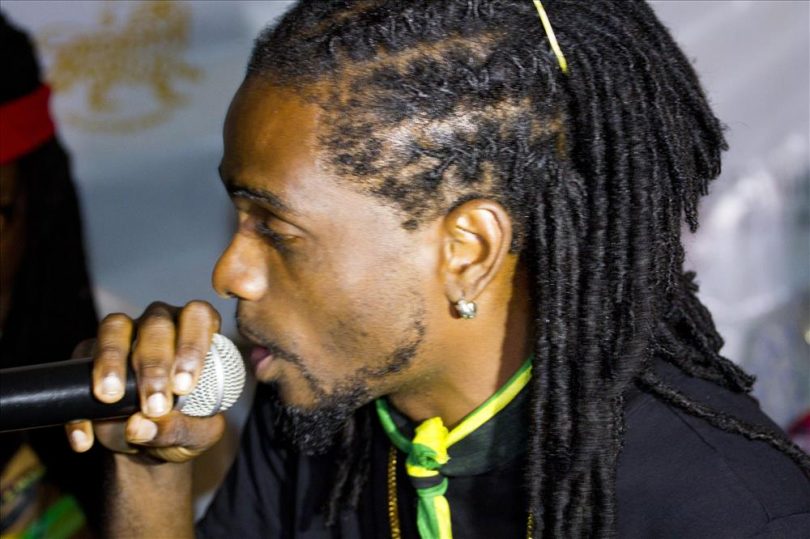 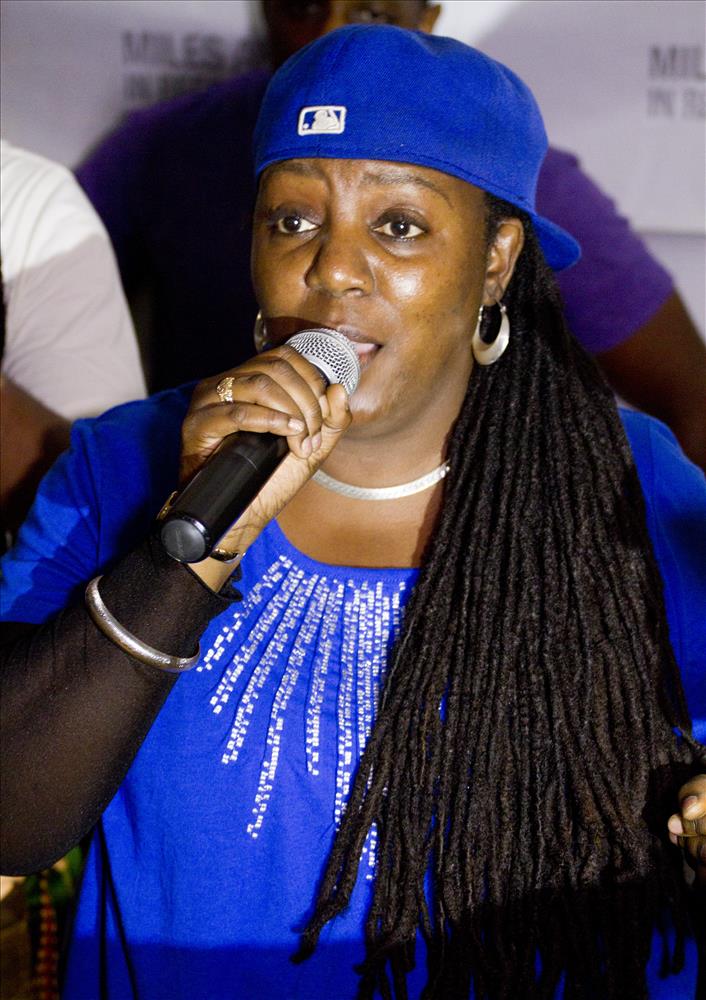 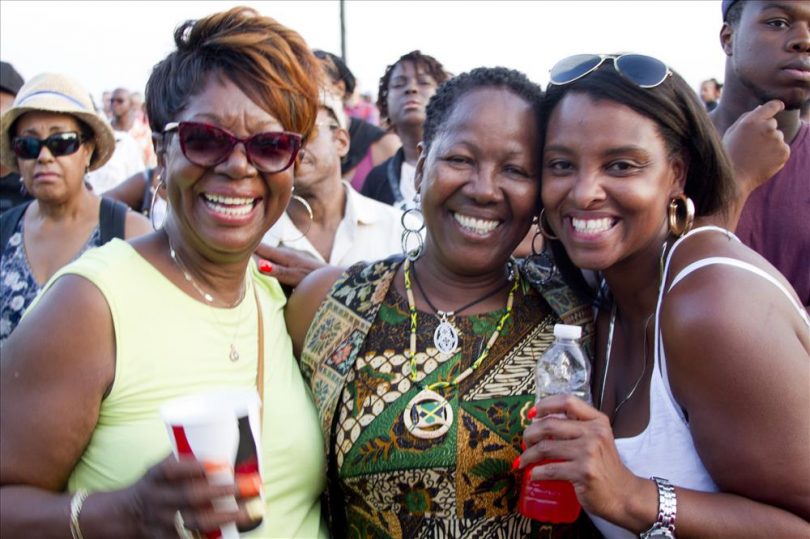