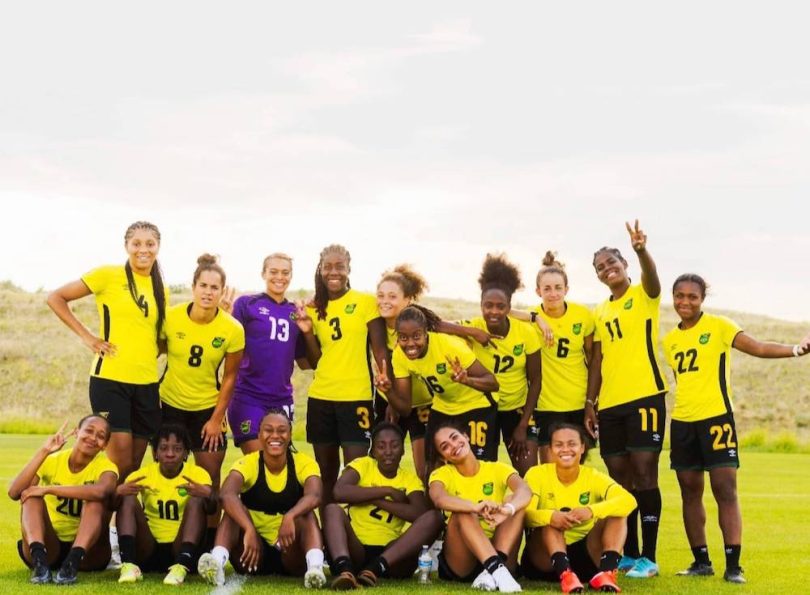 During the group stage of the women’s football World Cup tournament in the summer of 2023, the Reggae Girlz will face France and Brazil in Group B, according to a draw performed at a ceremony in Auckland, New Zealand, on October 22, 2022, before an audience of over 800 people that included the country’s Prime Minister Jacinda Ardern and the Sports Minister of Australia Anika Wells. Several international football stars were featured as assistants in the draw, including Carli Lloyd, twice a World Cup winner from the United States; Ian Wright, a former striker for England; and Gilberto Silva, a World Cup winner from Brazil.

The ceremony featured the indigenous Maori culture of New Zealand and Australia’s first-nation culture. This is the ninth time the tournament will be staged, but it is the first time it will be played in the Southern Hemisphere. 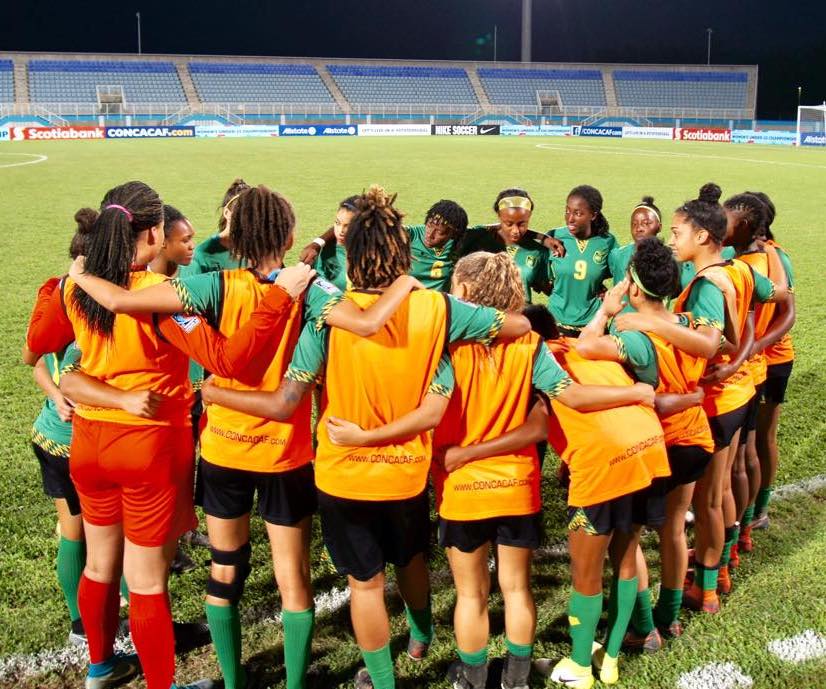 Jamaica attained its sport at the World Cup on July 12, 2022, with a 4-0 defeat of Haiti at the CONCACAF Women’s Championship in Mexico. This is the second straight FIFA World Cup qualification for Jamaica. With the win over Haiti, the Jamaican team earned a direct pass to the 2023 World Cup, finishing second in Group A of the preliminary round. The Reggae Girlz were drawn in Group F. They will also face the winner of a playoff not yet determined in a tournament that has been expanded to 32 teams in eight groups of four for the first time.

Jamaica was also drawn against Brazil at their historic first-ever qualification for the women’s World Cup.

In the 2023 staging of the World Cup, the four-time defending champions, the United States, will face the Netherlands in the group stage. The US will play the entirety of their group competitions in New Zealand, with the match versus the Netherlands scheduled for Wellington on July 27, 2023. Sweden is drawn in Group G with Italy, South Africa, and Argentina. Germany is in Group H with Morocco, Colombia, and South Korea. England is in Group D with Denmark, China, and a yet-to-be-announced playoff winner.