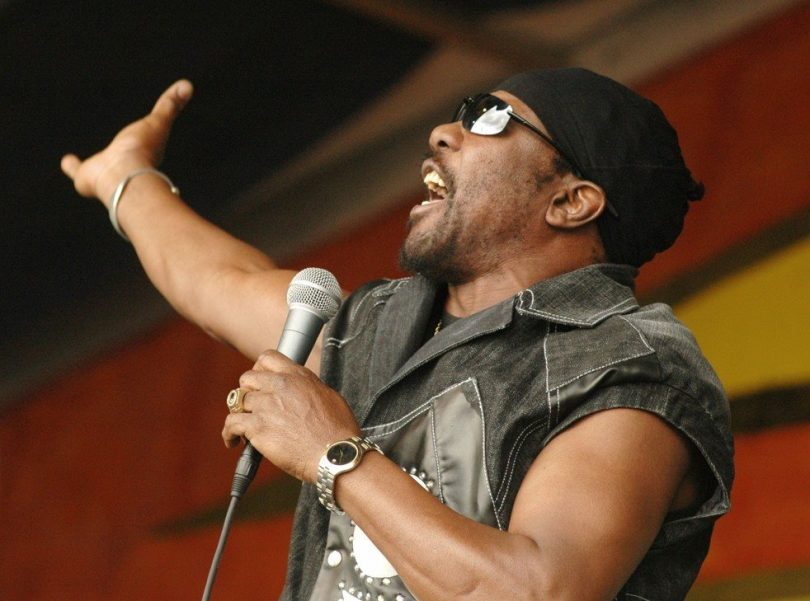 Toots of Toots and the Maytals, born Frederick Nathaniel Hibbert December 8th, 1942 went on to glory on September 11th of 2020 at the age of 77. This Icon of Jamaican music was more than a typical Singer/Songwriter, he was a true pioneer. For six decades he performed helping to establish some of the fundamentals of reggae music. Hibbert’s 1968 song Do The Reggay is widely credited as the genesis of the genre name reggae even though there may be some debate. As such he could easily be called the father of the Reggae music!

His passing is mourned by his family, nation, diaspora and music lovers the world over. Toots was blessed with a voice that defied the limitations of genre, winning him great adoration and recognition among his peers including a Grammy in 2005 and most importantly, a cross-section of fans from different cultures and walks of life. His rough, soulful and timeless vocals were often compared to the likes of Otis Redding and James Brown yet maintained a consistent, non-derivative quality that was and is uniquely his. It’s worth noting that atypical of most singers, the quality of his voice seemed to improve upon itself throughout his life and career.

Today we remember him fondly through the songs that brought him into our lives and our hearts. Enjoy this mix by New Vision Sound dedicated to a legend who has joined the ancestors, leaving us with so much wonderful work to cherish. Walk good bredda Toots until we meet in Zion!