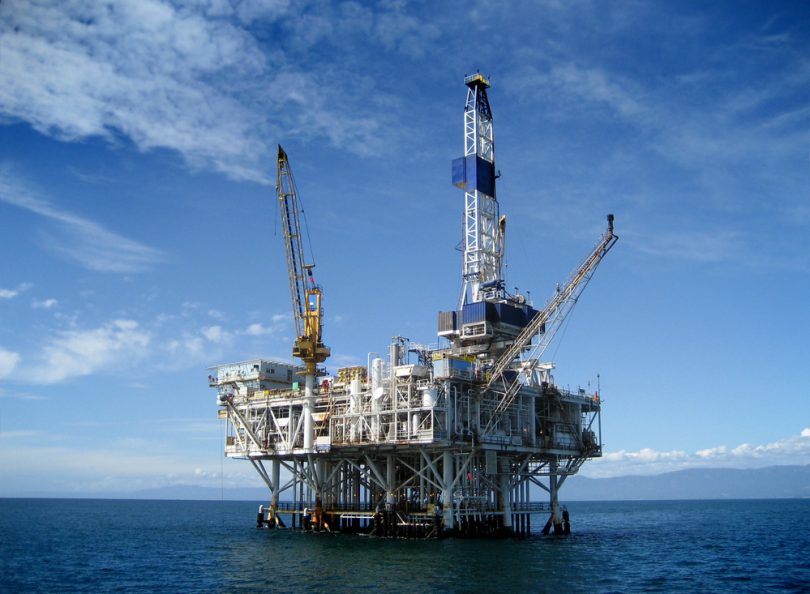 According to an independent report evaluating Prospective Resources in offshore Jamaica prepared by Gaffney Cline & Associates, there is potential for over 2.4 billion barrels of oil in the area covered by the Walton Morant license currently held by United Oil & Gas, an oil and gas firm based in the United Kingdom. The report indicates that the major oil exploration target on the Walton Morant license, the Colibri Prospect, has an estimated 406 million barrels (MMbls) “gross unrisked mean Prospective Resource.”

The chief operating officer of United Oil & Gas, Jonathan Leather, stated that the company has long believed that the Walton Morant Basin offers exciting opportunities and a “billion-barrel potential.” The report from Gaffney Cline was the second independent conclusion and the first to investigate prospects across the entire basin. The report supports United’s strong belief that this area represents a “transformational asset.” He went on to say that while the estimate for Colibri is excellent, it suggests there is “even greater possibility in this region.”

United made an agreement with the government of Jamaica in the early part of 2020 for United operations to begin, and the firm has made progress on the committed work program. The report’s results will help United move forward to be in a position to drill the first exploration well offshore of Jamaica in 40 years.

United is seeking partners to help reach its goal of unlocking the clear potential for oil extraction in Jamaica. Eleven wells have thus far been drilled in the Walton Morant license area, which covers 22,400 square kilometers. All but one of the wells contained hydrocarbon shows.

Jamaica’s government granted United a 100-percent stake in the license in 2020. It included an extension of 18 months on the Initial Exploration Period. A “drill-or-drop” decision is required by January 21, 2022. Also in the agreement was a mandate for United to implement a low-cost, geotechnical work program to build on the more than $30 million already invested to date.