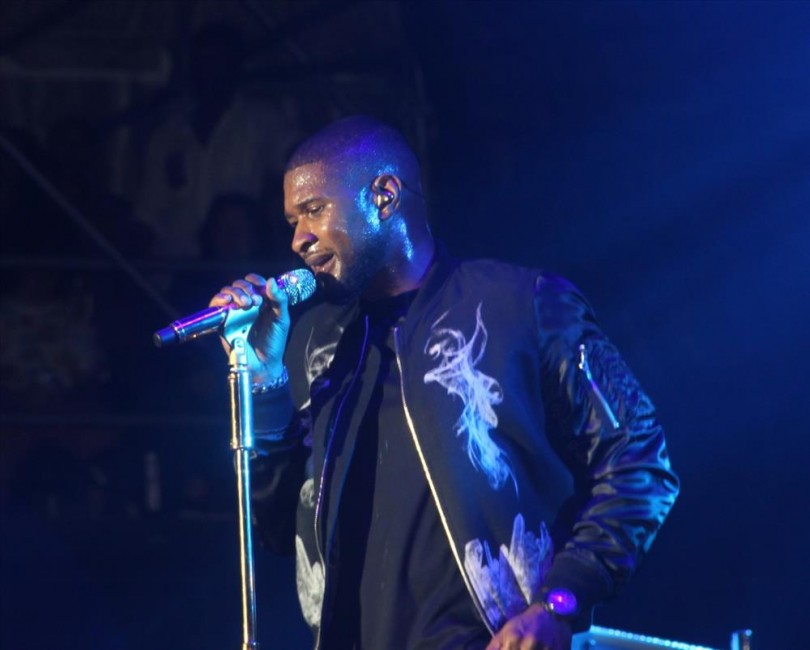 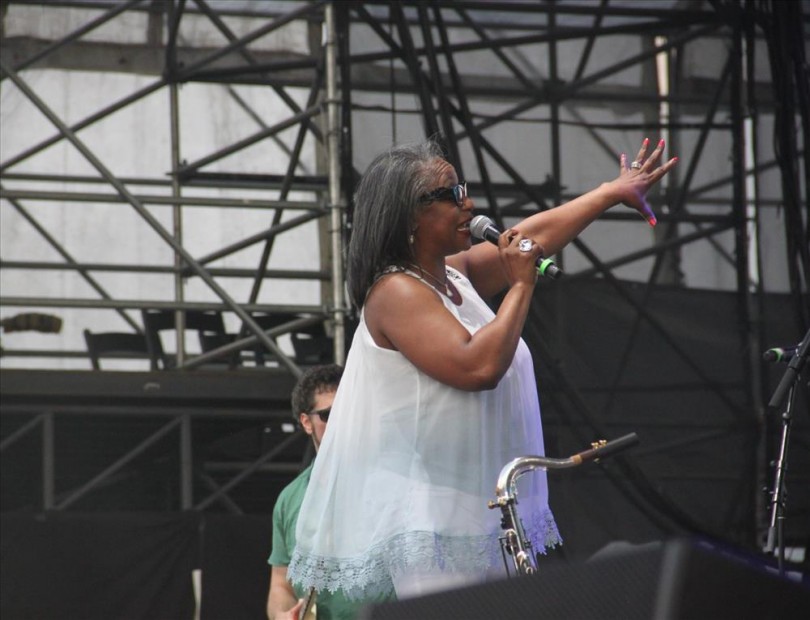 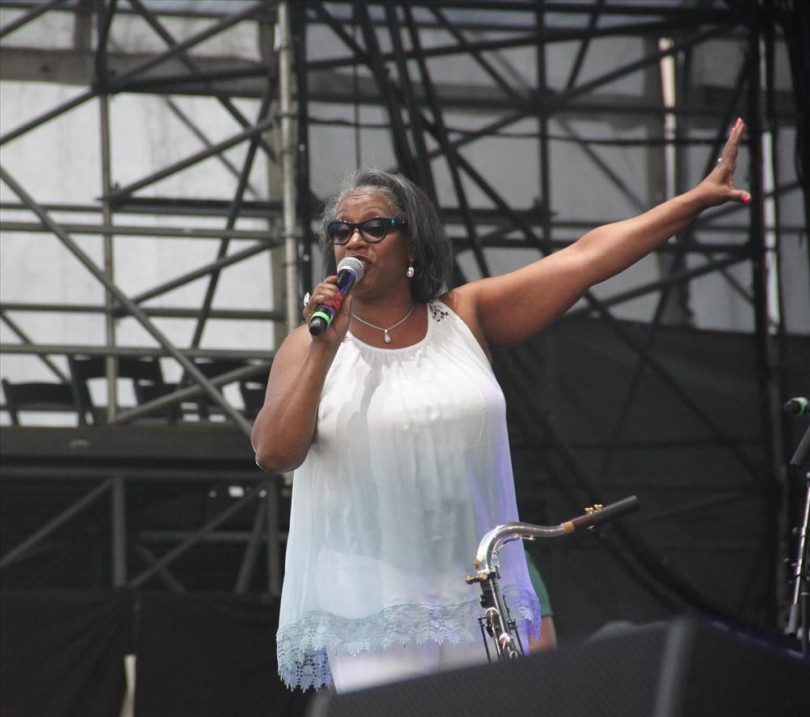 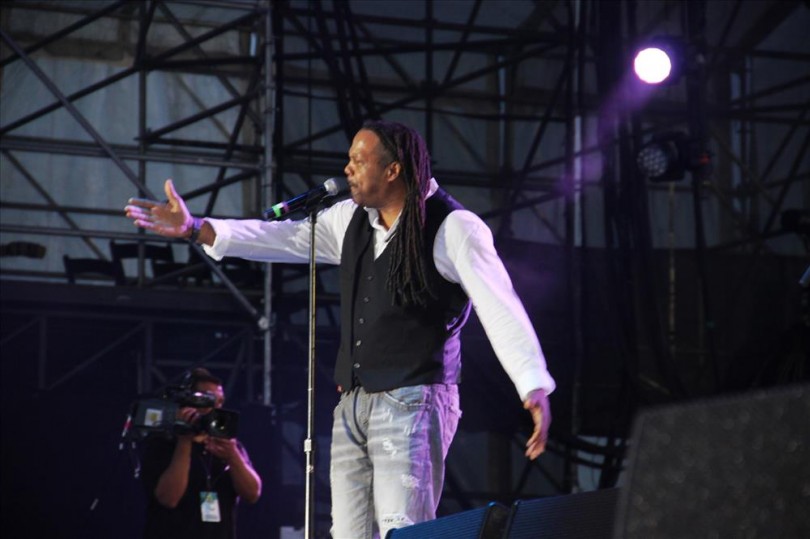 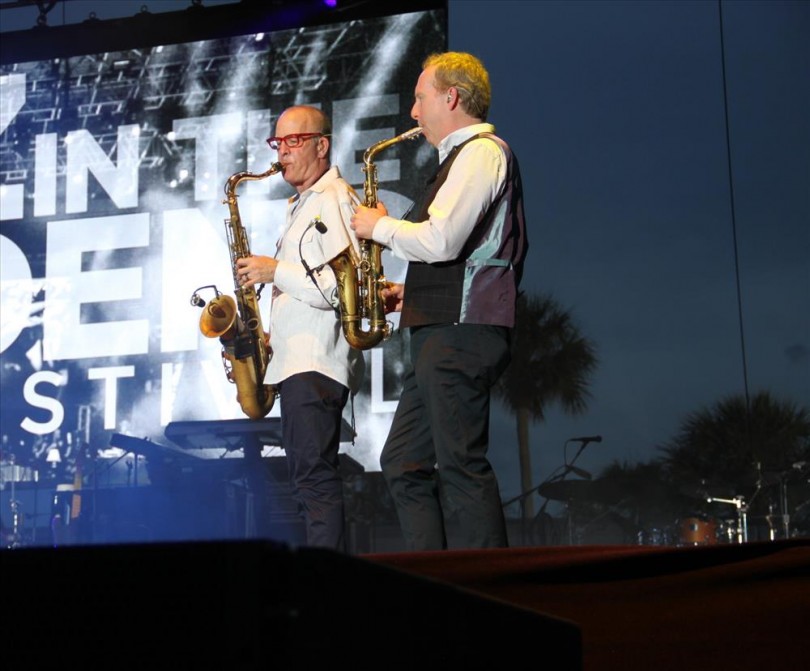 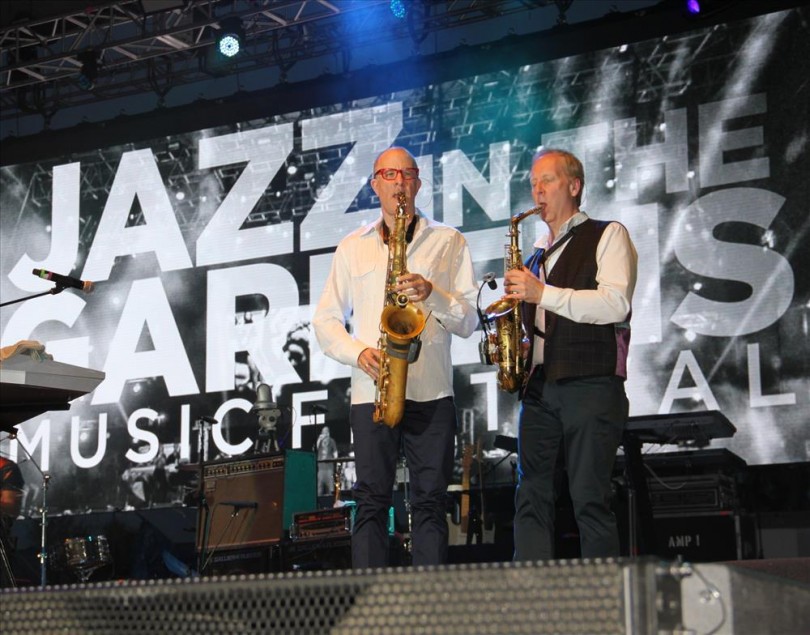 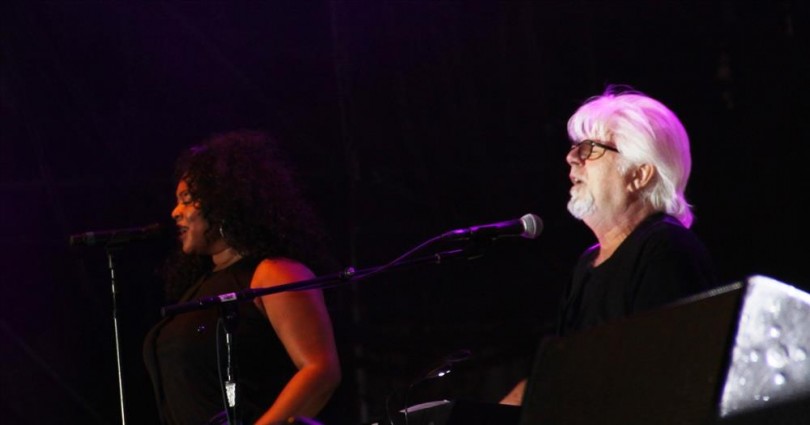 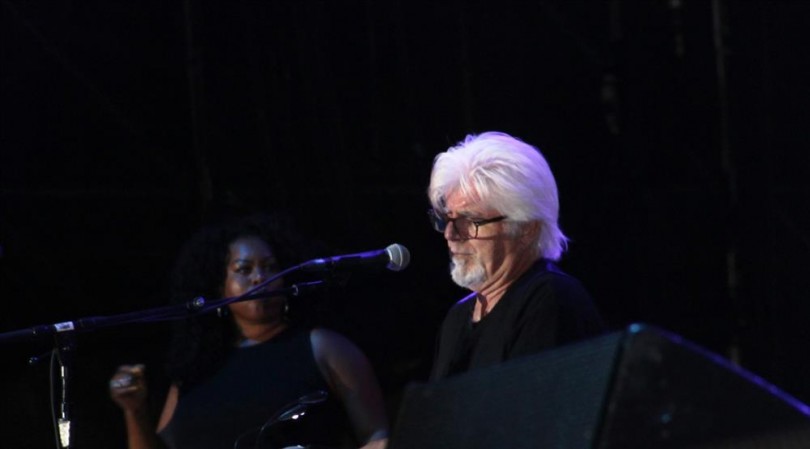 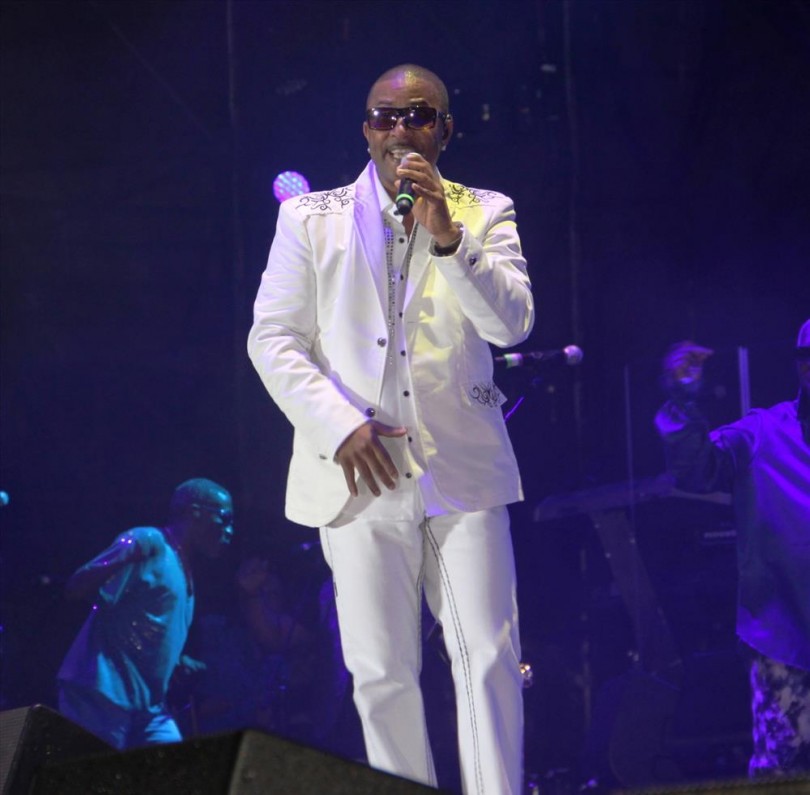 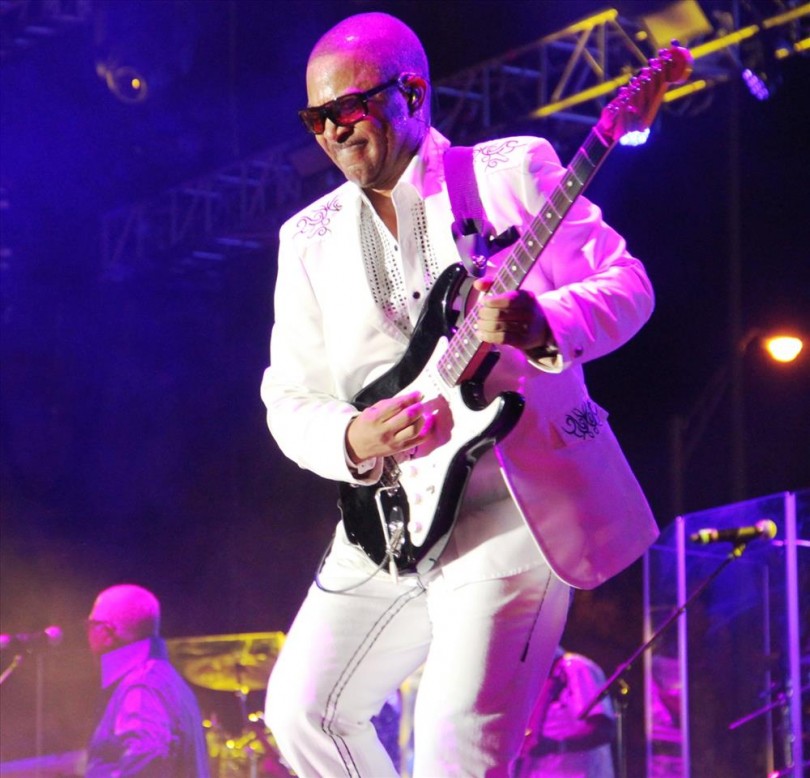 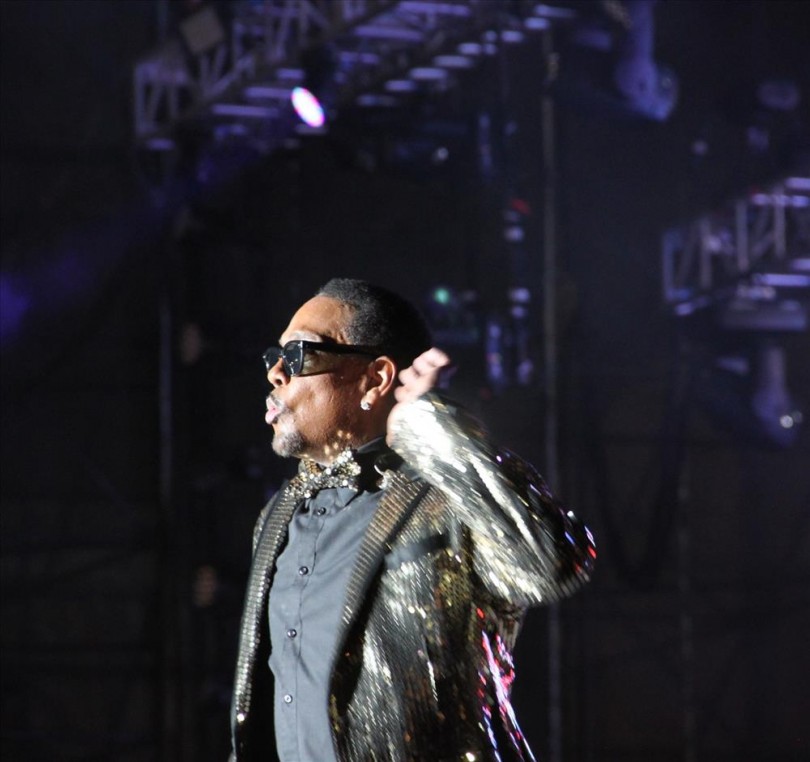 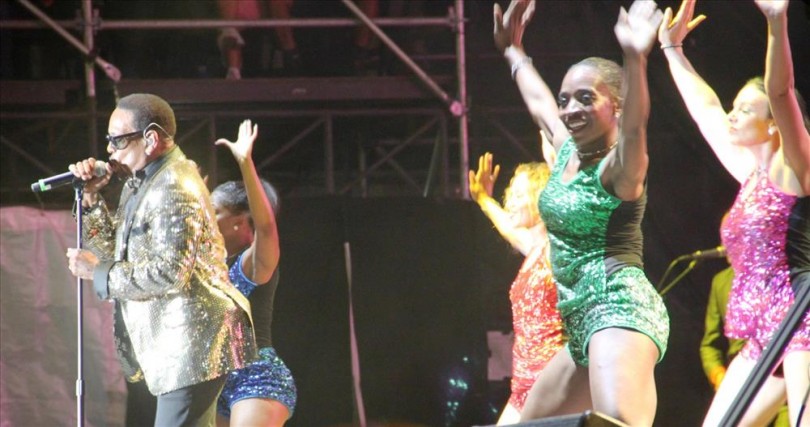 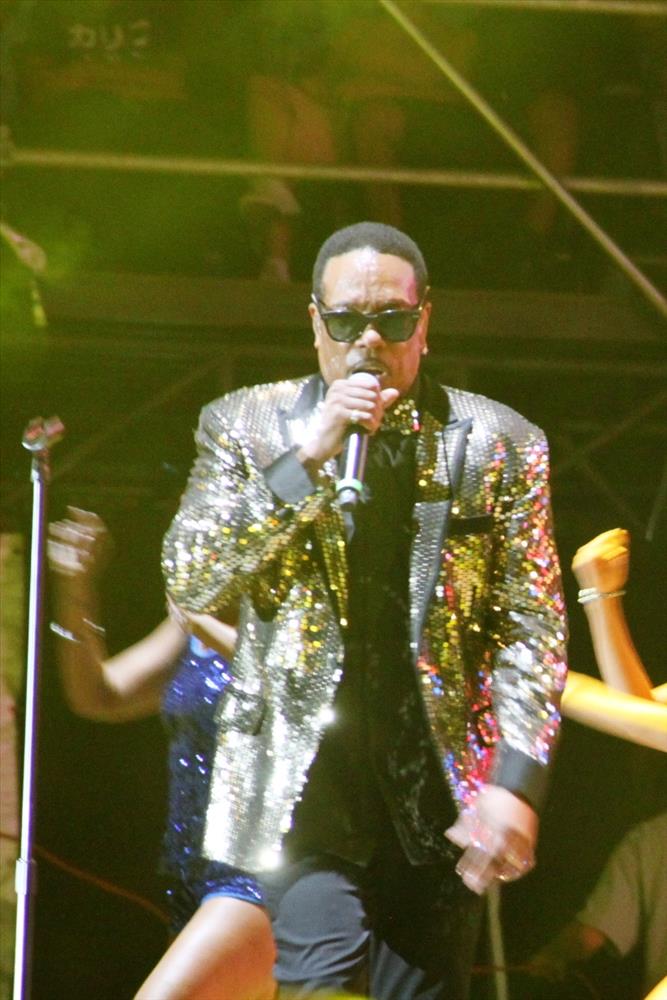 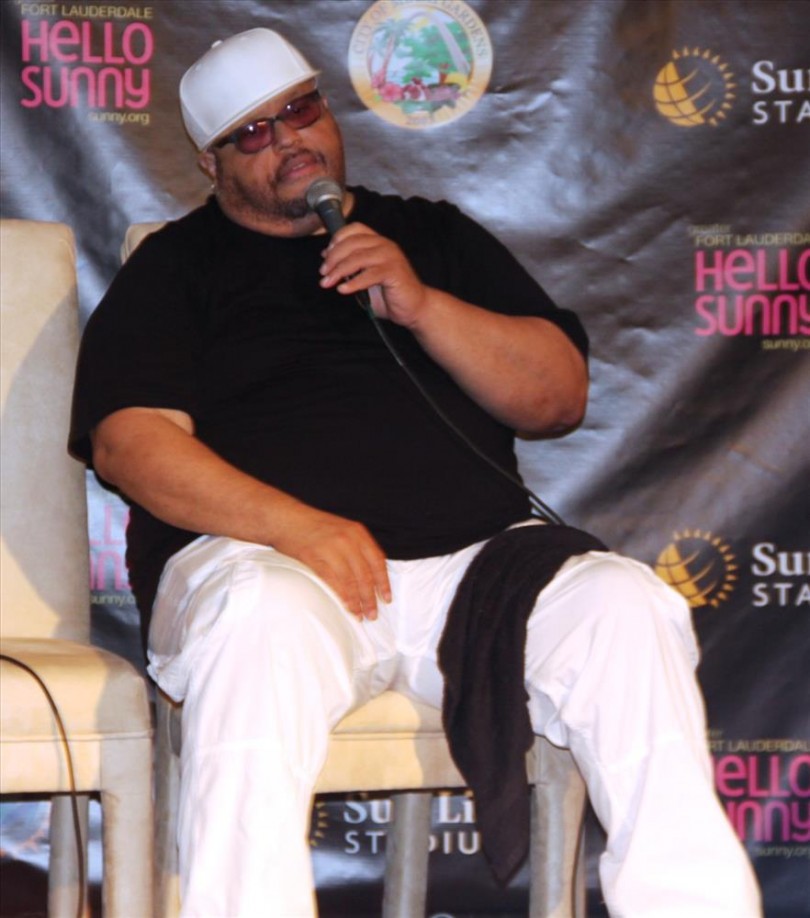 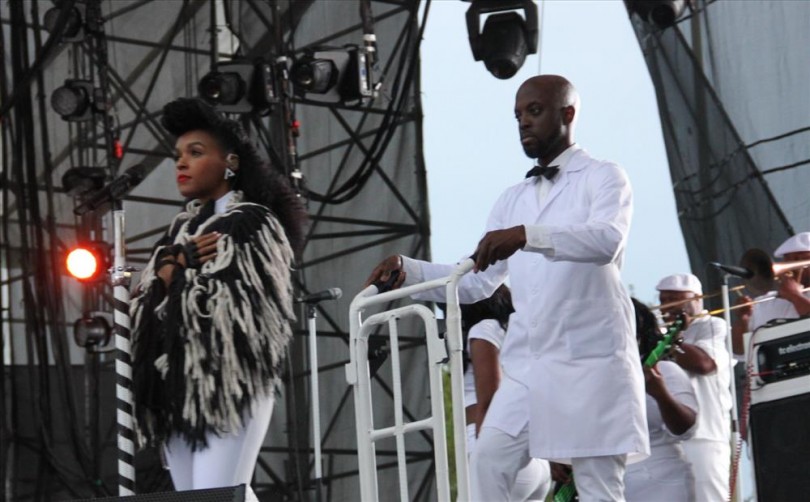 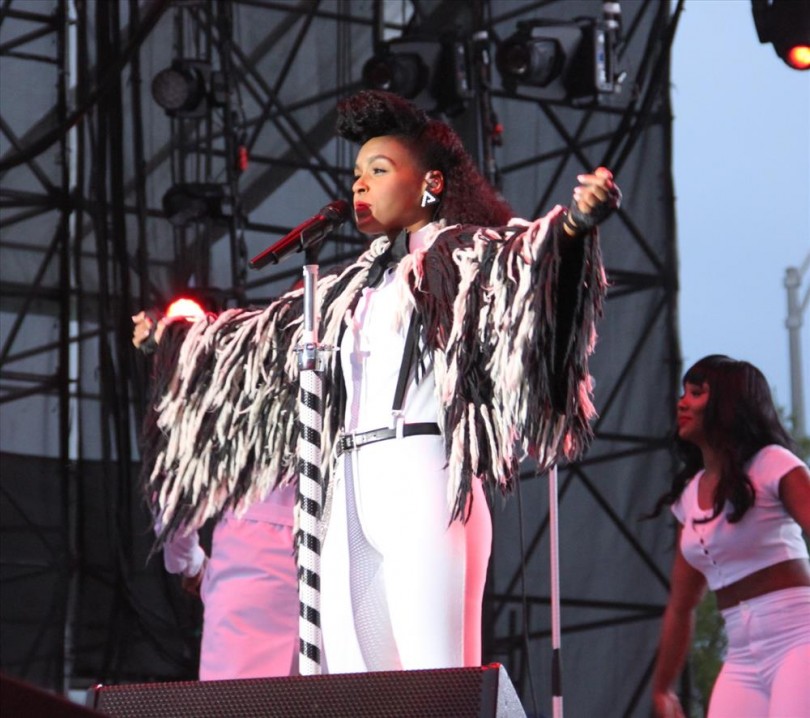 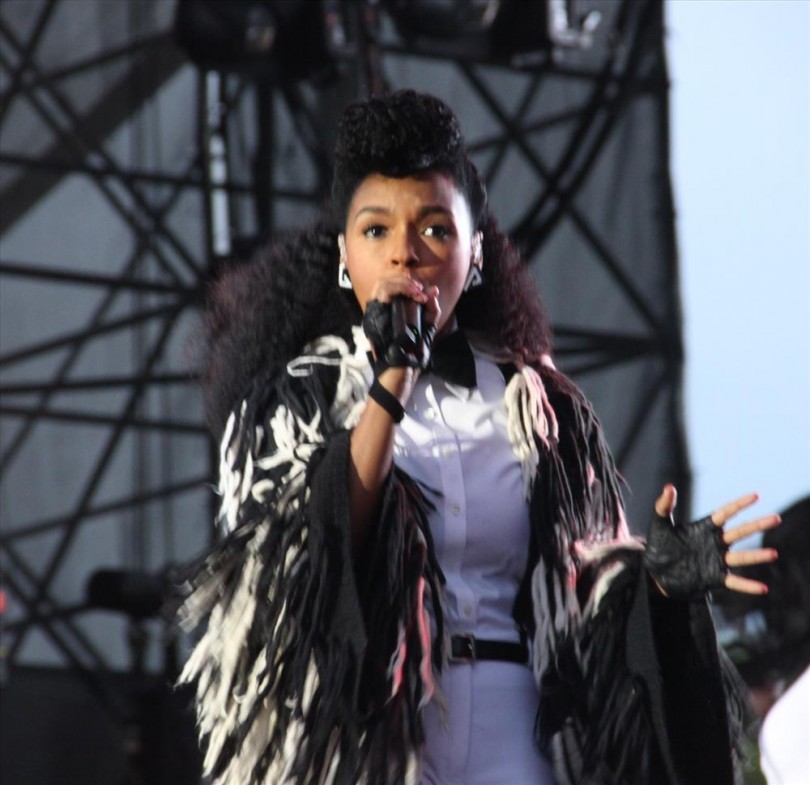 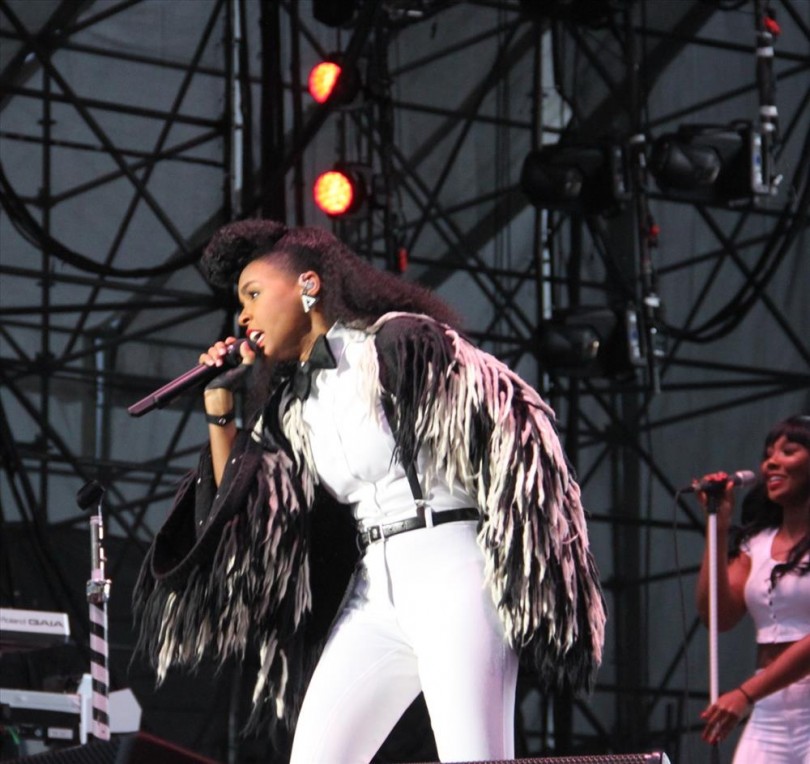 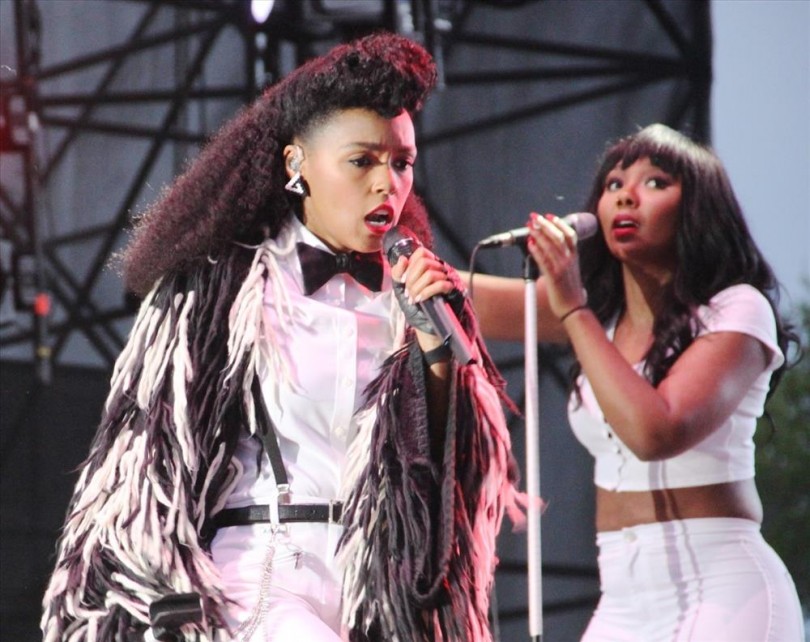 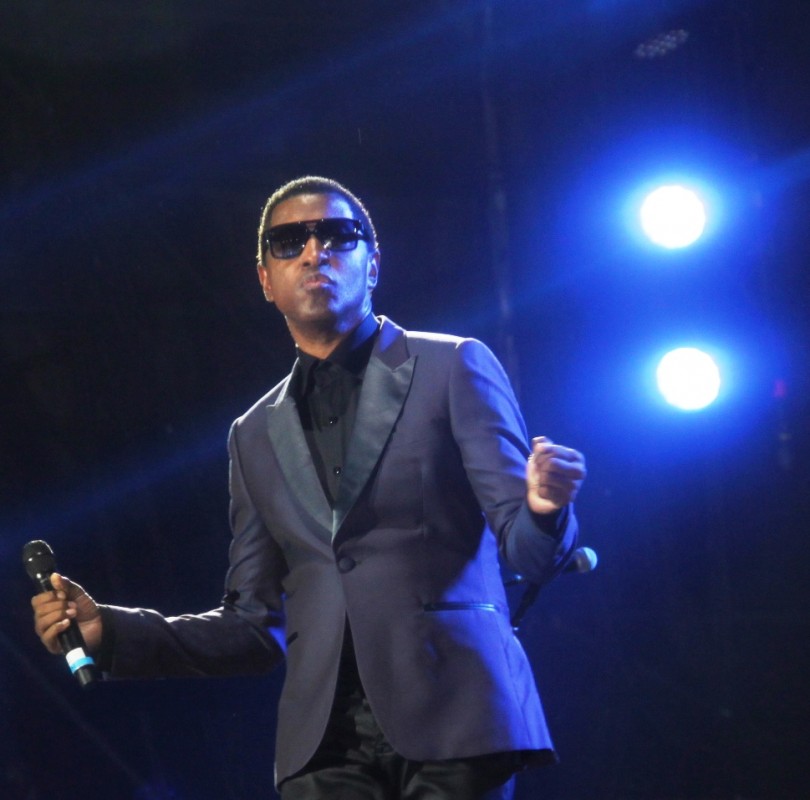 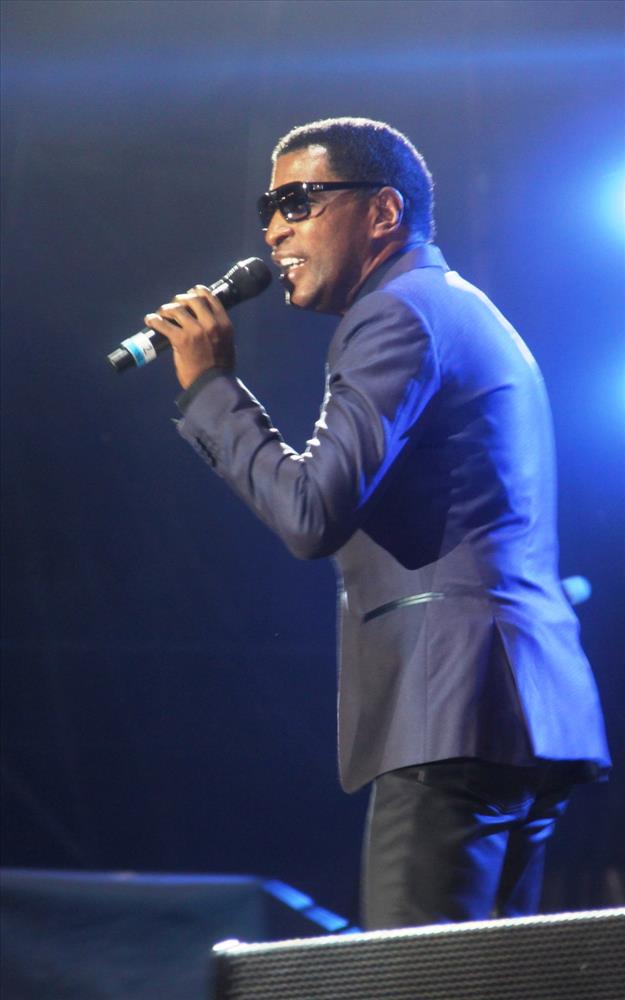 The City of Miami Gardens does it again!!!! If they haven’t done so already, Jazz In The Gardens should probably grab the tagline- “**The** Annual party for the grown and sexy”.  The event is just that- a spectacular gathering of lovers of great music and all round good times! In addition to locals, the audience seemed to include many from out of town, who rely on the event as a staple Spring celebration.

It remains impressive that the event continues to draw the caliber of talent that blesses the stage! The event also takes the opportunity to feature local artists, which this year included CriStyle Renae, April Raquel and Kouture Band, Ronny VOP and LaVie.  Rickey Smiley, comedian and nationally-syndicated radio personality, served up diversions as host for the 2 day festival.

Regina Belle, Najee & Alex Bugnon soothed the crowd followed by spirited tones of Average White Band. Then Michael McDonald brought back Doobie Brothers memories along with other notable tunes and cast his magic with his signature soulfully velvet touch. Kool and the Gang’s performance was also energetic, and although it was a challenge to acclimate to the newer members and voices- the familiarity of the group’s original songs helped the audience set that aside and rock and sing along with them. They closed with “Celebrate good times”, trilling “We hope u had a good time, we hope u had a good time. Come on”.  Oh yes and you did that Kool and the Gang.

But then there was the train whistle…. It was the call of the party train, and Charlie Wilson surely took the crowd for a super train ride!! Uncle Charlie declared ‘It’s time to party’. And he did just that until they practically turned the lights out on him at about 2 am! His set included high energy dancers, costume changes (fantastic glow wear) and his many notable songs. Charlie Wilson came to party, and party hard!

Fittingly, Gospel artist, Fred Hammond set the tone on Sunday followed by Brian Culbertson’s jazz fusion making new audiences with his energetic renditions of old favorites. Janelle Monae brought the power, and pranced through the rain drops with the audience.  The light rain did not stop her or the audience from having a good time. Babyface, not one to shun a trend popped open his shirt to “End of the Road”, and ran through the raindrops much to the delight of adoring fans.  Usher closed out the event, popping and locking and gliding across the dance floor!! He delivered a few new songs but challenged fans to remember songs over his 24 year career (has it really been that long?”). Fans rose to the challenge, belting out lyrics like they were teleprompter. “Let it burn” with the audience serving as backup and stadium lighting (cell phones and lighters) was magnetic.

And so ended another fantastic weekend at Jazz In the Gardens. It is well worth  a trip to Sunlife Stadium, so consider planning ahead to see how Miami Gardens raises the bar for next year!

For more information about 2016’s 11th annual Jazz in the Gardens, visit www.jazzinthegardens.com,www.facebook.com/jazzinthegardens, twitter.com/jazzgardens and http://instagram.com/jitg11.