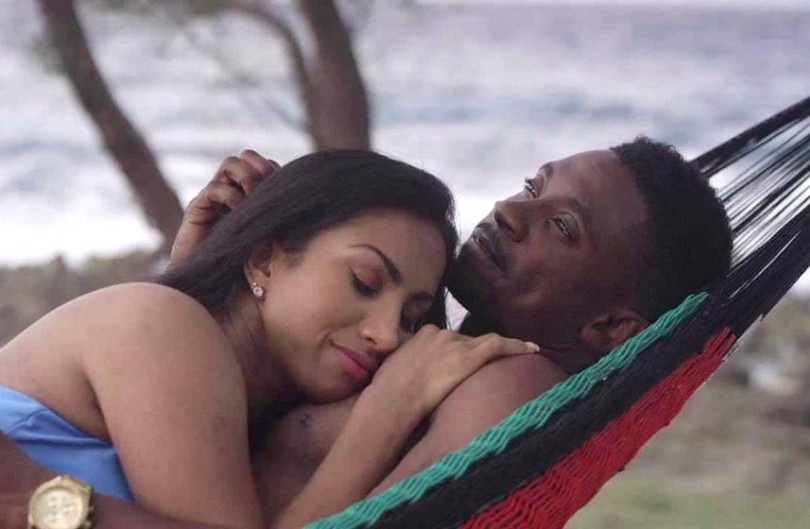 The Jamaican Movie Destiny premiered to a sold-out audience last Monday March 30, 2015 in Miramar, Florida. Cast members and the film writers/directors were present at the premiere. Here is our quick review of the movie.

What’s it about?
Singer, Karian Sang plays Lisa Pullen, a Canadian of Jamaican heritage who learns her deceased father left her “land” (property) in Jamaica. She learns of this news just as she breaks up with her fiancé Michael, played by Lydon Forte.  She leaves Canada for Jamaica to arrange selling the land, only to find out there are some family complications that may present challenges with the sale. While trying to resolve the complications, there are new layers of family issues revealed and she meets love interest Sean, played by musician Christopher Martin.

What did we think?
Jamaica’s beauty was on full display in the film. The awesome cinematography conveyed the feel of a big budget film. The acting by the leads started out poor but eventually got better as the movie went on. The acting was much better by many of the supporting cast that included some of Jamaica’s more seasoned actors. In fact many of the Jamaican humor was by the supporting cast who played their roles well. There were some continuity issues, but the movie plot was great. One of the big winners for the Destiny movie are the Reggae music choices. The songs seem to capture the moments in each scene. Kudos to the director/writers for portraying the diversity of Jamaican people throughout the movie. Overall, “Destiny” was a great first movie for director/writers Jeremy Whittaker and Peter O. Beale. We give the movie a 6 out of 10.