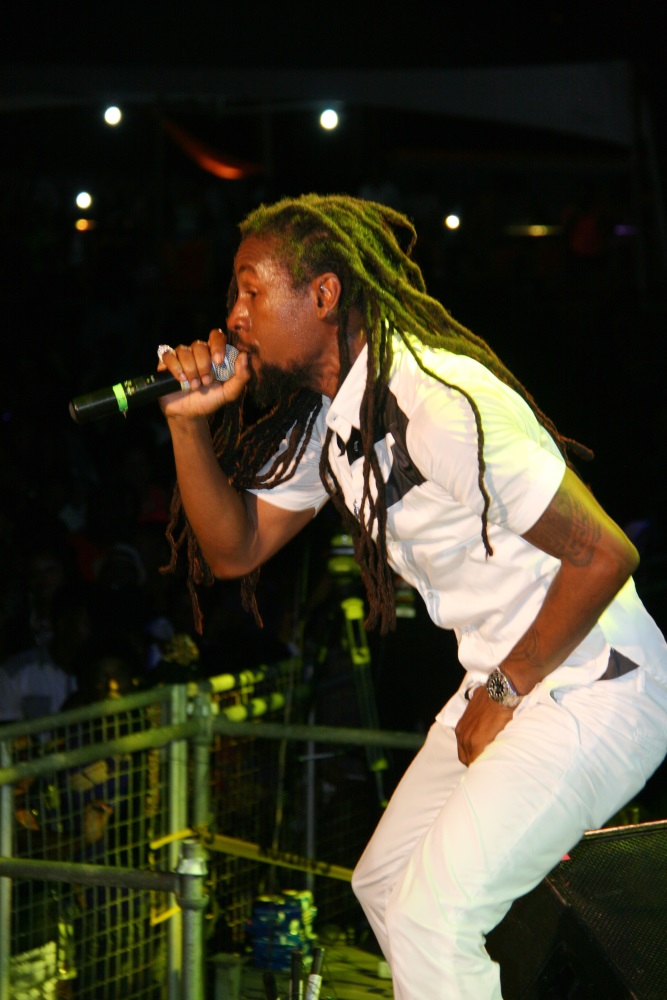 Saturday, May 30th was the perfect date for the staging of ‘Redemption 11’ as it was a holiday weekend in recognition of the “Arrival of the Indians”. A record crowd turned out at the Hasley Crawford Stadium in Port Au Spain.

The show started with performances from upcoming artiste Vitamins from Spanish Town, Jamaica. He was followed by Trinidadian artiste Jah Melody. As the night progressed the artistes who the crowd was there to see came out to the delight of their fans.  Jah Cure reeled off a string of hits for his eagerly awaiting fans, and was followed by singer Beres Hammond. His performance lasted for little over an hour and the joy of the patrons was clearly visible.  As is his norm, he interacted with the audience throughout his performance. He impressed them with a few new dance moves and sang a few songs in acapella from his vast catalogue.  It was when he performed Can You Play Some More and did the deejaying of Buju Banton that the crowd went into frenzy. He also performed hits such as Love from a Distance, What One Dance Can Do, I Wish and many others during his set.

The show was brought to a closure by Anthony B who delivered to the crowd with songs such as Good Cop, Bad Cop, Fire Pon Rome and Raid the Born.  The level of enjoyment and satisfaction that the crowd received was clearly visible in their faces. 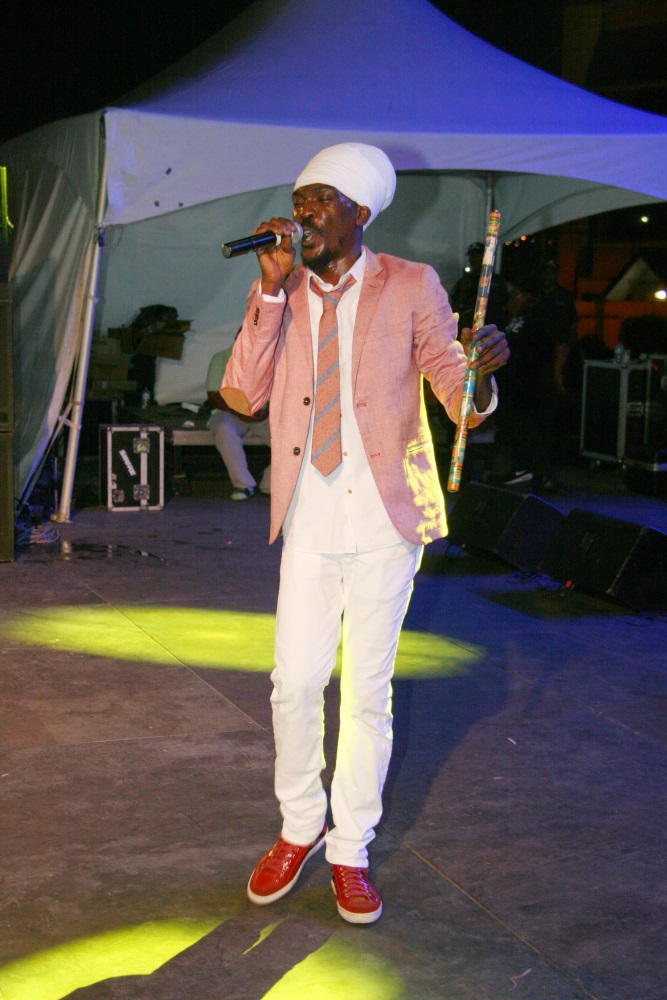 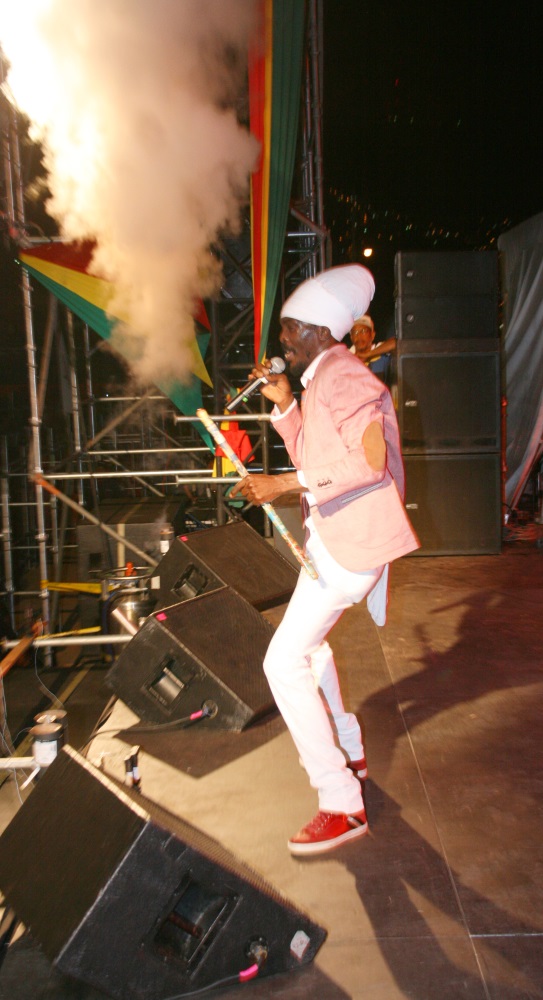 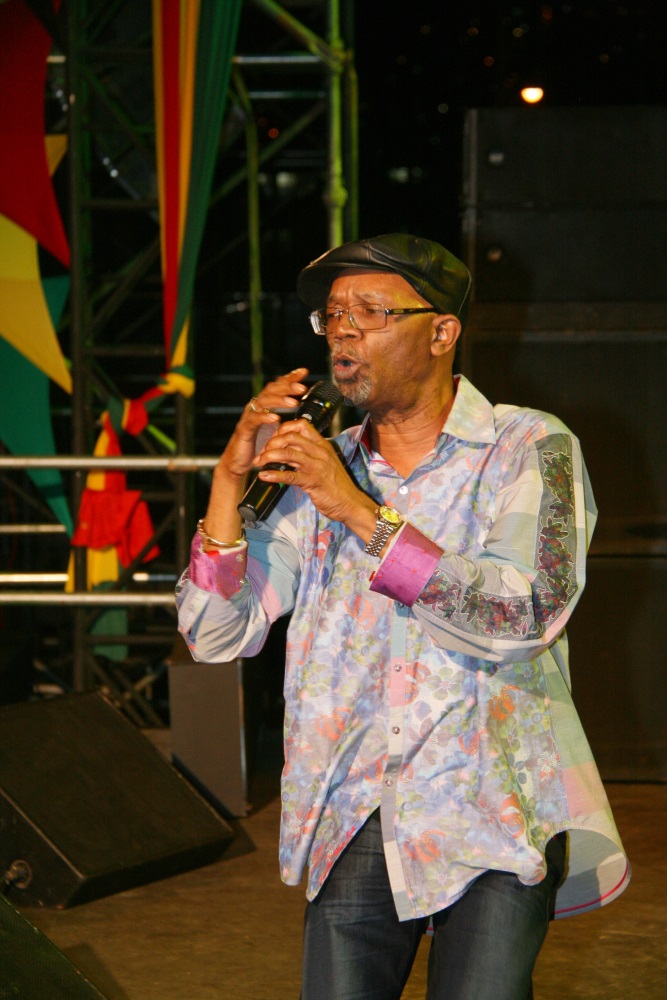 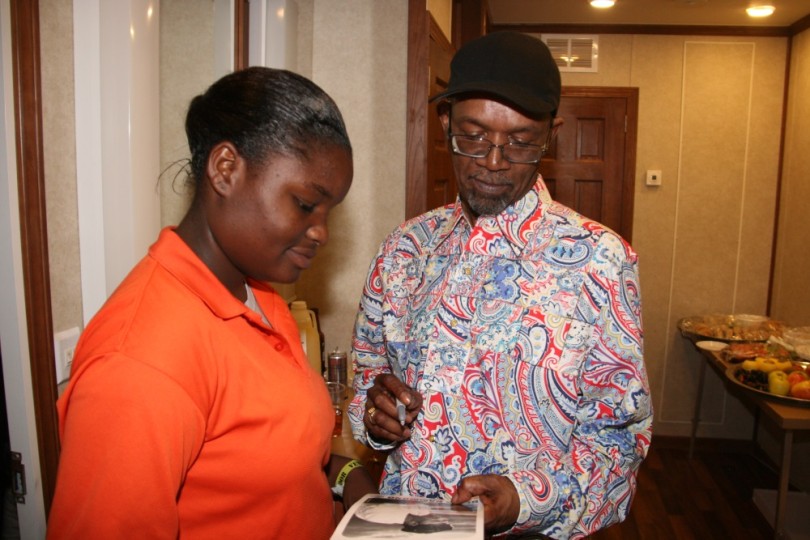 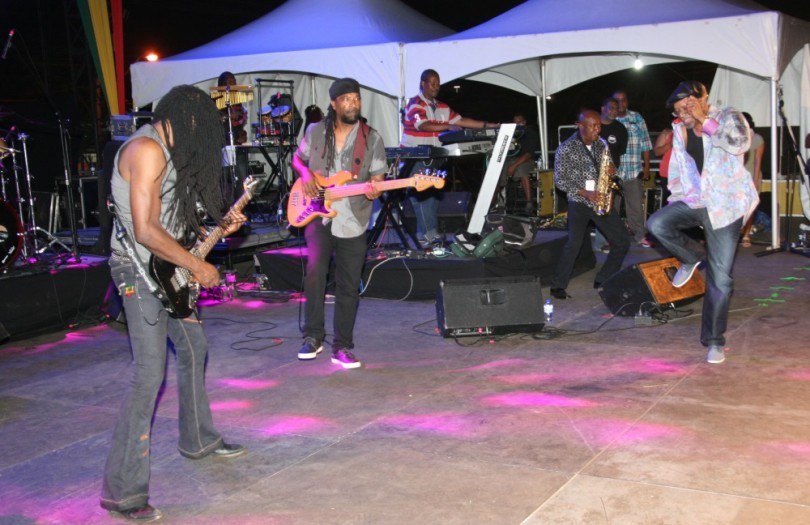 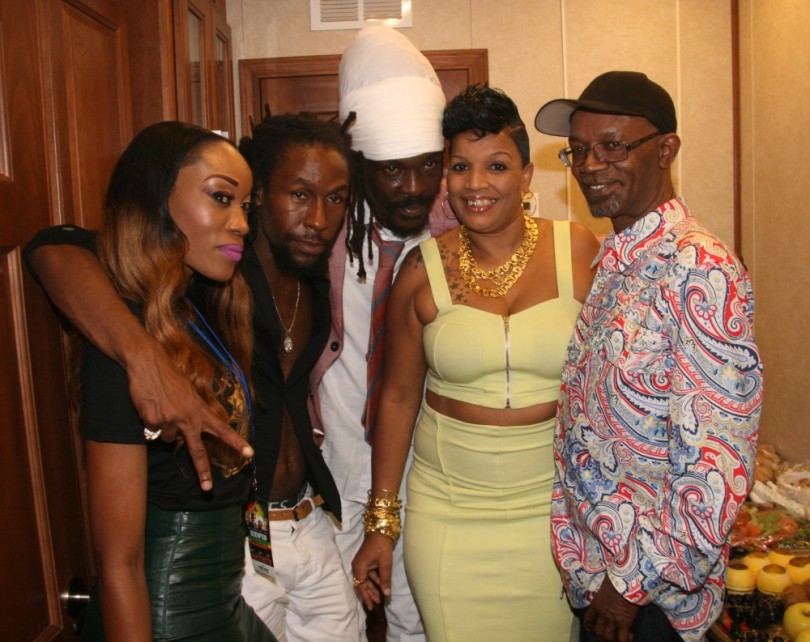 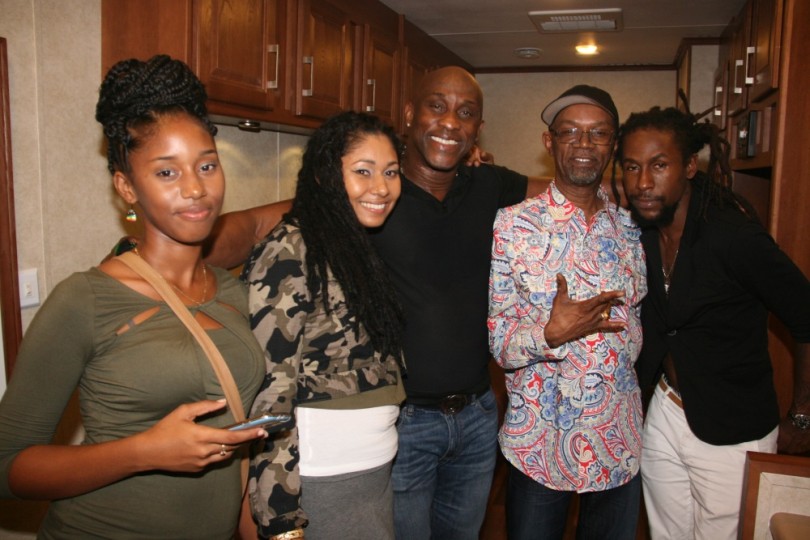 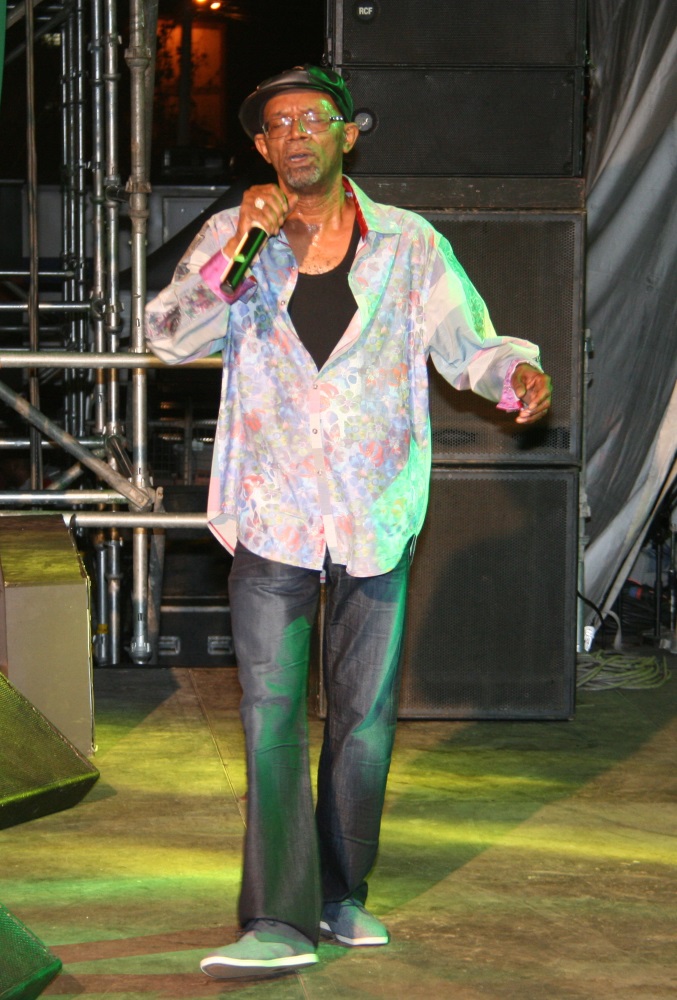 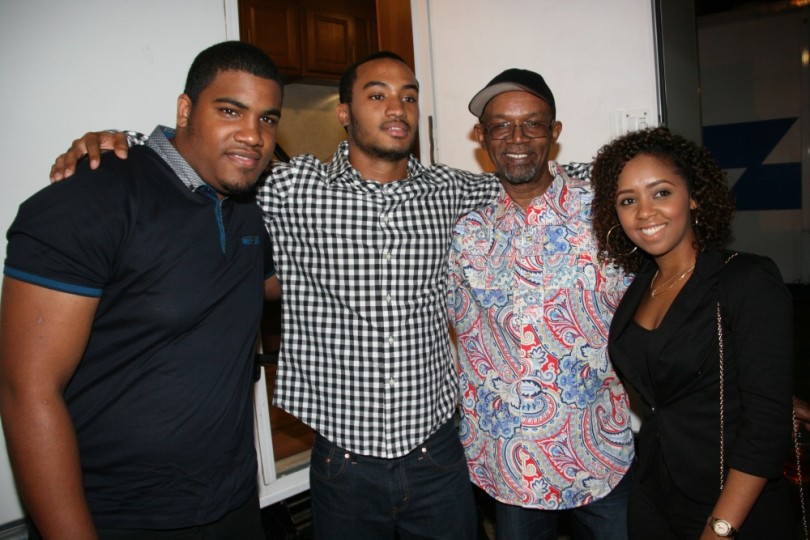 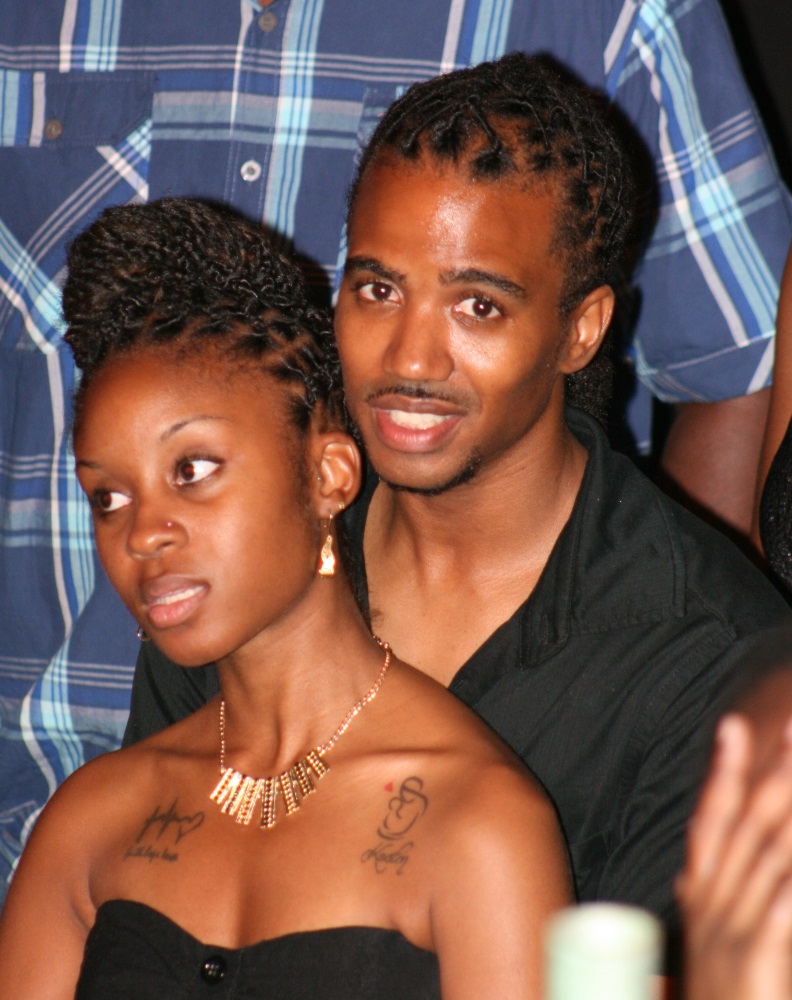 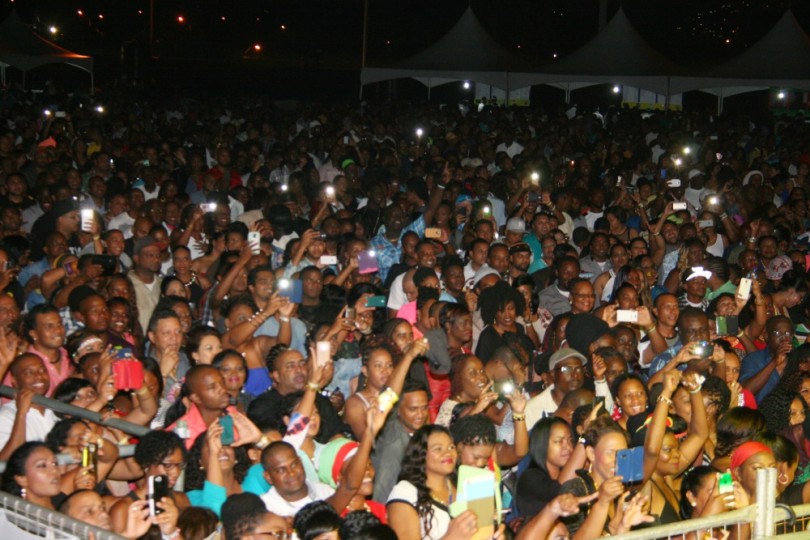 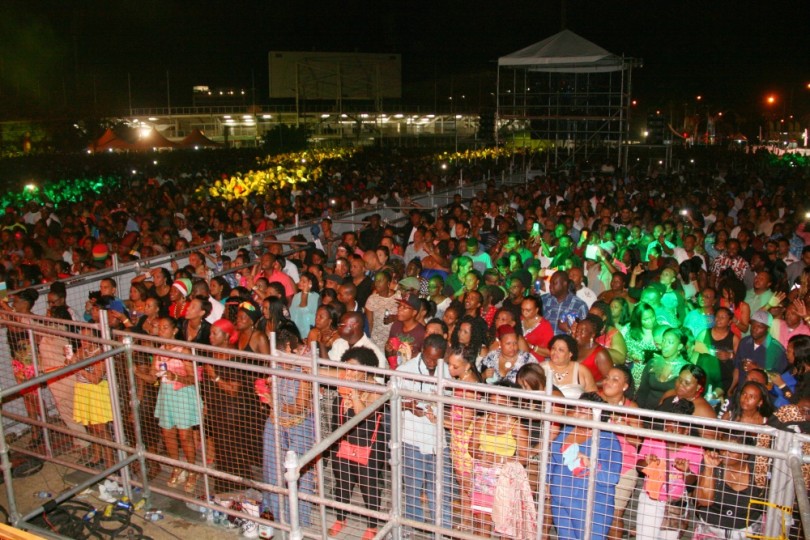 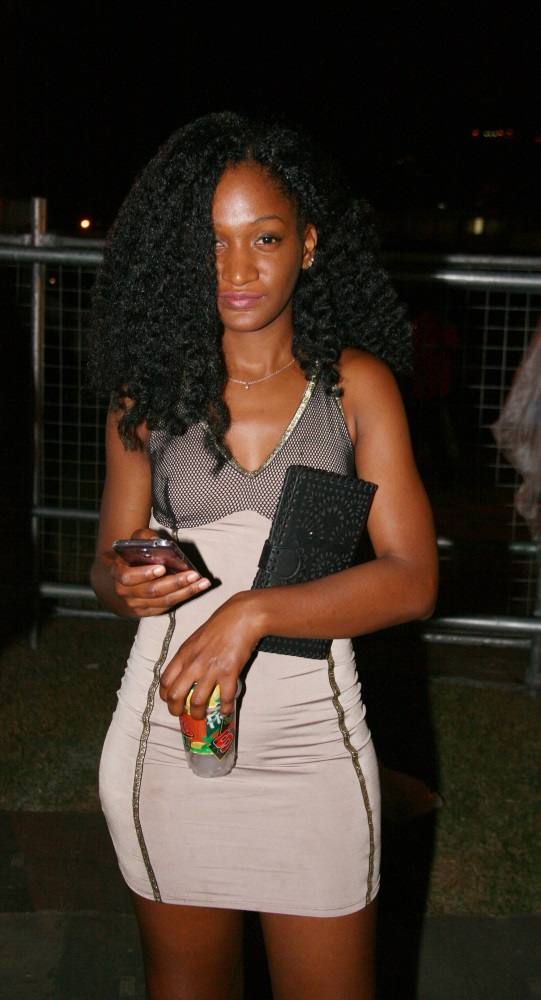 Steve James is a Freelance photographer/journalist and radio broadcaster.  His images have appeared in Billboard Magazine, The Jamaican Gleaner,  Buzzz Magazine, The Jamaica Observer, and  Echoes Magazine (London) and CD covers.  He also work with two of the largest reggae websites in the world, www.reggaeville.com and www.unitedreggae.com  , www.semiyah.com providing them with content such as images, articles, news and CD reviews.  He currently is the  host of a program called Real Rock on Bess FM that is aired both locally and online.  Additionally, he is a Director of JaRIA (Jamaica Reggae Industry Association) & head of its marketing subcommittee that stages Reggae Month annually in February.