On this day in Jamaican History: Reggae singer, Richie Stephens, was born - Jamaicans.com 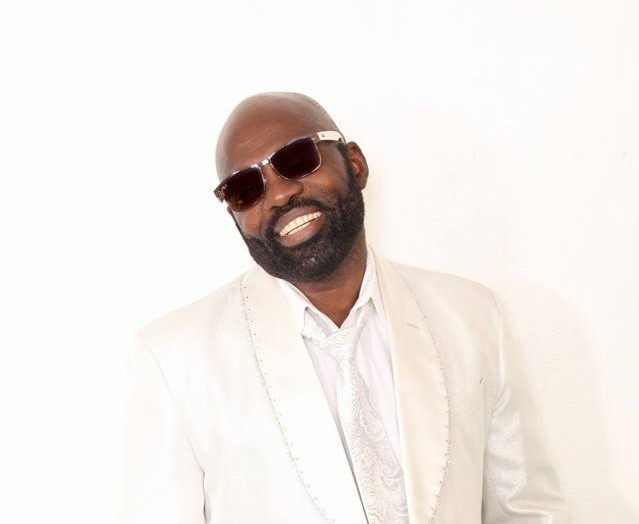 In the 1990s, Stephens was part of the Grammy award-winning British musical group, Soul II Soul. He was invited as one of the lead vocalists for an album the group released. He recorded on the Motown and VP labels before launching his own Pot of Gold Records.

Some of Stephens best-known dancehall singles include “Winner,” “Bus the Place” and “Stop Dem.” His “Legacy” single peaked on the charts at No. 64 and “Come Give My Your Love” went to No. 61 on the UK Singles Chart.

Stephens also released the album “Winner” in 1998 on the Greensleeves Records and Publishing label based in Britain. Specializing in dancehall and reggae music, it was founded by Chris Cracknell and Chris Sedgwick. Stephens produced the album, but his music has since been focused on more Christian-related themes.

The artist’s next album would be “God is on My Side,” released on May 22, 2012 under Pot of Gold in association with the VPAK label. Later that year on Nov. 27, 2012, he dropped an album in collaboration with German reggae singer, Gentleman.

EMD was experiencing significant growth in Jamaica and in 2014 and Stephens launched a new riddim called Skatech that combined elements of EDM and ska in the hope that the fusion would bring new life to ska. Stephens continued to record as a solo artist, but he also began working with an Italian ska ensemble in 2015 called the Ska Nation Band.

The music artist received the Jamaican Governor-General’s Achievement Award in 2006 for his contributions to civic, recreational and social projects in and around Westmoreland Parish. He sang the Jamaican national anthem on March 16, 2013 at the National Stadium in Kingston for the WCQ between Jamaica and Panama. He’s released 18 albums during his career.

The singer has attained great achievements in his career, but he’s also suffered heartache. His adopted son, Demar Graham, was shot and killed outside his Kingston, Jamaica home on Jan. 20, 2011. Graham was a reggae artist working under the stage name of Copper Cat.