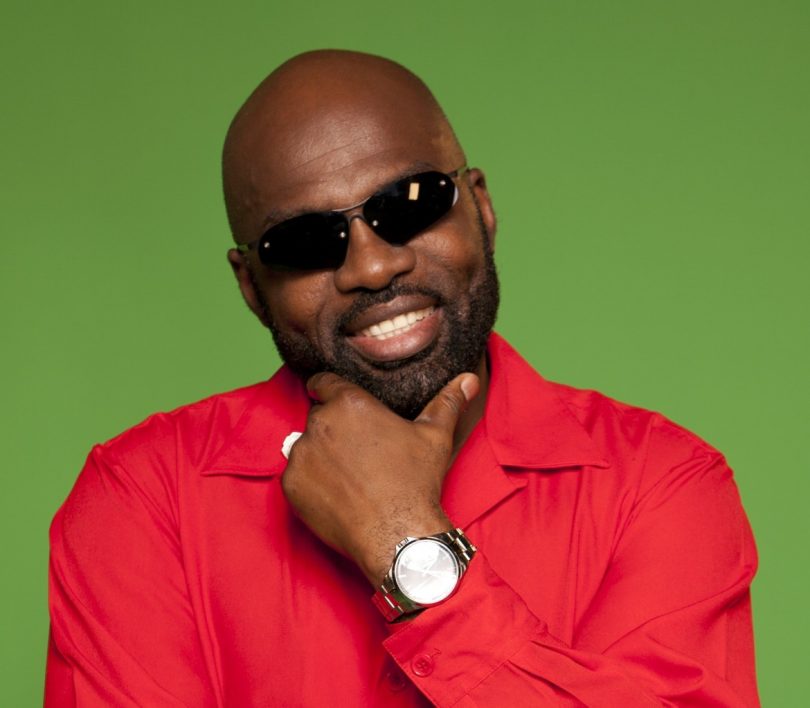 Richard Stephenson is a Jamaican reggae singer, dancehall artist, and producer. He was born on 5th December 1966 in Savanna-la-Mar and now he is widely known by his stage name Richie Stephens. In the early 1990s, he was recruited as a guest singer by Jazzie B in the Grammy Award winning musical group “Soul II Soul”. Initially, he recorded for VP label and also at Motown, before establishing Pot of Gold Records, his own record label. Throughout the 90s, he recorded dancehall singles including “Bus the Place”, “Winner” and “Slop Dem”. His album Winner, which was co-produced by himself, was released by the record label Greensleeves in 1998.

He received the Governor-General of Jamaica’s Achievement Award in 2006, for his social, civic and recreational projects around the Westmoreland. On 22nd May 2012, he released his new album God is on My Side, under VP Records/Pot of Gold. In the same year, he collaborated with Gentleman, a German reggae singer, and released an album in November 2012. After the rise of Electronic Dance Music in Jamaica, Stephens launched “Skatech”, which is a combination of EDM and ska in an effort to being ska back in the spotlight after it had been missing from the forefront for many years. 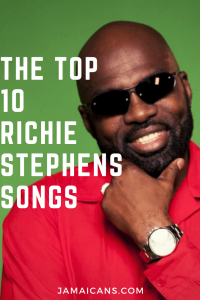