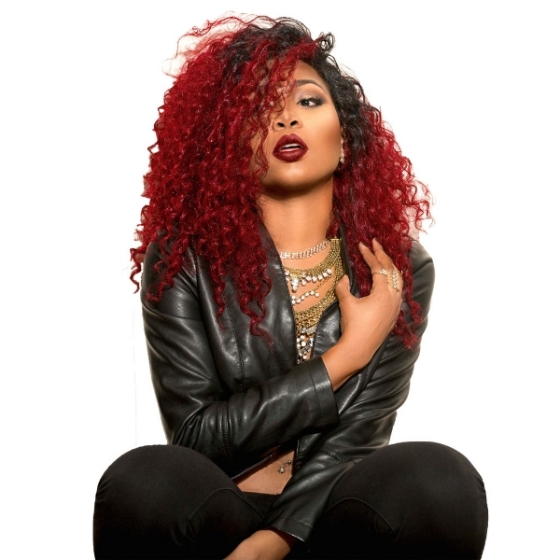 Kim Nain Lays Down The Law and Orders Music

KINGSTON, JA July 24, 2017 – International music producer Dale Virgo who has worked on countless Billboard recordings, is focused on a hot new island star. Virgo has signed sizzling newcomer Kim Nain to his label, DZL Records. Nain graduated with her first professional degree in Law and has now decided to halt legal aspirations for a career in music.

Nain has performed alongside Billboard chart-topping artiste, Omi. She shared stage with the “Cheerleader” hit maker in Europe, on his “Summer 2015” tour. Today the young singer is well poised to explode to audiences worldwide and follow in Omi’s lead. Her first step in that direction is the new video, “Up and Down” which is scheduled for release on July 26th.

The single Up and Down is produced by DizTroy (Gee Jam’s Dizzle and Troy Baker) and is now available via all major music platforms. The video directed by Robin Chin focuses on introducing the face of this new sensation to the world. The young talented songwriter was the center of several close up shots and showcased her sexy dance moves.