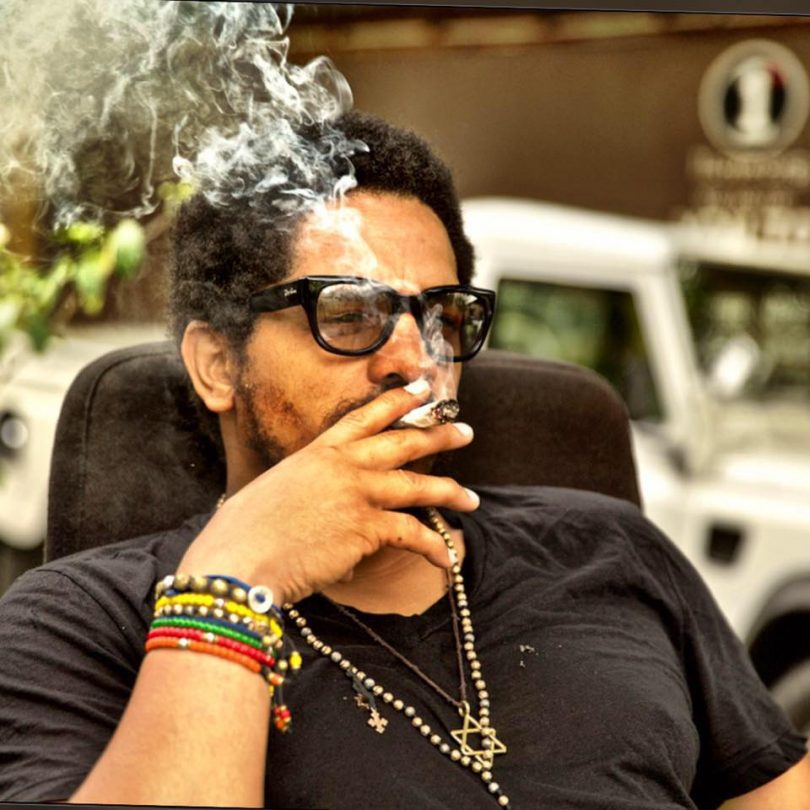 Rohan Marley, the son of Jamaican icons Bob and Rita Marley, is committed to promoting and expanding the line of Marley-branded products. Marley, 45, played NFL football for the Ravens, was in the Canadian Football League for a time, and also played alongside athletes like Warren Sapp, Dwayne “The Rock” Johnson, and Ray Lewis, before becoming a member of Jamaica’s national soccer team. Noting that he was always “more of an athlete” than a musician, Marley’s life has followed a different path from those of his brothers Ziggy, Damian, and Stephen,

After his sports career, Marley bought 50 acres of land in Jamaica’s Blue Mountains and started Marley Coffee, becoming the company’s chairman. Now, he plans to fill the position of chief branding officer of House of Marley, a firm providing eco-friendly headphones and portable audio equipment, which includes a turntable called “Stir It Up.”

Rohan, one of Bob Marley’s eight children, is the father of seven himself, including five with his former partner Lauryn Hill. He says that all of his children are also Marley brand ambassadors and that over the years the House of Marley has worked to create not only a brand, but a lifestyle movement designed to encourage people to adapt a new way of thinking that features sustainability and a natural, eco-life.

A major initiative for the Marley family is the legalization of marijuana. Marley wants to encourage people to learn about the plant’s benefits and healing properties, noting that there is considerable testimony about the soothing effects of the cannabidiol (CBD) parts of the herb.

Marley’s next project involves creating a chain of Amsterdam-style coffee shops. He says, “Absolutely I see a line of Marley coffee shops. That’s a no-brainer. We’ve gotta do that, and have a place where you can smoke, chill out, and buy the products. I’m really looking forward to doing that.”

While critics believe the Marley family is merely cashing in on Bob Marley’s iconic legacy, Rohan Marley says, that as entrepreneurs, the family is continuing the outreach of his father. Bob Marley created the foundation, which is music, to support others. “And then from the music my father built his home, and within that home he built an office, and within that office he built a recording studio [Tuff Gong]. He realized that you don’t need to stop at singing. You can press the records, too. You can be self-sufficient, and be in charge. That’s my father. That’s why they called him ‘Tuff Gong.’ Tuff Gong is the name of our father’s enterprise, and we’re continuing his legacy.”