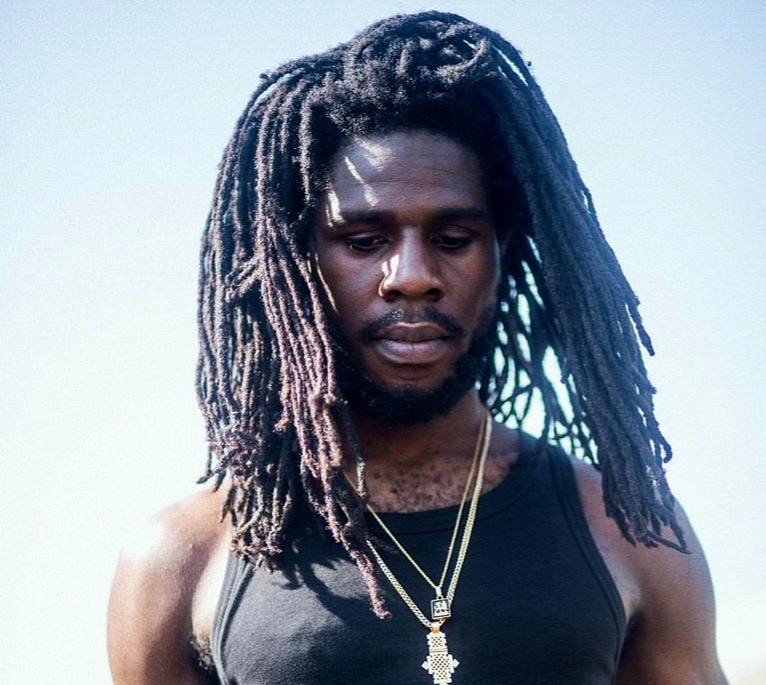 Not only was Chronixx listed as Number 48 of the Top 50 albums of 2017 by Rolling Stone magazine, he is also the only reggae artiste to make the list as he receives his first Grammy nomination. With his debut album “Chronology,” Jamaica’s Chronixx will join other Best Reggae Album of the Year nominees at the 60th staging of the prestigious Grammy Awards show on January 28, 2018, which will be held at Madison Square Garden in New York City. His competition includes Common Kings, J Boog, Damian Marley and Morgan Heritage. In choosing the “Chronology” album for its Top 50 of the year list, Rolling Stone described Chronixx as the most promising ambassador for reggae in years and noted the great need in current times for healing music. The album has been on Billboard magazine’s Top 10 Reggae Album chart in the United States for 19 weeks in a row, peaking in the top spot during that period. Chronixx made a much praised second appearance on “The Tonight Show” with Jimmy Fallon and took part in a global campaign as the face of Adidas’s 2017 Special Spring fashion line in preparation for “Chronology.” The artiste performed on his biggest headlining tour with his band Zincfence Redemption with shows in Canada, Japan, France, England, Israel, the Caribbean and the US. Prior to appearing at the Grammys, Chronixx will end 2017 with performances in his native Jamaica, beginning December 1, 2017, in Kingston, and December 2, 2017, in Montego Bay. He is planning the Australia Chronology Tour for 2018. Chronixx, 25, hails from Spanish Town, and he is at the forefront of a reggae revival influenced by Barrington Levy, Aswad, Gregory Isaacs and Yellowman. He is noted for bringing his Rasta-inspired consciousness into the 21st century, combining vintage dub and modern R&B/pop sounds.